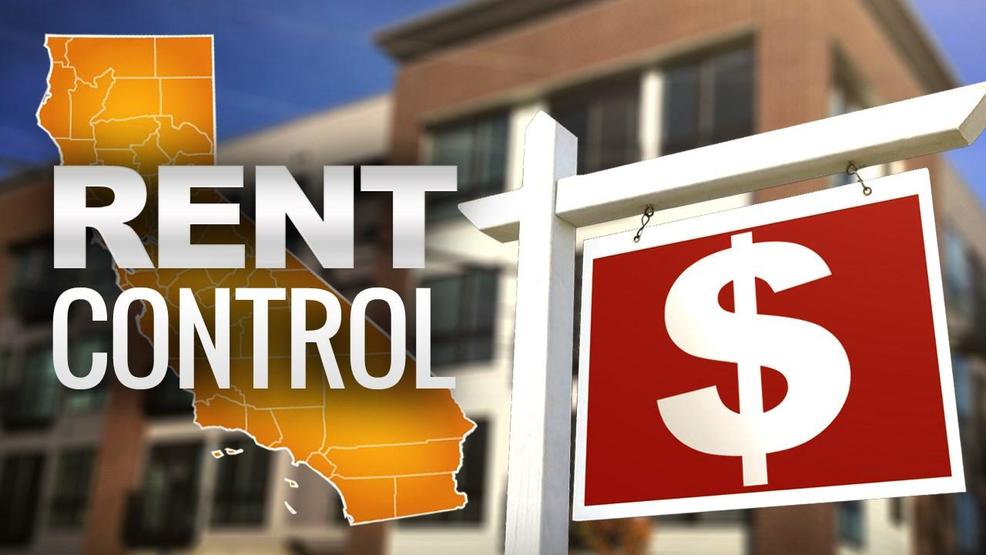 Sacramento, CA – A Santa Monica law firm in late December submitted a potential petition for circulation, “Justice For Renters Act.”  The sweeping law would write into the state constitution: “The state may not limit the right of any city, county, or city and county to maintain, enact or expand residential rent control.”

Perhaps most notably it would completely strike the 1995 Costa-Hawkins Housing Act which severely limits the ability of local communities to enact rent control.

Already, apartments and landlords are sounding the alarm.

For instance, the California Apartment Association put out an alert on Friday, “Extreme rent control and anti-housing activists are again planning a statewide voter initiative to take down the Costa-

They note, “The Costa-Hawkins Rental Housing Act, enacted in 1995, exempts certain kinds of residential rental units from rent control ordinances and allows housing providers to reset the rental rate on rent-controlled rental units when they become vacant or when the last rent-controlled tenant no longer resides at the unit.”

Despite the prolonged housing crisis and soaring rental housing rates, California voters have been reluctant to repeal Costa-Hawkins, which, while it would not directly enact rent control, would allow local communities to decide.

An article in the LA Times from November 2020, following the failure of the second rent control effort in successive election cycles, noted, “In one of the most liberal states in the country, California voters have twice had an opportunity to expand rent control statewide amid a historic housing affordability crisis.”

Why has rent control failed in what some believe is progressive California?

For one thing, I would argue, California is not as progressive as its reputation.  While voters overall will oppose right wing candidates like Trump by huge margins, it has failed to repeal the death penalty, affirmative action bans and other progressive legislation in the last ten years.

Moreover, the left-leaning constituency is split on these issues.

For instance, “Democratic politicians and traditionally left-leaning interest groups such as labor unions have been split on the issue.”

Moreover, rank and file voters often have split loyalties with many upper middle class, otherwise liberal, voters also being homeowners and landlords, who benefit from the current law.

We see a similar problem as we attempt to solve the overall housing crisis—many local communities and cities benefit from the status quo—especially if they are already home and property owners rather than renters.

The LA Times in 2020 noted that Governor Newsom, a strong housing supporter, did not support either rent control initiative, “arguing this year that Proposition 21 would hurt the supply of affordable housing and detract from already available tenant protections.”

The Times also noted that, while most in the state back the idea of rent control and prefer it over other ways to address housing issues, “once actual measures were placed on the ballot, support has quickly plummeted.”

Some of that is the inordinate amount of money spent by the opposition.  But also the fact that the measures merely removed restrictions to enacting rent control meant that voters were not directly voting on rent control.

The Times pointed out that “the distinction between voters approving rent control and voters giving their city councils the ability to pass rent control allowed opponents of the initiatives to capitalize on uncertainty over what the initiatives actually did. Initiative supporters have said that some voters told them they believed voting against the measures meant they supported rent control.”

For voters like me, I generally have voted for rent control measures but I am a bit skeptical that they are really the answer.  Down the line, in communities that enact them, it might slow the increase in rental costs under certain circumstances.

But ultimately I believe that cost is due to the market and scarcity on the market.  And that the long term answer is to provide a sufficient supply of rental housing to meet the market needs.

In places like Davis, rent control would be virtually useless because the turnover from students moving year to year would allow renters to raise rates during the turnover.

Meanwhile, a lot of the protections that rent control provides can be accomplished in other ways.  For example, in 2019, Governor Newsom signed a measure that caps annual rental increases to five percent plus inflation.  However, that only impacts housing that is more than 15 years old.

That was an effort to eliminate massive rent hikes that have forced people from their homes, but it still allows rents to rise much faster than incomes.

In the end, I see rent control as a tool, but it is more a Band-Aid than a fix.  We need more housing for renters—period.

One thought on “Sunday Commentary: Rent Control Advocates Will Try It Again”