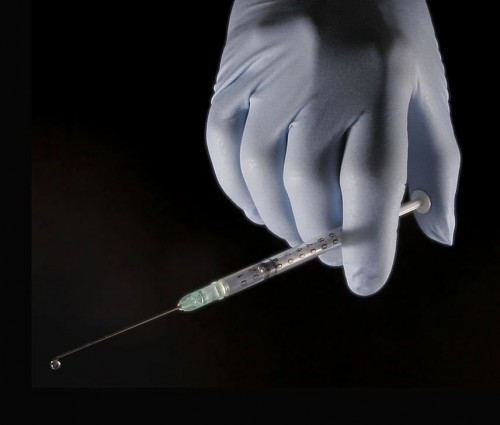 AUSTIN, TX – If it goes through with its upcoming executions, Texas will allegedly be violating its own laws and generating significant risks of pain and agony for their inmates through using expired compounded pentobarbital, according to a lawsuit filed by three death row incarcerated persons here.(https://tinyurl.com/3c62mufb).

Last month, death row prisoners Wesley Ruiz and John Lezell Balentine, whose executions are set for Feb. 1 and Feb. 8., filed a petition for a temporary injunction challenging Texas’s utilization of execution drugs with long-overdue expiration. Robert Fratta, a third prisoner with an scheduled execution date of Jan. 10, has also joined the lawsuit.

An attorney for Ruiz and Balentine, Shawn Nolan, said, “It is alarming that Texas intends to carry out executions with compounded pentobarbital that expired years ago, in violation of its own state law.”

The pleading notes Texas is disobeying the Texas Pharmacy Act, the Texas Controlled Substances Act, the Texas Food, Drug, and Cosmetics Act, and the Texas Penal Code, if the expired execution drugs were to be utilized.

Adding support to the declaration, pharmacology professor at the University of South Carolina School of Pharmacy, Dr. Michaela Almgren, Pharm.D., M.S., stated that Texas’ compounded pentobarbital is “far beyond” the designated Beyond Use Date.

Almgren explained the state’s claimed extension of the Beyond Use Date is formed on a procedure that is  “completely unscientific and incorrect, and therefore the result is invalid.”

“The State’s unscientific claims about its drugs’ use-by date cannot change the fact that the drugs expired years ago,” Defense Attorney Nolan said, adding, “We must have a hearing to ensure that Texas does not violate the law and place prisoners at serious risk of pain and suffering in the execution process.”

Texas has asked the Texas Court of Criminal Appeals to stop the proceedings before the inferior court can supply a ruling.