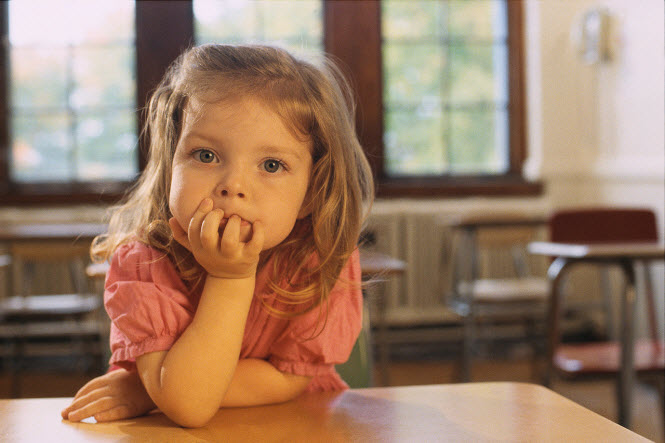 Superintendent Winfred Roberson would not commit to supporting Richard Harris’ radical and stunning proposal, which coupled with his surprise announcement not to run has turned the school district calculations on their head.

But the Superintendent did say that he “admires the proposal” and is impressed that Mr. Harris cares enough to stop attempting to fix the schools’ fiscal policies through piecemeal.  Mr. Harris recognizes the truth that Davis cannot wait for the state to fix its fiscal problems.

“It’s scary,” Superintendent Roberson told the Vanguard.  “I stay up at night worrying about it.”

Superintendent Roberson may not be ready to back the proposal just yet, though he said if the board of trustees say to go forward they will get full backing from the district staff, and he understands where the urgency is coming from.

Last month the teachers refused to accept concessions, leading to the district laying off 50 employees along with another $700,000 in cuts away from the classroom in order to close a stubborn $3.5 million structural deficit.

The teachers believed somehow that the district has money that they have not tapped into.  When the Vanguard met with DTA President Gail Mitchell last month, she argued that the deferrals were worse last year and better this year.

They believe that the district has been overly conservative with its budgeting, making more drastic cuts than needed, with the projections not being borne out.

The projections in the past, they showed the Vanguard with graphics, were way off.  They argue that there is no need for cuts at this time, which was in mid-May.

However, since that point things have gotten worse, much worse.

For one thing, a Field Poll released last week showed the governor’s tax proposal only has 52% support at this point.  And while it holds an overall lead, experts are concerned about the bare majority that supports the measure before the anti-tax forces have waged their campaign.

Moreover, there is growing concern with the governor’s poll numbers  which have significantly eroded.  The Field Poll, released last Friday, showed just a 43% approval rating for the governor versus a 40% disapproval.

As Gail Mitchell noted a month ago, it would be exceedingly bad news if the governor’s tax initiative does not pass.  Under those circumstances, “all bets are off,” she said and there would be drastic mid-year cuts.

However, Superintendent Roberson said that the teacher’s association is looking at the fiscal situation incorrectly.  He said they looked at the closing number of the 2010/11 year and saw a fund balance of $11.5 million.  However, he said that is akin to looking at your January bank statement and attempting to use that to plan for the year.

There is a difference between the fund balance which supplies programs over the course of a year and the cash balance.

The district is suffering now from a cash flow crisis.

As we have previously explained, the state is consistently behind on its cash payments to the district.  Cash is what is used to make payroll, make purchases, and run the day-to-day operations of the school district.

Because the state is in fiscal crisis they are deferring on those payments, which means the district has to borrow money short-term to make payrolls and function, and then pay that back when they receive their money from the state.

Right now, the district is in trouble.  The current fund balance is $9.6 million, which is roughly $2 million less than last year at this time.

More alarming, the cash balance is between $3 and $4 million.

In order to borrow the money needed to fund the district, they need 25% of what they are borrowing, or roughly $4 million in the bank, otherwise they lack the ability to borrow money and, absent that ability, they cannot run the district. 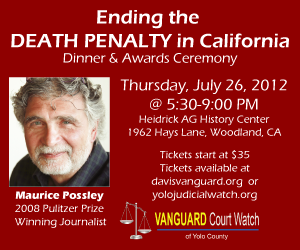 The district’s situation is bad and was made worse by the unwillingness of the teachers to agree to concessions.  The classified employees, mainly the support staff through their union, CSEA (California School Employees Association), agreed to concessions, but DTA (Davis Teachers Association) did not.

The result is that the district had to lay off teachers in addition to other cuts.

Superintendent Roberson noted that all neighboring associations agreed to contingency language, except for the Davis Teachers Association.

“Our plan to prevent DJUSD from running out of cash in 2012-13 began with a $3.5 million spending reduction plan which includes $675K in program, operational and materials cuts and $2.8 million in personnel reductions,” Superintendent Roberson wrote in a statement.

“Even after making these drastic cuts, DJUSD is still at financial risk.  We face losing another $3.5 million of state funding if the Governor’s proposed November taxes do not pass.  Additionally, we must prepare for another $3.2 million of lost revenue when Measure A goes away in June 2013,” he continued.

As we noted previously, since 2007, the district has passed four separate parcel tax measures.

The problem is that the fiscal downturn has continued, despite indications at several different times that conditions would begin to improve.

It is under these conditions that we must understand the drastic nature of Richard Harris’ proposal that would fund an addition $640 per parcel per year.

That money would make up for the loss of measure dollars that go off the books next June.  It would enable the district to potentially re-hire or hire new teachers to edge the student-teacher ratio back down.

The school board will meet on June 21 to discuss this proposal.  There is little doubt that this will be a tough sell to the community, but it’s important to understand where this is coming from and the crisis that the district is facing as its cash dwindles.

Share:
Previous : Sign Up For the Court Watch Quarterly Report
Next : Sunday Commentary: Who Leaked the Document and Why We Need More Transparency to Hold Public Officials Accountable