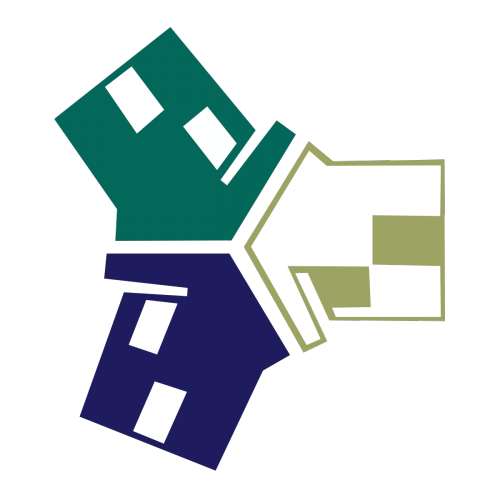 Project Sentinel is a full-service non-profit Fair Housing agency serving the Bay Area and portions of Central California, including all of Sacramento County and West Sacramento in Yolo County. We have been fighting discrimination in housing through education, advocacy and enforcement in Northern California for more than 40 years. We believe that a proposal on the November 6 ballot, Measure L, has serious Fair Housing implications. Its passage will raise a serious barrier to an important housing opportunity for non-white individuals living in the area, and will promote further segregation of an already segregated community. Therefore, we urge City of Davis voters to vote “NO” on Measure L.

Measure L, in essence, asks voters to approve the West Davis Active Adult Community (WDAAC), a senior housing development with 325 proposed for-sale units and 150 affordable apartment units. All of the apartment units and 80% of the for-sale units would be age restricted. Moreover, 90% of the units to be sold would be reserved for buyers who either live in Davis or have some other specified connection to Davis, such as working in Davis.

While such a new housing development may seem appealing at first glance, Measure L poses a serious problem under Federal and State Fair Housing laws. Even the name of the project is troubling:

19 thoughts on “Letter: Measure L Discriminates against Blacks and Latinos”