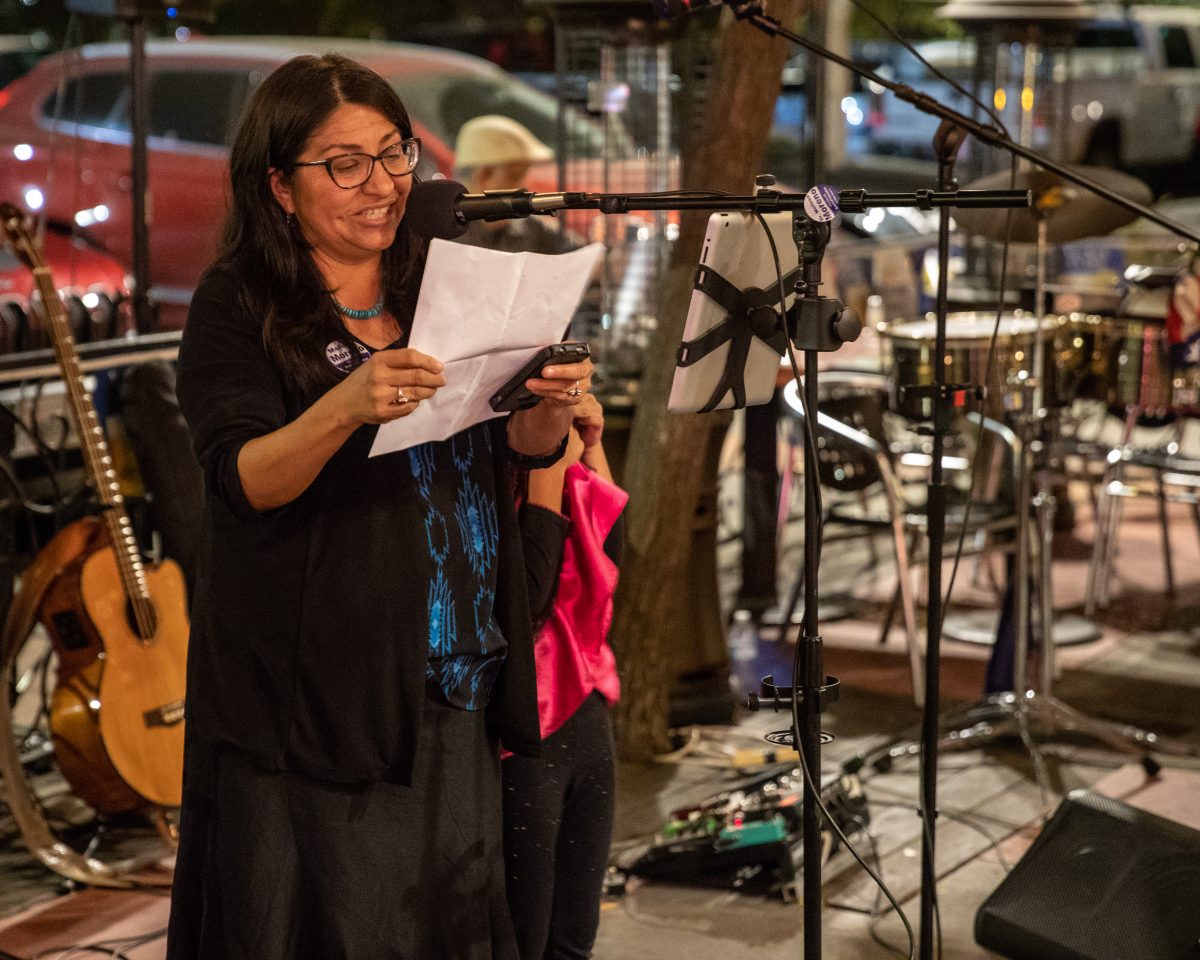 As it turned out there were no close calls locally on Tuesday night.  That was expected in the DJUSD school board race.  Chris Legal, beset by legal troubles, and not running a campaign or even responding to reporter questions, didn’t figure to be a factor and he wasn’t.

In one sense, it might be a surprise to see that he got 1600-plus votes.  However, with the other candidates at over 10,000 votes, it was not a close race.  Cindy Pickett finished a commanding first, with Joe DiNunzio getting elected for the first time and Tom Adams finishing third to win a second term.

The bond measure, Measure M, also had little in the way of competition.  The opposition did not submit a ballot statement and, while they wanted to contest the measure in a forum, the opposition never gained steam and the measure passed by a near three to one margin with 12830 votes to 4907.  As a bond measure, it needed 55 percent of the vote, but got 72.3.

The biggest surprise of the night was the lopsided nature, if not the result, of the Yolo County Board of Education, Trustee, Area 2 election.  That was an open seat and figured to be heavily contested.  The Vanguard’s analysis showed Melissa Moreno with a rather large advantage over former DJUSD Superintendent David Murphy.

As it turned out, she won even more heavily than expected with a 63.5 to 36.5 advantage, winning by over 2000 votes.  Given his name recognition advantage, the vote margin was stunning.

It was a strong campaign effort that pushed her over the top.

“I’m thinking about the community,” Melissa Moreno told the Vanguard.  “and the needs of the community and the students of Yolo County.  This is an honor to be in this position.  I’m taking this very seriously in terms of the leadership that’s required to serve.”

“I’m a first-time candidate and (the experience) was positive for the most part,” Ms. Moreno stated.  “It was positive because I felt the community support from the beginning.”

The Vanguard also caught up with Cindy Pickett on Tuesday night.

Cindy Pickett pointed out that she has been campaigning for a long time.  “I was expecting to have to run against eight or nine different people, but in the end, I ended up connecting with a lot of the community, hearing their concerns, and I’m really looking forward to serving and moving the district forward.

“Looking at our budget and figuring out how we’re going to be spending out money,” she said will be first on her list.  “When we do face issues, and the teacher compensation is one that’s

right on my radar, we’ll be able to make informed decisions about how to best address that.”

She and Joe DiNunzio will be sworn-in in December, so their term is only a few weeks away from beginning.

The Vanguard caught up with Joe DiNunzio via phone on Tuesday night.

At the time of the interview, only the initial votes were counted, but he said, “I’m grateful, I’m humbled and honestly… I’m excited about the opportunity to serve the community, to work on behalf of the students, the teachers and the staff and everyone here in Davis.”

He noted, as a newcomer to the board, “The agenda is going to be set by incoming President Bob Poppenga working with the Superintendent.  My guess is that they’re going to pick the things that we’re going to focus on.”

Mr. DiNunzio said that, over the last several months, he had the opportunity to talk to several thousand people in the community.

He said that he was pleased as to how willing the public was to sharing their concerns and their insights into the public school system.

“How do we continuously get better?” he said.

The Vanguard never received a response from the Measure M team, but Joe DiNunzio offered some thoughts of his own.

“It’s looking good for Measure M passing,” he said.  “I’m really pleased and grateful to the community that we continue to provide the resources that the school system needs to be able to provide an excellent education for all of our students.”

He said, “I imagine part of what we’ll be doing is looking at how to move forward with actually floating those bonds and managing the process for setting the priorities for facility renewal.”

In December, then, Barbara Archer will leave as her term expires, Madhavi Sunder has already moved to Washington, DC, and so Joe DiNunzio and Cindy Pickett will take their place with Tom Adams coming back for a second term.