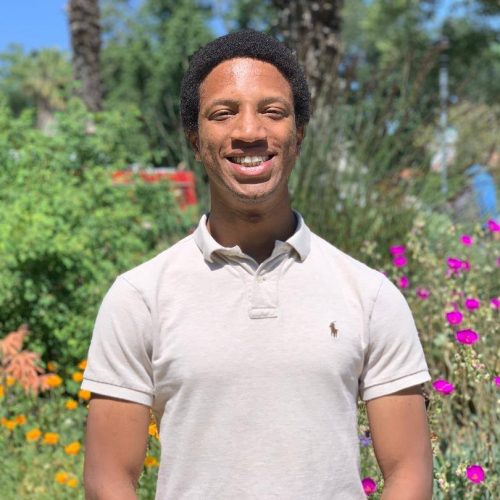 “Over the last few months I’ve talked to Davis residents from all walks of life. I’ve talked to parents, labor activists, artists, seniors, environmentalists, students, small business owners, mental healthcare advocates, and what I’ve walked away with is people in Davis want their government to fight for them,” Dillan Horton said in a statement sent to the media on Saturday evening.

He continued: “Parents bearing the burden of childcare want their government to support them, business owners want their concerns addressed, and residents coping with our housing crisis want a government that understands this struggle.”

“I understand how urgently we need to address the issues of economic development and access to quality affordable housing, and I will devote every ounce of myself to tackling these issues head on.”

It could be a crowded field again for March 2020 as three incumbents are up for reelection – Lucas Frerichs, Brett Lee, and Will Arnold.  In addition, several candidates who ran in the last election may well run again.

Dillan Horton transferred to UC Davis from El Camino College and got involved in student government with ASUCD.

According to his campaign biography, he was the Director of University Affairs, responsible for representing students with the UC administration.

“During this term Dillan worked to oppose tuition hikes, to strengthen student participation on campus committees, and to better coordinate ASUCD’s advocacy efforts. Working with the executive office, the Senate, and the relevant commissions Dillan authored legislation to combine the three existing advocacy units into the Office of Advocacy & Student Representation to better coordinate student advocacy,” his biography states.

During the 2016 General Election, he became a summer Organizing Fellow for the Clinton campaign. In the fall Dillan was hired to organize Clinton campaign efforts on behalf of the Yolo County Democratic Party – he organized phone banks, canvassing trips to Nevada, and debate watch parties.

In December 2018 he was appointed by the Davis City Council to the newly-formed Police Accountability Commission. At the commission’s first meeting he was elected as Vice Chair of the commission.

His biography states: “As a member of the commission Dillan is working to improve police training in implicit bias and de-escalation, to inform the community about the complaint process, and to make sure police department polices match the community’s values.”

Dillan Horton also served on the Vanguard Editorial Board from 2018 until May 11, 2019.  He resigned effective May 11, stating, “I’ve been an advocate and an organizer for all of my adult life and in this time of need in our community I have decided to run for Davis City Council. Engaging in this campaign will give me somehow less time for the Vanguard.”