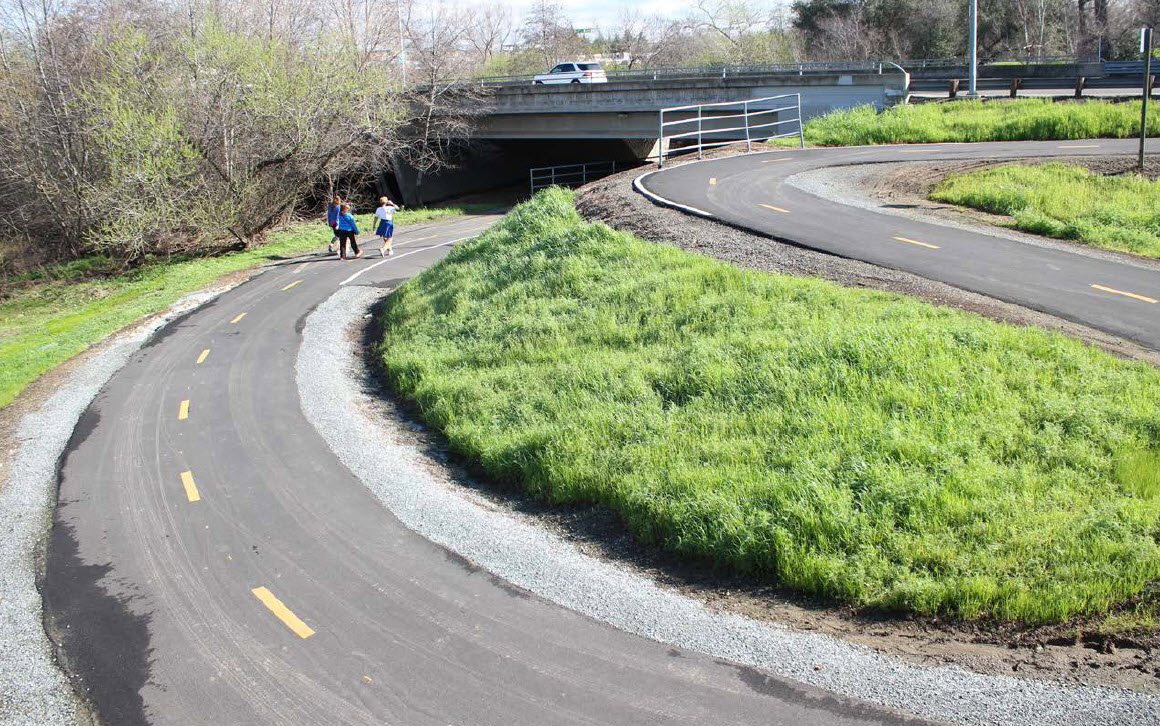 When I first started looking into the prospects for economic development, there were several key factors that attracted me to it as a way to address the city’s revenue generation problems.  As a university host community, it tied in perfectly with our culture – tying economic growth not to peripheral strip malls, but rather to our connection to the university.

But it is more than just a way for the city to generate tax revenue, it is also a way for the university to take the research it is producing and help develop high tech solutions to issues like food supply and climate change.

Finally, it is a way to provide jobs to recent graduates of UC Davis.  One of the biggest shortcomings of UC Davis, which has hurt it in rankings, is that students who graduate from UC Davis utilize our community for resources, utilize our state for resources, and then have to leave – taking our investments in their future with them.  By developing local jobs, we can better keep some of our investment at home.

Traditionally, UC Davis has underperformed in tech transfer – not taking advantage of its gigantic economic potential regionally, and as a result not only has UC Davis lagged, but so has Davis and the entire region.

That is now changing, but those changes come at a cost unless we also concurrently address the issues of income and economic inequality.

Michael Bisch’s piece this week deserves a lot more attention on that front.

Mr. Bisch, now the Executive Director of Yolo Food Bank, draws our attention to and highlights a study by the Brookings Institute commissioned by SACOG (Sacramento Area Council of Governments) which found that “the six-county Sacramento region also lays claim to the dubious honor of being ranked 16th out of the 100 largest metro areas nationally in fostering poverty and economic disparities.  Brookings researchers have revealed that an

astonishing 34% of the region’s families ‘do not earn enough to cover their basic household expenses.’”

How is it possible that a SACOG-commissioned study by Brookings with a key finding that is alarming was barely covered?  That would seem to be a crucial question.

The only media reference I found was earlier this year in an op-ed in the Sacramento Bee by Darrell Steinberg: “Sacramento is soaring on so many fronts, yet persistent economic inequality weighs us down. The Brookings Institution reports that the wage gap between white residents and people of color in our region grew by $3,171 between 2007 and 2017 – putting us in the bottom 15 of the most populous 100 metro areas in the country for economic inclusion.”

The report starts with the Greater Sacramento Partnership and economic development vision.  The report then benchmarks “the region against 15 peer regions based on economic size, wealth, productivity, industrial structure, and competitiveness factors.”

The key finding of course is: “The Sacramento region is relatively prosperous compared to other large metro areas, but the region has been on a troubling economic trajectory since 2006.”

The good: “Compared to the rest of the nation, the Sacramento region is relatively productive and prosperous; middle class earnings are higher in the region as is worker productivity.”

It also concludes: “The Sacramento region can take advantage of changing market, technology, and demographic trends, but it must focus on the core drivers and enablers of regional competitiveness and prosperity.”

There is clear strength in innovation: “The Sacramento region has clear strengths within the early stages of the innovation pipeline. UC Davis stands out as a globally relevant innovation asset, due to its contribution to research and development, patents, and licenses, especially in the fields of agricultural and biological sciences. Innovation is occurring in other sectors and companies but, relative to other regions, these are the clearest advantages. The challenge for the Sacramento region remains translating research and development and patenting into new firms and, eventually, good job growth. The region trails its peers on measures of business dynamism, venture capital investment, and advanced industries growth, suggesting the need for further actions to support key advanced industry clusters and help young innovative firms start and scale.”

The economic inequality piece is critical – it is critical to the future of the region’s economic development.

This is all the more important because the region’s workforce supply is “becoming much more racially diverse.”

As they point out, “(that) makes closing educational and employment disparities by race extremely urgent.”

They add: “Notwithstanding the region’s ability to attract well-educated workers from outside California to fill workforce gaps, it must educate and train a broader, more diverse set of its homegrown population for in-demand jobs.”

In short, part of the story that we have told is correct – the Sacramento region is well-positioned to take advantage of the new wave of innovation and economic development.  The region, led by UC Davis, is poised to become a major player in the emerging high tech fields.

Tech transfer from the university is an engine of economic growth and we can align that vision with Davis’ unique social perspective – pushing for green technology to help address food shortages and climate change.

However, this report is an important reminder that, while we are looking to help address hunger and food security issues globally, we cannot lose site of the local impact and make sure that these changes help not only the haves in this region, but also the have-nots.

This report is a good reminder that, while we should be focusing on developing economically to better position a “very productive workforce” and “world-class assets” to generate “distinctive innovations for a global market,” we also need a reminder to address the burning social issues of our society and ensure that these changes benefit those at the bottom of the rung, not just those at the top.