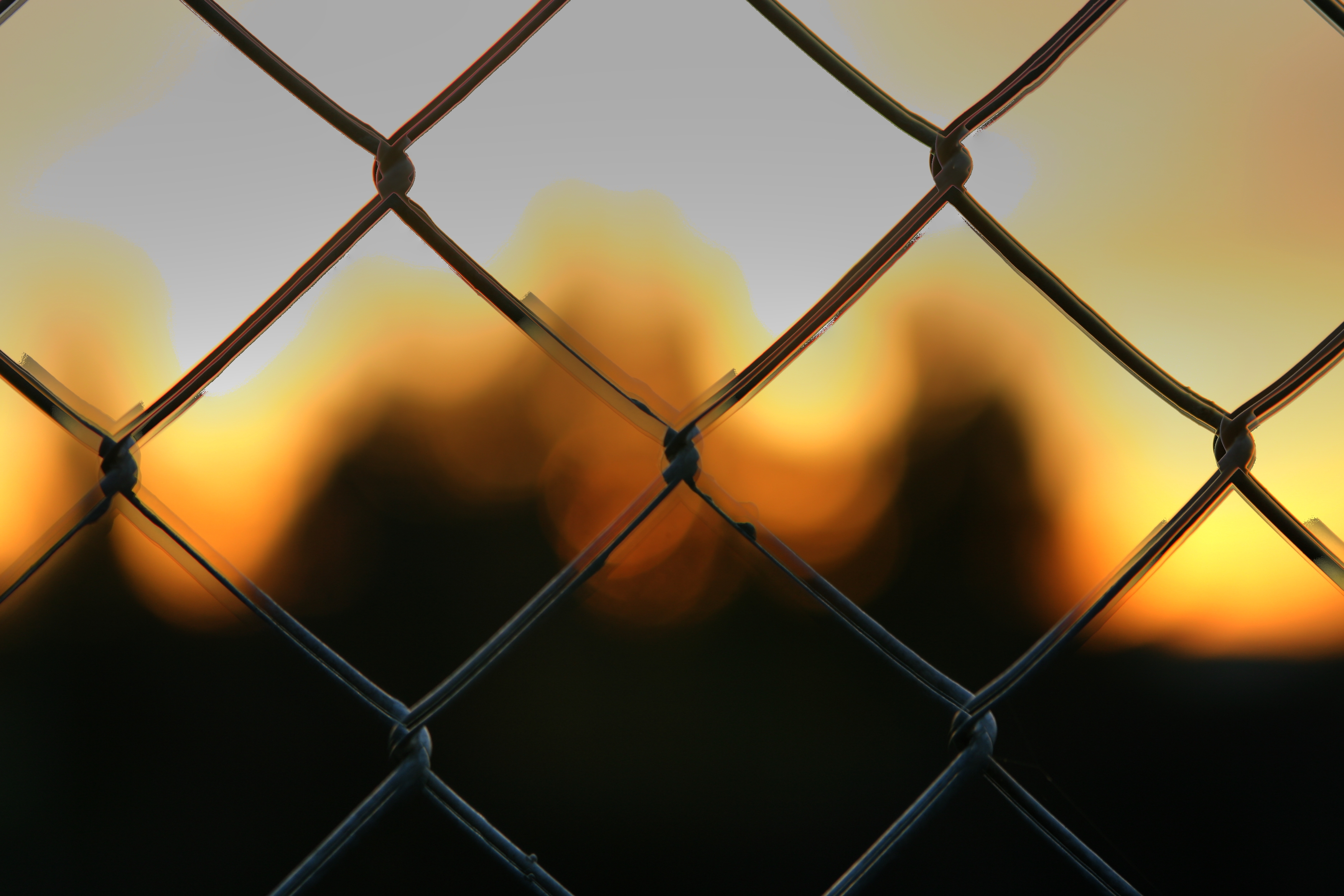 By Nancy Skinner and Joel Anderson

In January, California ended a decades-old legal doctrine that put numerous people behind bars for murders they did not commit.

Yet six months after the new state law — Senate Bill 1437 — took effect, some prosecutors are trying to overturn it, resorting to scare tactics and false distortions.

We are the legislators who wrote and supported this critical reform, and we need to set the record straight about it.

SB 1437 passed the Legislature last year with bipartisan support and was signed into law by then-Gov. Jerry Brown. It reformed California’s outdated and unfair felony murder rule, which had allowed people who did not kill to nonetheless be charged, convicted, and sentenced as murderers.

The old felony murder doctrine allowed prosecutors to charge all accomplices to a crime with first degree murder. It did not matter if there was no intention to kill, if the death was accidental, or if the accomplice had no knowledge that someone else would kill. Everyone was just as responsible, as if they had planned and committed the murder themselves.

The California Supreme Court, in a 1983 ruling, termed the state’s felony murder rule “barbaric.” And yet it remained on the books, and people were unfairly sentenced to long prison terms under this law.

We studied this issue for over a year before passing Senate Concurrent Resolution 48 in 2017. That measure recognized “the need for statutory changes to more equitably sentence offenders in accordance with their involvement in a crime.”

Then in the following legislative session we introduced SB 1437 to correct what we concluded was a grave and needless injustice.

As SB 1437 moved through the legislative process, we made significant improvements to ensure it was fair and that our reform did not let people who are responsible for a murder off the hook.

Based on input from district attorneys and other public safety advocates, we amended SB 1437 to ensure that criminals be held accountable for murder if they:

* Are the actual killer.

* Were a major participant in the underlying crime and acted with reckless indifference to life.

And so it’s been disappointing to see some of California’s district attorneys now working to block the law’s implementation. They remain intent on pursuing murder convictions for people not guilty of that crime, despite the fact that it’s not in the interest of public safety nor is it just.

Yet they have challenged SB 1437 in court arguing it’s unconstitutional on the grounds that it’s allegedly inconsistent with two ballot initiatives California voters passed decades ago.

Before introducing SB 1437, we spent over a year carefully reviewing past statutes, court decisions, and, yes, voter-approved ballot initiatives, to ensure that the provisions in SB 1437 did not overstep our role.

Prosecutors have also challenged SB 1437 in the press with mischaracterizations. The president of the Association of Deputy District Attorneys for Los Angeles County, for example, recently told The New York Times that under SB 1437, “We’re literally talking about letting murderers go free.”

Thankfully, many prosecutors have properly applied the law, and courts around the state have upheld the reform as constitutional. As a result, many deserving people have been able to go home — some after serving decades in prison for murders they did not commit.

It’s not just those newly freed and their families who have recognized the justice served in these cases. In San Luis Obispo County, after a judge found SB 1437 constitutional, a reporter went to the parents of the victim.

They said that while they still endure the pain of their son’s death, it did not justify an unfair sentence: “It certainly wouldn’t bring closure to me to see him punished as if he were the murderer,” the parent of one murder victim was quoted as saying.

SB 1437 is a just and overdue reform. We’re confident that California’s courts will uphold it.

Senator. Nancy Skinner is a Berkeley Democrat. Former Senator Joel Anderson is a San Diego County Republican. They are co-authors of SB 1437.