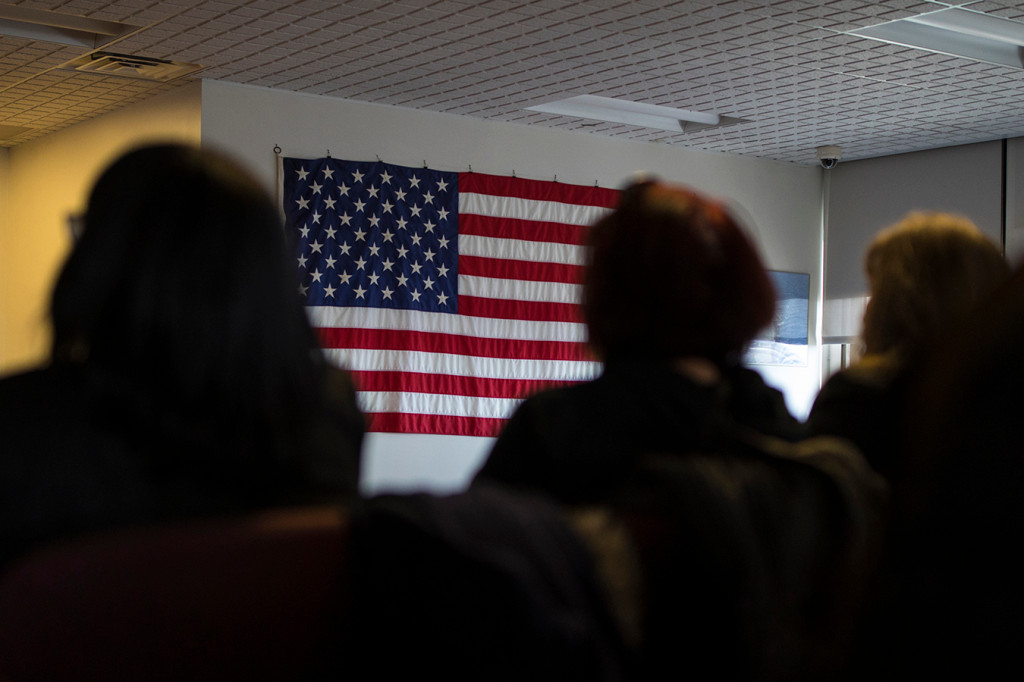 The Trump administration is considering changes to the public charge rule – a term used in immigration law to refer to a person who is primarily dependent on the government for support.  According to published accounts, “The proposed new rule would broaden the definition of who is to be considered a public charge so that it includes immigrants who use one or more government programs listed in the proposed rule.”

“This is a reckless policy that targets the health and well-being of immigrant families and communities of color, with widespread implications for our state’s health care, housing and affordability.

“We are actively reviewing the details to determine next steps, but for now, I remind immigrant families to empower themselves with qualified legal advice to understand whether the rule could affect them.

“Our state will always stand solidly behind all Californians regardless of their immigration status.”

The final rule is not currently effective. It will be effective 60 days after date of publication in the federal register. The 2019-2020 state budget includes a total of $65 million ongoing to support qualified nonprofit organizations that provide a broad array of qualified immigration services.

California Attorney General Xavier Becerra today vowed to fight the Trump Administration’s inadmissibility on Public Charge Grounds Final Rule, known as the “DHS Public Charge Rule”. The DHS Public Charge rule rewrites policies that limit who can obtain or keep legal immigration status based on the use of publicly-funded programs. The Rule will block the path to citizenship for lower income immigrants and prevent lower income Americans from sponsoring family members to join them in the United States. It discourages eligible immigrants and their families from accessing critical health, nutrition, and housing programs and jeopardizes the well-being of hardworking families, including women, children, and seniors. California is home to over 10 million immigrants. Half of all children in California have a parent who is an immigrant.

“This vile rule is the Trump Administration’s latest attack on families and lower income communities of color,” said Attorney General Becerra. “It will harm our communities, schools, and workplaces by weaponizing essential healthcare, housing, and nutrition programs. We will not stand idly by while this Administration targets programs that children and families across our state rely upon. We are ready

to take legal action to protect the rights of all Californians.”

Current guidance by the federal government defines a public charge as a person who is primarily dependent on either public cash assistance for income maintenance or institutional long-term care at the government’s expense. The new regulation expands this definition by declaring that the use of additional government programs constitutes grounds for a public charge determination. The rule will discourage both immigrants and Americans seeking to sponsor non-citizen family members from accessing critical and lifesaving programs and services including: healthcare through Medi-Cal (California’s Medicaid program), nutrition and food support for children and families through CalFresh (California’s Supplemental Nutrition Assistance Program), and housing for families through Section 8 housing assistance. These programs are designed to help families make ends meet and ensure strong, healthy communites in California.

The rule will negatively impact:

On October 10, 2018, the Department of Homeland Security (DHS) issued a proposed rule that would significantly change the grounds for excluding immigrants under the Immigration and Nationality Act (INA). On December 10, 2018, Attorney General Becerra submitted a comment letter, urging the Department of Homeland Security (DHS) and the Citizenship and Immigration Services (USCIS) to withdraw the proposed rule. The letter outlined the impact that the new rule would have on Californians as it unjustly instills fear in vulnerable immigrant communities. Attorney General Becerra argued that the proposed rule would harm the health, safety, and economic prosperity of the State.