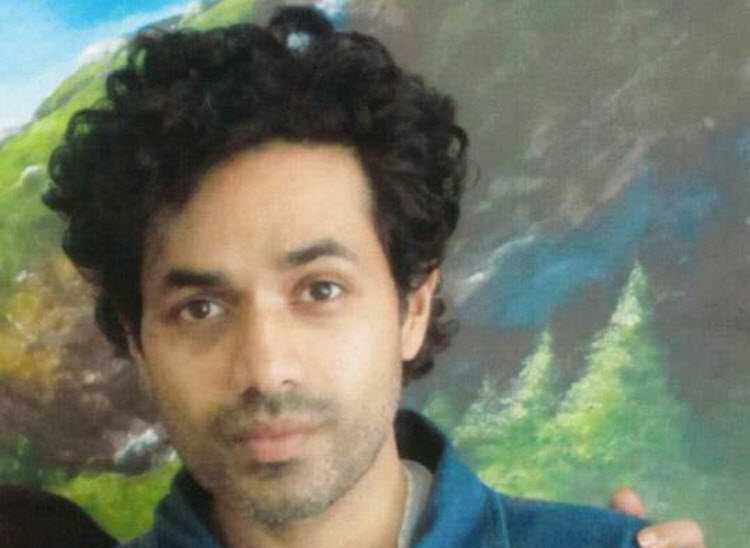 Keynote speaker Jeffrey Deskovic, who spent 17 years in prison for a crime he did not commit before being exonerated by DNA evidence, will be the keynote speaker at the Davis Vanguard’s Annual Fundraiser on Reforming the Prosecution System. The annual event is on Saturday, October 26, at Davis Community Church. Doors open at 5:00 PM, a light dinner and refreshments will be served and wine will be sold.

The event will feature prosecutors and prospective prosecutors from across the nation involved in the progressive reform movement.

Mr. Deskovic will highlight a number of wrongful conviction cases he has worked on, including that of Anand Jon Alexander.

In a recent article in the Vanguard, Mr. Deskovic said, “Anand Jon’s case is fraught with prosecutorial misconduct and bad lawyering.  It is no wonder he was wrongfully convicted.”  In a letter, he added, “I have never seen a wrongful conviction case as broad and complex as this one. It’s absolutely stunning!”

The Vanguard on Thursday published the piece on Anand Jon’s wrongful conviction, showing that the prosecutor defied judicial orders in making derogatory religious references in her closing arguments, as well as playing on racial prejudices of the jurors by noting that all of Mr. Alexander’s alleged victims are white.

The full article can be read here:

In addition to Jeffrey Deskovic, Anand Jon’s mother will be in attendance at the October 26 event in Davis, California.  The fundraiser helps to fund the Vanguard’s unique Court Watch program operating in San Francisco, Sacramento and Yolo Counties in California.

Tickets are available at $50 – http://progressive-prosecution.eventbrite.com

Unanimous Support for Providing Housing Funds and Free Education to the Wrongfully Convicted:

New Signed Legislation Benefits Those Jailed, Threatened with Jail and Those Who Have Paid for Crimes:

New Signed Legislation Benefits Those Jailed, Threatened with Jail and Those Who Have Paid for Crimes