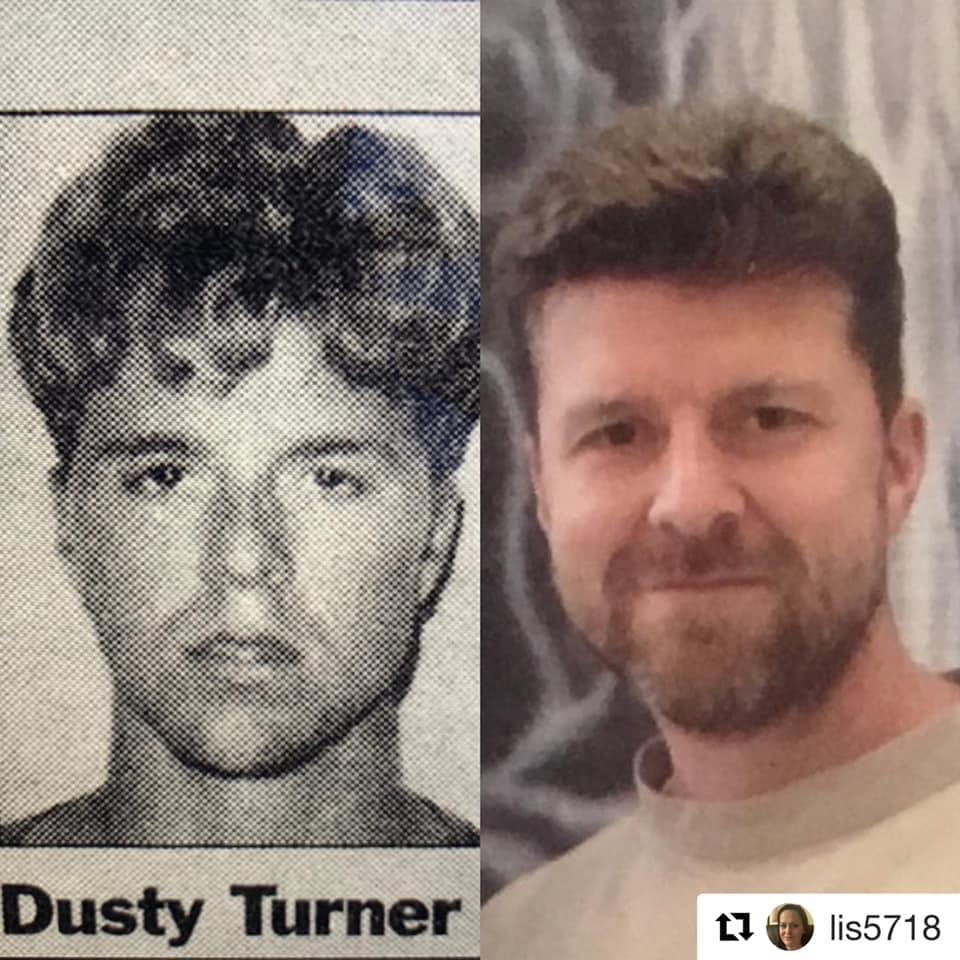 In 1986, Dusty Turner was convicted of 1st degree murder and abduction and sentenced to 82 years in prison in Virginia – a state lagging behind in criminal justice reform and which has no parole.

A former Navy SEAL, Dusty had hooked with a woman one night. He and his friend, Billy Joe Brown, drove to the Bayou, a nightclub in Virginia Beach, where Jennifer Evans, who was with two female

friends, introduced herself to Dusty. At 1:15 am, Jennifer stayed at the bar with Dusty and Billy as her friends left.

Dusty and Jennifer went to Dusty’s car to talk and listen to music until her friends returned. Billy had become intoxicated and was angry he had to wait the ride that Dusty secured for him. A few minutes before 2 am, Billy came to Dusty’s car and went into the back seat behind Jennifer, still inebriated. Billy made a few crude comments and with his right hand touched her shoulder or hair which she smacked away. Billy lunged forward and wrapped his arms around her neck in a maneuver that killed her instantly.

A quirk in the Virginia state law has left Dusty Turner with only avenue – his only chance left is clemency from the Governor of Virginia. Dusty currently has a petition of conditional pardon being considered by Governor Northam’s administration.

Everyday Injustice speaks with Lisa Spees about the case, and the lack of criminal justice reform in Virginia that has left Mr. Turner with few options.