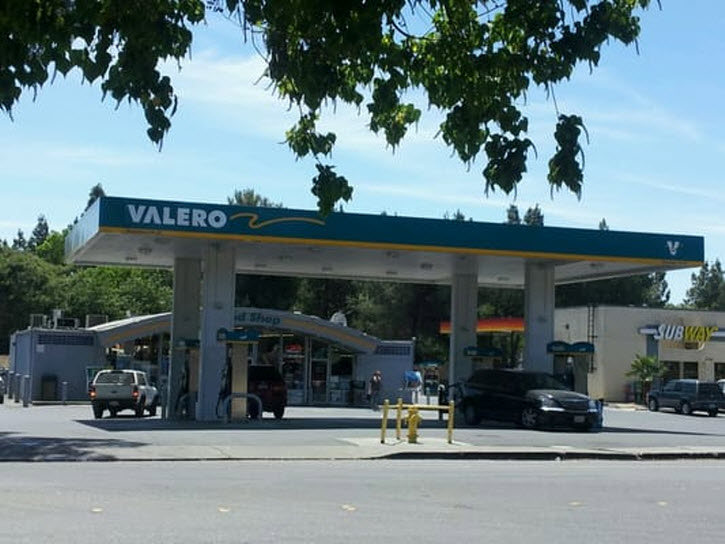 The Vanguard received a communication over Yolo Leaks this week with complaints about two individuals who committed an assault at the Valero on Mace and Chiles in Davis against an employee of that Valero.

According to the email from an anonymous individual, who apparently works across the street at Taco Bell.  The Davis PD arrived on the scene which reportedly scared the attackers off, but the complaint was that the police did little in follow up, according to email, even though a report was filed.

The individual told the Vanguard, “later on that same night those very same two men came back and smashed in that Valero employee’s windshield.”

The individual stated: “Across the street, the Employees at Taco Bell noticed what was going on and a couple of them came out to help the Valero employee and they also helped scare them away, but at the same time it painted a target on Taco Bell’s back.”

The employees say that they “have given up on calling the police because they won’t help. These two men are also believed to have been involved in an armed robbery at Chevron down the street. They openly admitted to a Taco Bell Employee that they were here to “get licks”, which is slang for “commit robberies”.”

The individual describes the men as “armed, dangerous, and on the prowl.”  They are believed to be currently staying at the Motel 6 down the street on Chiles.

According to information from the individuals, “The Davis PD is aware of all of this information and yet they still won’t do anything and news crews were called but they won’t cover the story because, according to them, it’s not “breaking news””

The Vanguard is looking into the matter further and attempting to get a copy of the original video which could be posted.

Share:
Tags:AssaultDavis PoliceRobbery
Previous : A Fair Chance at Opportunity: The U.S. Government Bans the Box
Next : Sunday Commentary: The Year of the Band-Aid as Council Punts on Critical Long-Term Issues