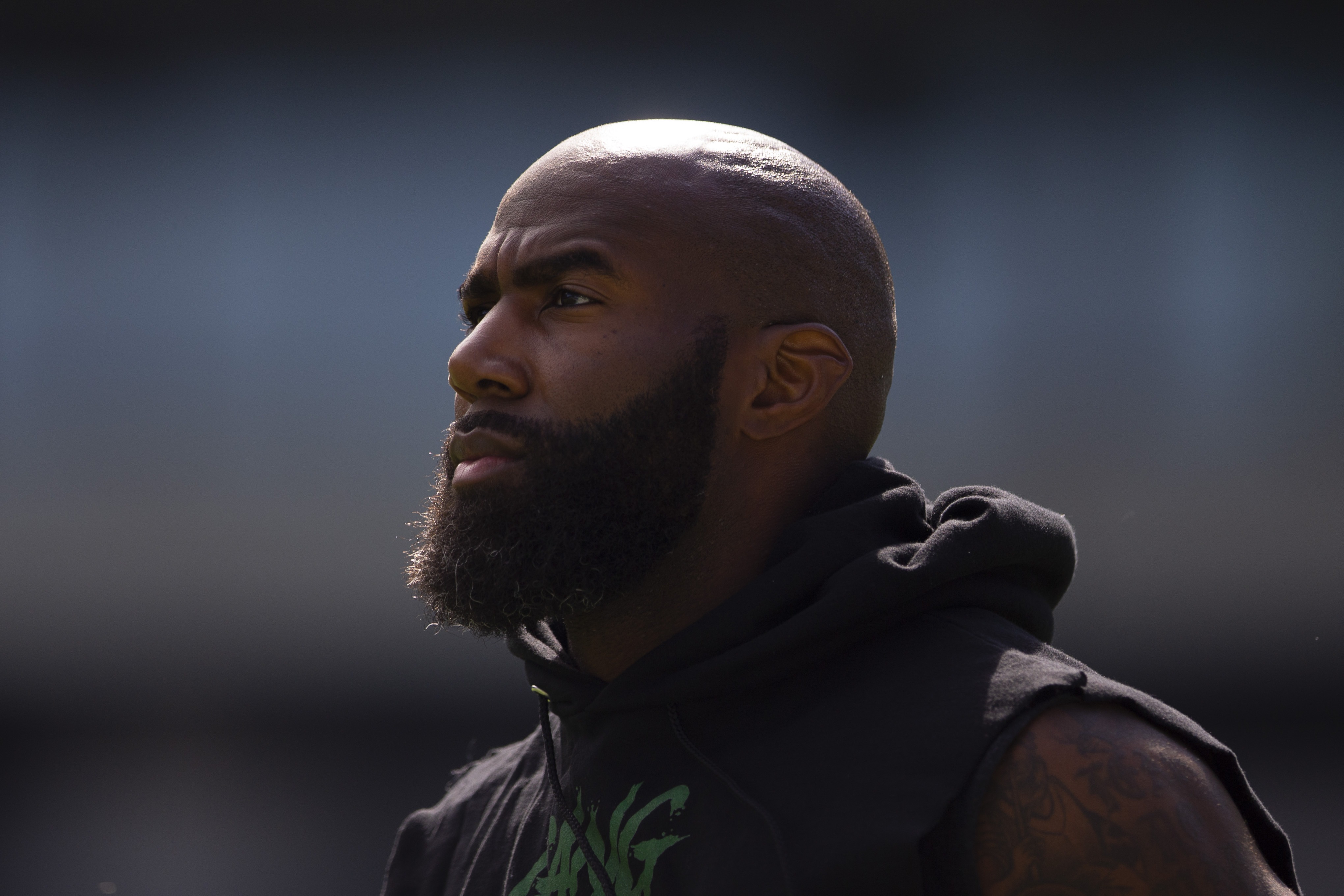 When Philadelphia Eagles safety Malcolm Jenkins wrote an opinion piece urging the city’s recently re-elected mayor to pick a new police commissioner who isn’t “in lockstep with the union,” the police union’s response was strikingly—and revealingly—personal.

In a scathing letter to the Philadelphia Inquirer, which published Jenkins’s Nov. 18 commentary, Philadelphia Fraternal Order of Police president John McNesby called him “washed up,” said his critiques amounted to a “racist attack,” and ended by asking: “What is the Inquirer’s next plan, a survey of drug dealers?”

Jenkins, who is Black, is a two-time Super Bowl champion and co-founder of the social justice and racial equity group the Players Coalition. He also leads the Eagles in tackles and hasn’t missed a snap in two seasons.

This kind of response is nothing new for the FOP, which regularly lashes out at Black public figures and police reform advocates, from Colin Kaepernick and Beyoncé to Baltimore State’s Attorney Marilyn Mosby. And the union’s rhetoric suggests an acute insecurity as momentum for reform grows.

“Unfortunately, these attacks on athletes are emblematic of a deep defensiveness in American police culture, and an indication of their commitment to a kind of ‘thin blue line’ politics that views

any questioning of police authority as an attack on civilization,” said Alex Vitale, a sociology professor at New York’s Brooklyn College and the author of “The End of Policing.”

Vitale said the union believes that any questioning of its power “will not only diminish their material well-being as public employees, but will also unlock a Pandora’s box of unregulated individualism that will express itself as rampant crime and disorder.”

Nationally, the FOP represents 330,000 members across 2,200 lodges. Local unions often make political endorsements of elected officials, as the South Bend, Indiana, FOP did in 2011 with then mayoral candidate and now Democratic presidential hopeful Pete Buttigieg. But most candidates in the Democratic field have released criminal justice reform plans than include proposals to strengthen police accountability for misconduct. In 2016, the national FOP endorsed President Trump, who has championed federal prison and sentencing reforms, but has also advocated for nationwide expansion of stop-and-frisk policing. The tactic led to disproportionate stops and arrests of Black and Latinx people in Trump’s hometown of New York City.

Chris Harris, an activist with the Texas-based criminal justice reform advocacy group Just Liberty, said other recent prominent examples of reform backlash “reveal how staunchly most police unions oppose any reforms that might reduce incarceration or police violence, and subsequently chip away at the bipartisan backing they’ve long enjoyed.”

“While police unions are not a monolith, many have a penchant for fearmongering, disinformation and barely disguised racism,” Harris said.

The national FOP did not respond to a request for comment about whether it condones racially targeted rhetoric from local union chapters.

The FOP has also directed its ire at law enforcement officials. Mosby, who charged six officers involved in the fatal arrest of Freddie Gray in Baltimore in 2015, was depicted that year on the cover of the New York City police union magazine as “The Wolf That Lurks.” During an April protest over Cook County State’s Attorney Kim Foxx’s handling of the Jussie Smollett alleged hate crime case, an unidentified retired Chicago police officer and member of the Chicago FOP suggested that Laquan McDonald, the Black teen murdered in 2016 by former city officer Jason Van Dyke, should have been shot more than the 16 times that authorities say he was shot. And in Dallas, a statewide police unions association, which includes FOP lodges, called for Dallas County District Attorney John Creuzot’s removal in April, after he announced plans to stop prosecuting certain low-level offenses, such as criminal trespass and theft of necessities.

The FOP’s attacks on pro-reform voices, including Black athletes, “reflect not only their ideological and rhetorical harmony with President Trump and Attorney General [William] Barr, but also a recognition that many of them have little chance of regaining widespread Democratic Party support,” Harris said.

Jenkins has used his platform to advocate for broad changes to the criminal legal system—including bail and probation reform in Philadelphia, improved state expungement laws, and an end to mandatory minimums in prison sentencing. McNesby, who was first elected president of Philadelphia FOP in 2007, has been as outspoken against Jenkins and police reform movements such as Black Lives Matter as he has against the elected city prosecutor, Larry Krasner, who he called anti-law enforcement.

Jenkins did not respond to a request for comment Monday. In an interview last week in the Eagles locker room, he dismissed McNesby’s rhetoric and the news coverage it received as “a distraction from the actual issues and topics at hand.”