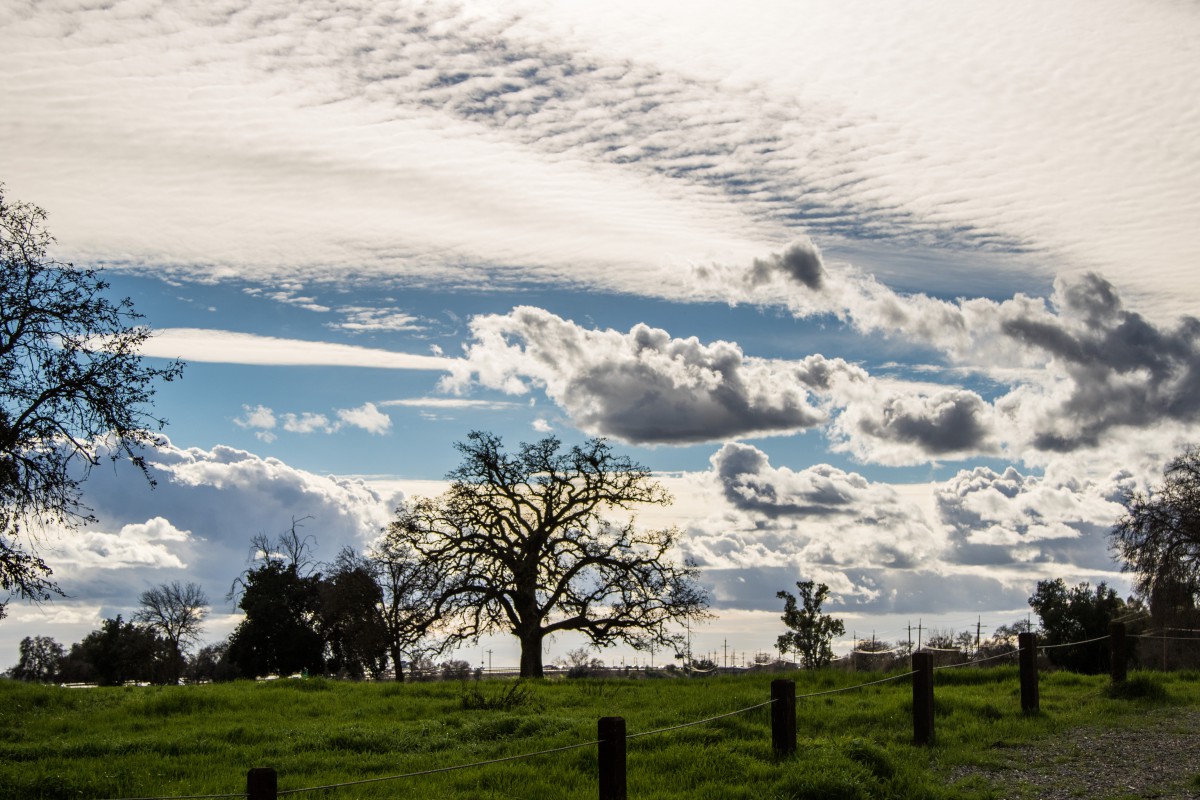 Up until last June, there was never a successful Measure R vote.  The closest a project came to gaining the approval of the voters was Nishi in 2016.  But Nishi ended up losing by about 700 votes.  The whispers were growing loud at that point – many questioned whether any project could pass a Measure R vote.

This was not a small problem.  Measure R had never been challenged in court.  Would it stand up to a challenge?

As it turned out, it was an academic question.  In 2018, two projects passed by comfortable margins – Nishi and West Davis Active Adult Community.  Had they not, it would have been interesting to see if that would have spawned lawsuits claiming that Measure R made it impossible to gain approval, or whether it simply would have led to a bitter and vigorous campaign that might have topped the 2000 Measure J campaign for intensity.

We will never know.  Our best assessment at this time is that Measure R will go back on the ballot for November as it is currently written, and with little in the way of opposition.

But if there is a threat to Measure R, it may come not from the opponents of the land use measure, but from its most fervent supporters.

Nishi, despite passing a Measure R vote by a near 60-40 margin, remains tied up in the courts.  The group Davis Coalition for Sensible Planning may or may not consist of architect Susan Rainier and activist Colin Walsh.  But the actions of the group are thwarting the will of the voters – the very heart of Measure R which allows the voters to decide.

That’s a threat to Measure R.  The whole idea of Measure R is that the voters should have the final say on development projects.  For years, the answer from the voters was no – no we don’t want this large project in the case of Covell Village, no this isn’t the right time for development in the case of Wildhorse Ranch, and no we are concerned about traffic impacts and the need for

affordable housing in the case of Nishi 2016.

But in 2018 the tide turned.  The voters were worried that we don’t have enough student housing, that housing costs have gone up, and we need more housing.  The votes were overwhelming.

For several years now we have been pushing for more student housing, both on and off campus.  But, while both the university and city have committed to more housing, that process has been slow.

UC Davis has a plan to allow for 9050 new beds over the next five to seven years.  The city has approved 4000 or so beds.  But to date, none of those have come online.

What that means is that students are still cramming into the same apartments and mini-dorms off campus.  The soonest we will see housing is this fall.  Sterling is just about to come online.  UC Davis is hoping to have more housing ready for the fall or perhaps by 2021, depending on how quickly they can finish housing at West Village and the like.

But litigation has slowed housing development at Lincoln40, whose owners just announced that the project has been sold to a Denver-based company.  And litigation has ground the 2200 beds at Nishi to a halt.

Shouldn’t it matter that 60 percent of the voters said yes to this project?

The opponents had their day in court in front of Judge Peter Williams.  He ruled against them.

In October, the judge denied their petition, ruling that the “petitioner has failed to establish that the project unlawfully discriminates based on familial status.”

Nor did Judge Williams agree with petitioners that the EIR failed to account for changed circumstances by failing to update the EIR to account for the 5000 to 6000 additional vehicle trips each day.

Judge Williams also noted: “Petitioner has failed to establish that the City’s decision to prepare an addendum, regarding transportation impacts, is not supported by substantial evidence.”

Are the petitioners likely to prevail here?  No they aren’t.  There is almost no chance they will win on appeal.  All they will succeed in doing is delaying the project, delaying 2200 beds coming online, and increasing the cost.

Students are angry. They should be. They worked hard to get student housing approved by the city council and the voters.

Lincoln40 and Nishi have been delayed unnecessarily by litigation – litigation that failed in court both times. Neither case was a particularly close call.

As Adam Hatefi, the External Affairs Vice President of ASUCD, put it: “This lawsuit is abhorrent. Both students and non-students overwhelmingly voted for the development of more housing. It was approved by the community and it was given a green-light by the courts.”

He probably went too far in accusing the group of being “feckless” and “student-hating.”  However, I have been rather surprised at just how much anger student housing has generated in some quarters of this community.

Disparaging these projects as “mega-dorms” and demanding that all new housing be on the UC Davis campus, along with these delaying tactics, have clearly generated anger and frustration.

The Vanguard had called for UC Davis to take on about 10,000 new beds in this LRDP and bring the on-campus housing share to 50 percent.  They did not go that far.  But, realistically, adding 9000 beds this cycle, getting up between 46 and 48 percent from 29 percent in 2010, is a lot of progress.

UC Davis has committed to adding over two-thirds of the new beds – that seems pretty reasonable.

What is not reasonable is the ceaseless delay.  I continue to support Measure R, I think it is wise to have a public check against sprawl and added protections for farmland and open space.  What I don’t support is endless litigation to stop projects that both the council and public have already approved.

In the long run, these tactics don’t help anyone and they actually could backfire, creating frustration with the process, and could induce the council and voters to approve more projects.

63 thoughts on “Commentary: Measure R Doesn’t Work If You Don’t Let It”