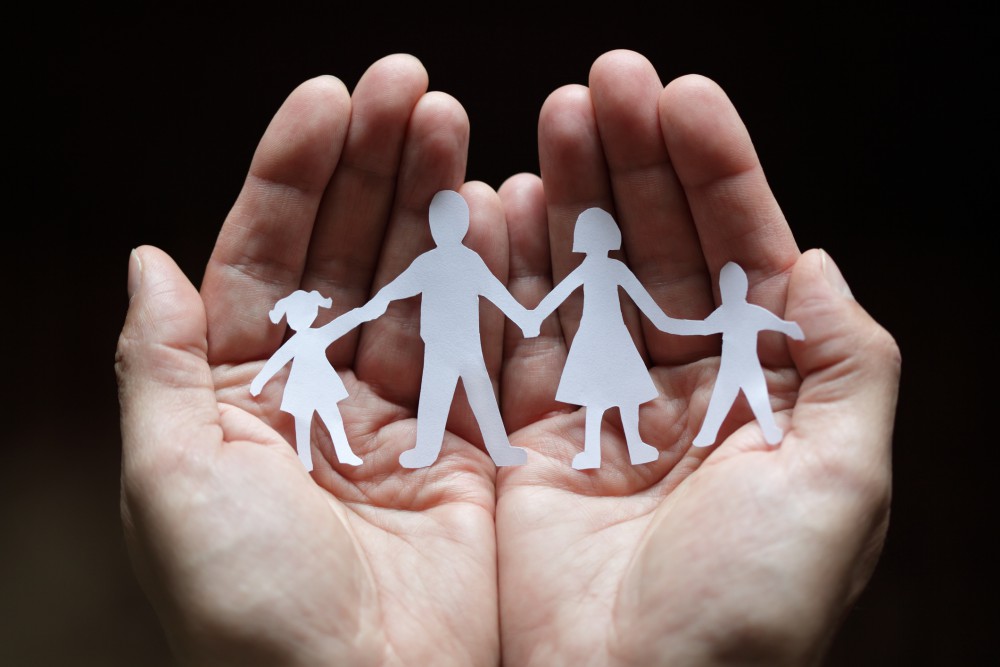 It is time to examine Yolo County foster care placements. Data reported by the California Child Welfare Indicators Project (CCWIP) on foster care placements in Yolo County reveal some disturbing trends http://cssr.berkeley.edu/ucb_childwelfare/. Significant policy changes made by the Board of Supervisors in 2016 contributed to dramatic increases in the number and rates of Yolo County children under 18 in out of home placement. These increases sharply reversed trends from prior years and set Yolo County on an entirely different trajectory than the state of California and neighboring counties. Moreover, the number and rates of increased placement for Yolo County’s African American and Latino children have been disproportionately higher than white children.

There can be good reasons to place a child outside the county. Sometimes there is a suitable placement with a relative or a program designed for specific needs. Many of these placements are simply made due to resource limitations within Yolo County. Smaller counties typically lack available local options.  But this low rate of in county placements raises questions we should pursue.

Where do we go from here?  I spoke and voted against several of the changes adopted by the Board in 2016 and have growing concerns. I am confident that the dedicated staff working in child welfare services in Yolo County do all in their power to make the best decisions to protect each child. The Board acted with a motivation to protect children from danger, partially in response to the horrible deaths of several children in the care of their own parents. There was an active interest in reducing barriers to removing children from their families to reduce risk of harm.

That happened – substantially more children have been removed from their homes. It may be entirely warranted and in the best interests of all concerned, but removing a child from their family is a major decision. When there is severe and significant adversity, removal from the home is necessary.  However, removal itself can cause trauma and adverse childhood experiences. Federal and state policy, judicial precedent, and evidence based practices all point toward a primary focus on strengthening families and reuniting children with their birth families.

We are currently undertaking the first statutorily required comprehensive self-assessment of child welfare services since the 2016 policy changes.  I will be asking a number of questions when the Board hears an update on that review later this year. Has the pendulum swung too far?  What outcomes are children and their families experiencing? Are there policy and process refinements that should be made? In Yolo County we care about evidence and continuous improvement. I am confident that we will advance our shared commitment to improving the lives of children and their families. It is time to reassess.

Don Saylor is a member of the Yolo County Board of Supervisors, representing District 2, including the communities of Davis and Winters, the UC Davis campus and rural areas in the southwestern area of Yolo County.

Share:
Tags:Don SaylorFoster Care
Previous : DJUSD Files Suit Against Juul for Creating the E-Cigarette Epidemic that Disrupts District-wide Education
Next : My View: 1437 Exposes Just How Out of Step Yolo DA Actually Is