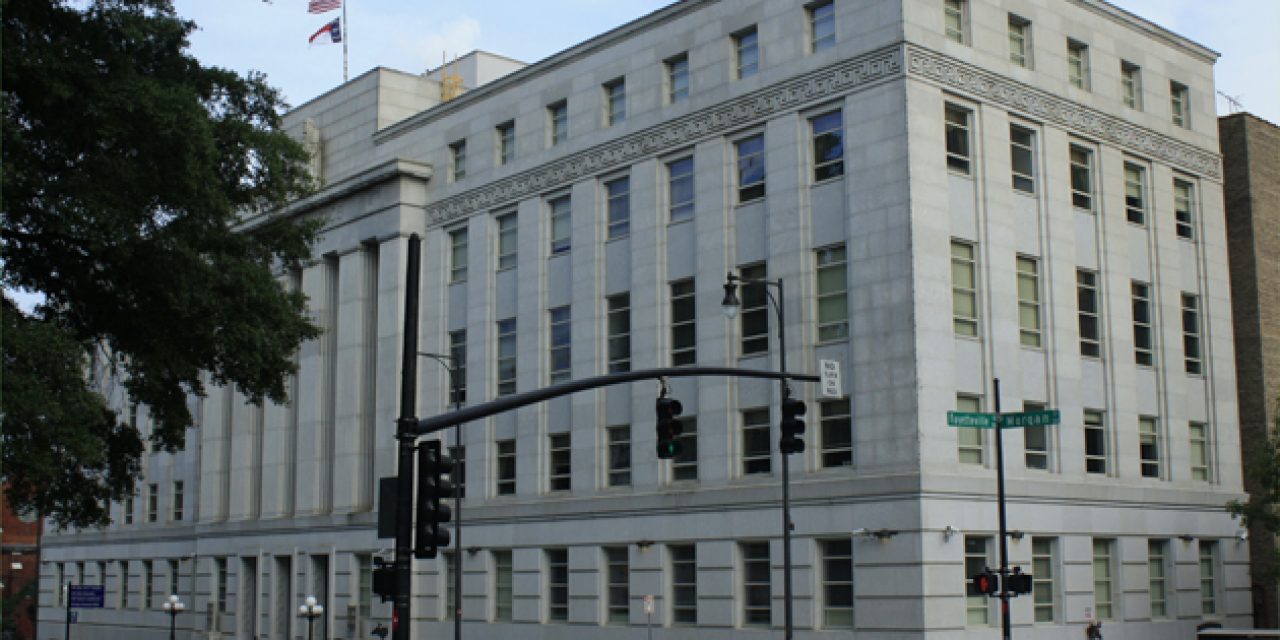 In 2014, during the jury selection for State v. Cedric Hobbs, where Mr. Hobbs was tried on one charge of first-degree murder related to the armed robbery of a pawn shop, the prosecutor used eight peremptory strikes to remove jurors, six of whom were black. The defense attorney objected, then prompting the trial judge to require the prosecution to explain its motivations. Nonetheless, the judge overruled the defense’s objection. The North Carolina Court of Appeals found no errors upon reviewing the case, but the state’s Supreme Court granted discretionary review.

In 2016, during the jury selection for State v. Cory Bennett, who was tried on charges of possession and trafficking of methamphetamines, the prosecutor used two peremptory strikes to remove two black jurors. The defense attorney objected to the strikes for racial motivation, but the trial judge overruled the objection without asking the State to explain its reasoning. The North Carolina

Court of Appeals did not find an error, but the state’s Supreme Court decided to further review the case.

Evidence in these cases will be based upon the fact that the prosecutors in the original trial used most or all of their peremptory strikes to remove black jurors, though their motivated reasoning is unclear. When asked to explain their strikes, the prosecutors noted certain characteristics, but these characteristics were very similar to those of white jurors who were allowed to serve on these trials.

If the court decides in their favor, Bennett’s and Hobbs’ cases will be granted new trials. Furthermore, if the court finds racial discrimination in their cases, it will join other state courts that have also recently confronted this issue, including Washington, Nevada and Connecticut. These states have combated racial discrimination against potential jurors by reversing convictions suspected to have been tampered with by racial bias, creating new legal approaches, and appointing study commissions on jury discrimination.

“These cases are about more than these two defendants,” said James Coleman, a law professor at Duke University. “They’re about whether North Carolina’s high court will finally confront the problem of African Americans being systematically denied the right to wield power in our justice system. For too long, this discrimination has been an open secret ignored at the highest levels of North Carolina’s justice system. Now, our court has the chance to say that race discrimination in the jury box must end.”

Recent studies found that qualified black citizens in North Carolina are excluded from juries at more than twice the rate of white citizens. This means that defendants are denied the right to be judged by a fair cross-section of their community.

In the 1986 Supreme Court case Batson v. Kentucky, the Court decided to rule against racially-motivated jury exclusion. However, since this ruling, more than a hundred defendants in North Carolina filed claims of race discrimination against jurors of color. Still, the state’s appellate courts have not yet upheld any of those claims, revealing that North Carolina’s high courts failed to enforce this law.

“Now, the N.C. Supreme Court has a chance to make a clean break from this unfortunate track record, and chart a new path forward,” Coleman said. “There is no question that black citizens are unfairly excluded from jury service because of their race. The only question is whether the North Carolina Courts will finally provide meaningful protection from this longstanding civil rights violation.”

Research also finds that juries with two or more members of color take longer to deliberate, as they may be discussing a wider range of evidence and are more accurate in their statements about cases, regardless of the defendant’s race.