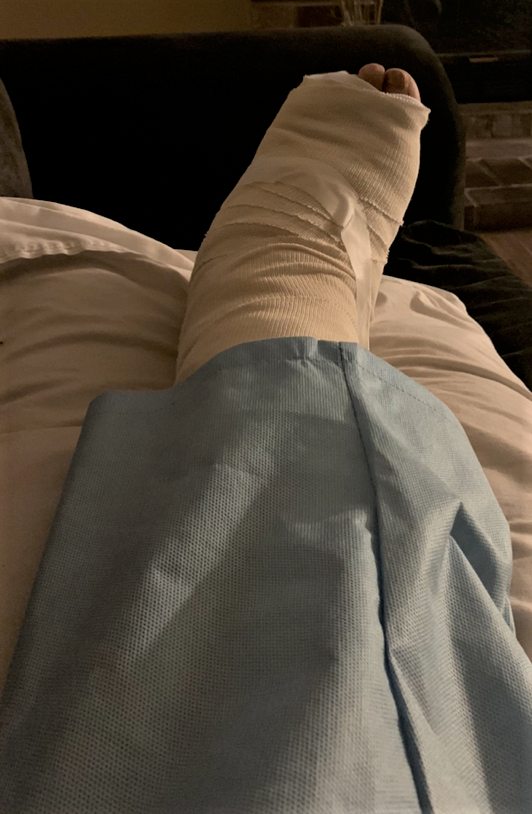 SACRAMENTO – City of Sacramento taxpayers here may soon be taking an expensive double hit as a result of the fallout from the unlawful arrest of 84 people at a police violence demonstration in March of 2019 in East Sacramento, according to information provided the VANGUARD.

The city has already paid $2.4 million to the children of Stephon Clark, who was unarmed when he was shot and killed in the backyard of his grandparents in March of 2018.

A federal class action lawsuit was filed by civil rights lawyer Mark Merin after hundreds of city police and county sheriff deputies arrested 84 people, including clergy, legal observers and news reporters as they left the scene of a march protesting the killing of Clark, and the Sacramento County District Attorney’s decision to not prosecute officers who fired the kill shots.

And now the VANGUARD has learned – exclusively – that the city of Sacramento and county of Sacramento have agreed in principle to pay those arrested for the unlawful arrest and detention.

The settlement amount has not been disclosed, but the figure could be in the hundreds of thousands of dollars and closer to $1 million when attorney fees are included, based on similar lawsuits for false arrest.

And Friday, there is yet another lawsuit that has been filed over the unlawful mass arrests.

Lawyers for Brandy Wood – a demonstrator at the March 2019 protest – sent the VANGUARD Friday a copy of the federal civil rights lawsuit, and exclusively, photographs of her leg that was allegedly broken by a city police officer.

“Plaintiff Brandy Wood, mother and African-American female, participated in a peaceful march to protest the unpunished killing of Stephon Clark by Sacramento Police. Along with a crowd of other peaceful protesters she was funneled and trapped in a closed-off location in compliance with the Sacramento police,” reads the pleading filed in U.S. District Court in Sacramento.

“While lining up with the other protesters to be unlawfully arrested, a passing Sacramento officer used his bike to ram into her leg causing her to fall to the ground and break her leg. The yet-to-be-identified Sacramento officer offered no medical attention or even stopped to check on her…after continually complaining of her broken leg, was she able to secure medical care for her broken leg,” continued the lawsuit filed by the Oakland office of civil rights lawyer John Burris.

It was a chaotic scene that night in East Sacramento near the “Fab 40s” homes – where powerful lobbyists and the wealthy class live in opulent mansions. They are not used to demonstrations of any sort.

But that night – starting at the Trader Joe’s grocery on Folsom Blvd. – demonstrators deviated from their downtown or South Sacramento protest locations and walked the streets in and around those mansions peacefully, but not quietly, for several hours before law enforcement issued dispersal orders.

Demonstrators, observers and media dispersed as ordered by city police officers, who shut off three of the four exits. When those leaving got to the end of 51st Street over Highway 50, they were all arrested, including some who said they had been on their cell phones with Mayor Darrel Steinberg or Police Chief Daniel Hahn, and were told nothing would happen.

This reporter was one of only a handful of people not arrested at the scene – but witnessed firsthand the roundup of 84 people by hundreds of officers and even horse-mounted officers.

Other reporters, including one from the Sacramento Bee, were handcuffed and held for hours before being transported to Cal Expo, booked and eventually released.

The DA never filed charges and informed all those arrested it was – despite the handcuffing and multi-hour long wait – only a detainment.

However, the police tactic appears to have worked. Since those arrests a year ago March, there has not been any mass protest against police killings, like those after Clark’s death.

According to the lawsuit, “Plaintiff Brandy Wood was present with her family and complying with officer’s unlawful orders and line(d) up to be arrested. As she was complying, a yet-to-be-identified bicycle officer was walking past her with his bike and inexplicably rammed his bike into Plaintiff’s leg and broke her leg…police officer failed to stop and document his use of force, failed to summon medical care and callously moved away after she was injured.

“Nevertheless, despite her obvious injuries, officers falsely arrested and imprisoned her for hours without medical care. As a result of the yet-to-be-identified Doe Sacramento police officers’ egregious conduct, Brandy Wood suffered a broken leg, other physical injuries and emotional distress,” the lawsuit alleges.

The complaint called out the use of the city police officer’s “completely unprovoked” action that “used his bike as a weapon and had no probable cause to do so. The officer issued no verbal warning to the Plaintiff. Plaintiff had committed no crimes. Defendants had no probable cause or even reasonable suspicion to use any force whatsoever against Plaintiff.”

In fact, the use of bikes by the city police as weapons has been well documented through citizen complaints and observations by National Lawyers Guild legal observers, who have noted that police regularly use their bikes as instruments to push and intimidate people at public gatherings, including first amendment-protected demonstrations in public forums.

The lawsuit cites eight causes of action, including excessive force, battery, negligence, false arrest and false imprisonment, among others.

Specifically, the claims allege that “the use of any force, including hitting Plaintiff onto the concrete, was unlawful and excessive. Defendant officers conduct was excessive and unreasonable, which violated both their training and Plaintiff’s constitutional rights under the Fourth Amendment.”

Damages also included “Unlawful Detention/Arrest” as a cause of action and the pleading alleges that “When Defendant Does arrested Plaintiff, they had no reasonable suspicion and/or probable cause, and issued no lawful warnings and/or instructions. Furthermore, Plaintiff had not committed any crimes. Therefore, Defendant use of force, detention and arrest was an unlawful seizure violated both their training and Plaintiff’s constitutional rights under the Fourth Amendment.”

The pleading states that the “deliberately reckless and provocative tactics to apprehend Plaintiff in violation of generally accepted law enforcement training and standards, and in violation of Plaintiff’s rights; Defendant striking and beating Plaintiff in the absence of any threat or need for such force; Threatening violence against Plaintiff, with the apparent ability to carry out such threats; Using excessive, unreasonable and unjustified force against Plaintiff while he attempted to comply with the officers; Failing to intervene to stop, prevent, or report the unlawful seizure and use of excessive and unreasonable force by other officers.

The city of Sacramento and police department have refused to comment on the latest fallout from the shooting death of Stephon Clark – two years ago.

Share:
Tags:Cres VelluciLawsuitSacramento PoliceStephon Clark
Previous : Commentary: Nathaniel Woods Executed Despite Pleas for the Alabama Governor to Stop the Execution
Next : My View: The End of Great Schools in Davis?