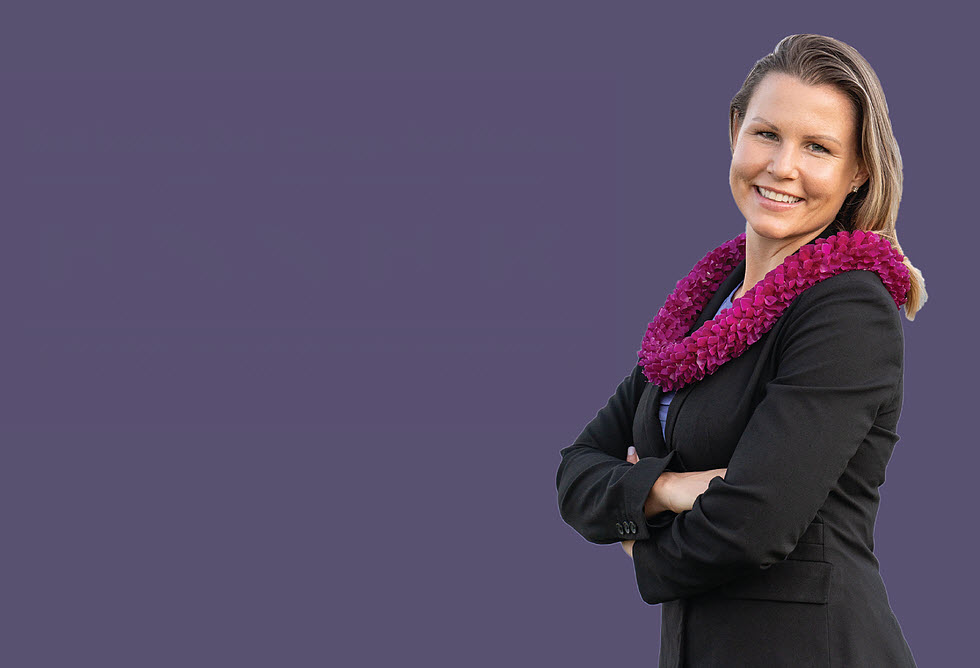 Jacquelyn Esser is running for DA in Honululu, Hawaii. She was born and raised in Phoenix, Arizona and moved to Hawaiʻi in 2000 to attend the University of Hawaiʻi at Mānoa. She graduated in 2004 with a bachelor’s degree in Business Management and earned a law degree at the University of Hawai‘i William S. Richardson School of Law.

She became a public defender and now is a candidate for prosecutor – one of six in the race.

She discusses the unique issues facing Hawaii, but also the systemic problems.

She says: “We need to focus on prosecuting corruption and violent crimes, while diverting low-level offenders into treatment. We need to reduce our jail and prison population through bail reform and community-based treatment, give our children the resources they need to succeed, and bring the highest ethical standards to the Office of the Prosecuting Attorney.”

Share:
Tags:HawaiiJacqueline EsserMass IncarcerationProgressive Prosecutor
Previous : Sunday Commentary: How We Can Restart the Economy, Remain Safe, and Plan for the Next Crisis
Next : Situation in California Prisons Precarious as First COVID Death Occurs at CDCR