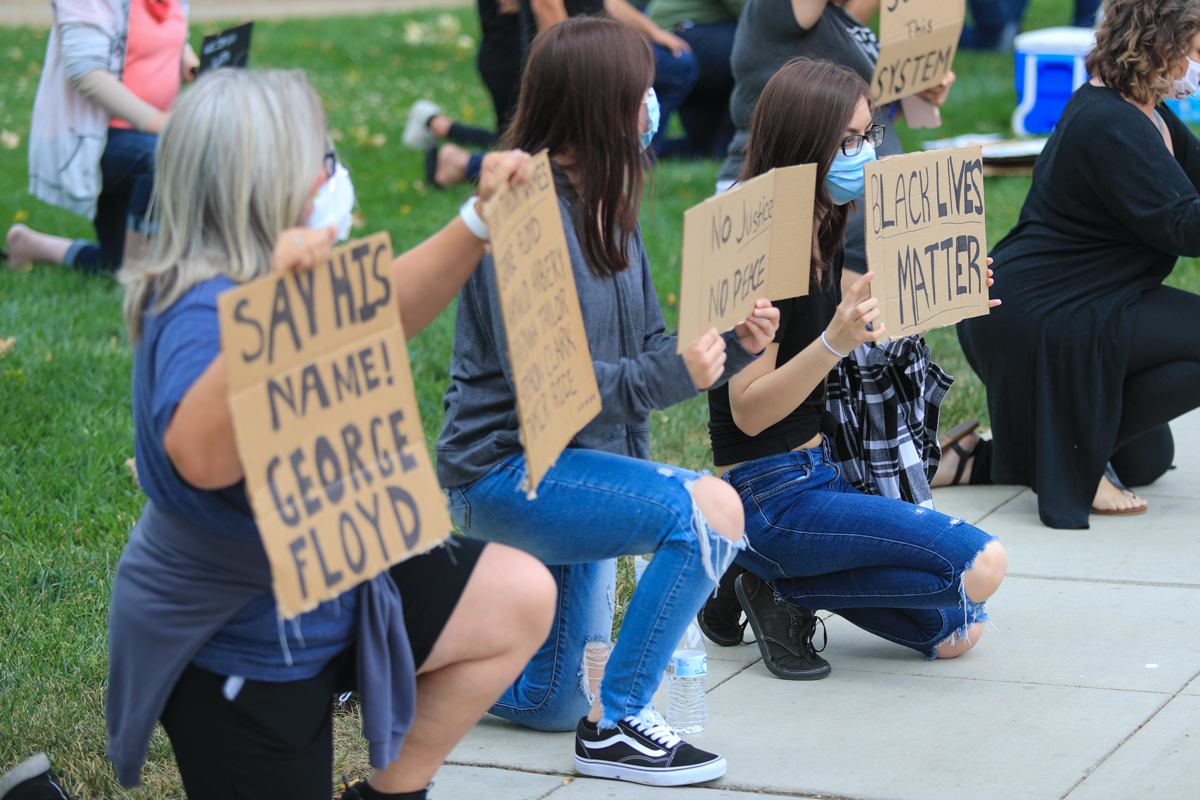 A Woodland protest organized by a group of young people drew nearly 150 people at its peak across the street from the Yolo County Courthouse.  The protest drew, among others, Supervisor Gary Sandy and Supervisor-elect Angel Barajas, as well as Mayor Richard Lansburgh and Acting City Manager Ken Hiatt.

An overwhelming number of the cars passing by honked their horns in agreement with the message of the protesters — mourning the loss of George Floyd’s life, lamenting police brutality, and calling for accountability.

Many cars were seen coming around the block multiple times to honk there support.  Parents, with their children in the back, hit their horns.  Some even brought their own signs and shared the message of the protesters.

A few vehicles revved their engines in disgust for the protesters.  Some screamed out profanity.  There was one truck that unfurled a Trump sign from the back.

Deza Delgado from Woodland was one of the organizers of the event.

“We just decided to bring to the community this protest, because enough is enough of the police brutality going on,” she said.  “Nothing really happens in this town even though it is a small town where there are so many minorities that are not represented here.  We thought we could be their voice.  That they can be heard.” 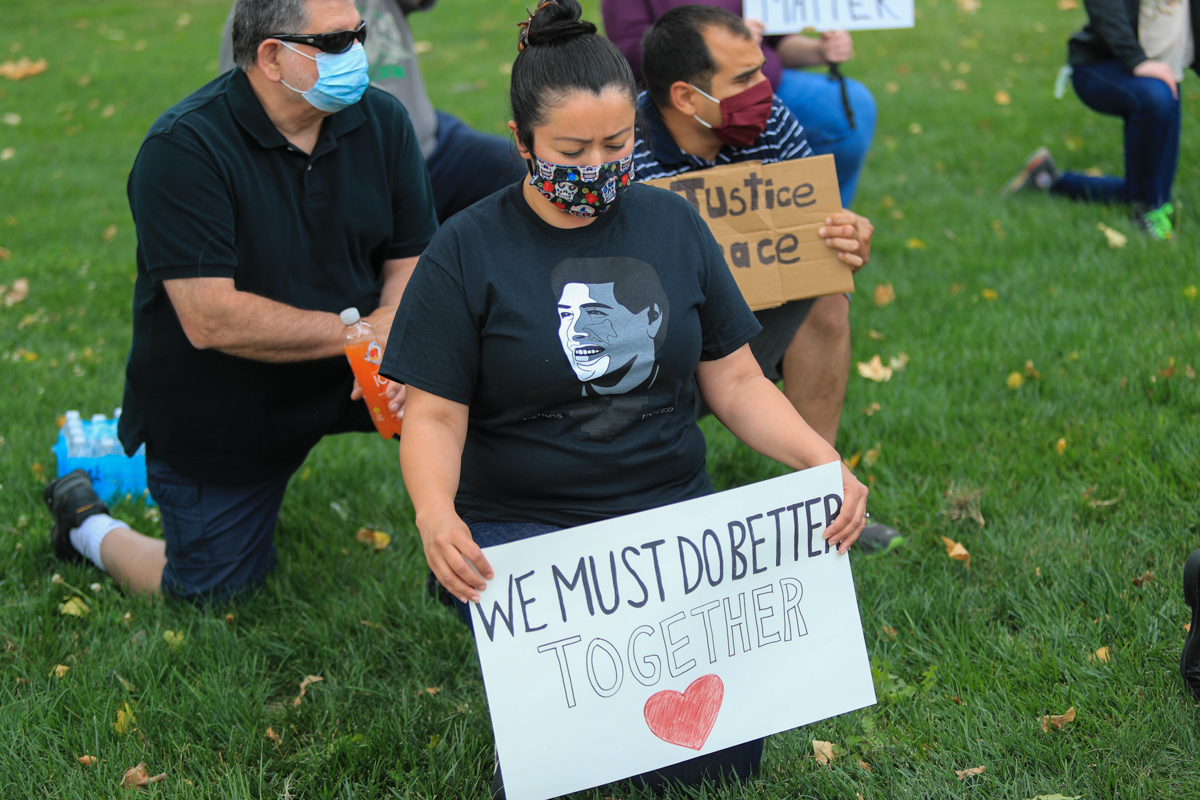 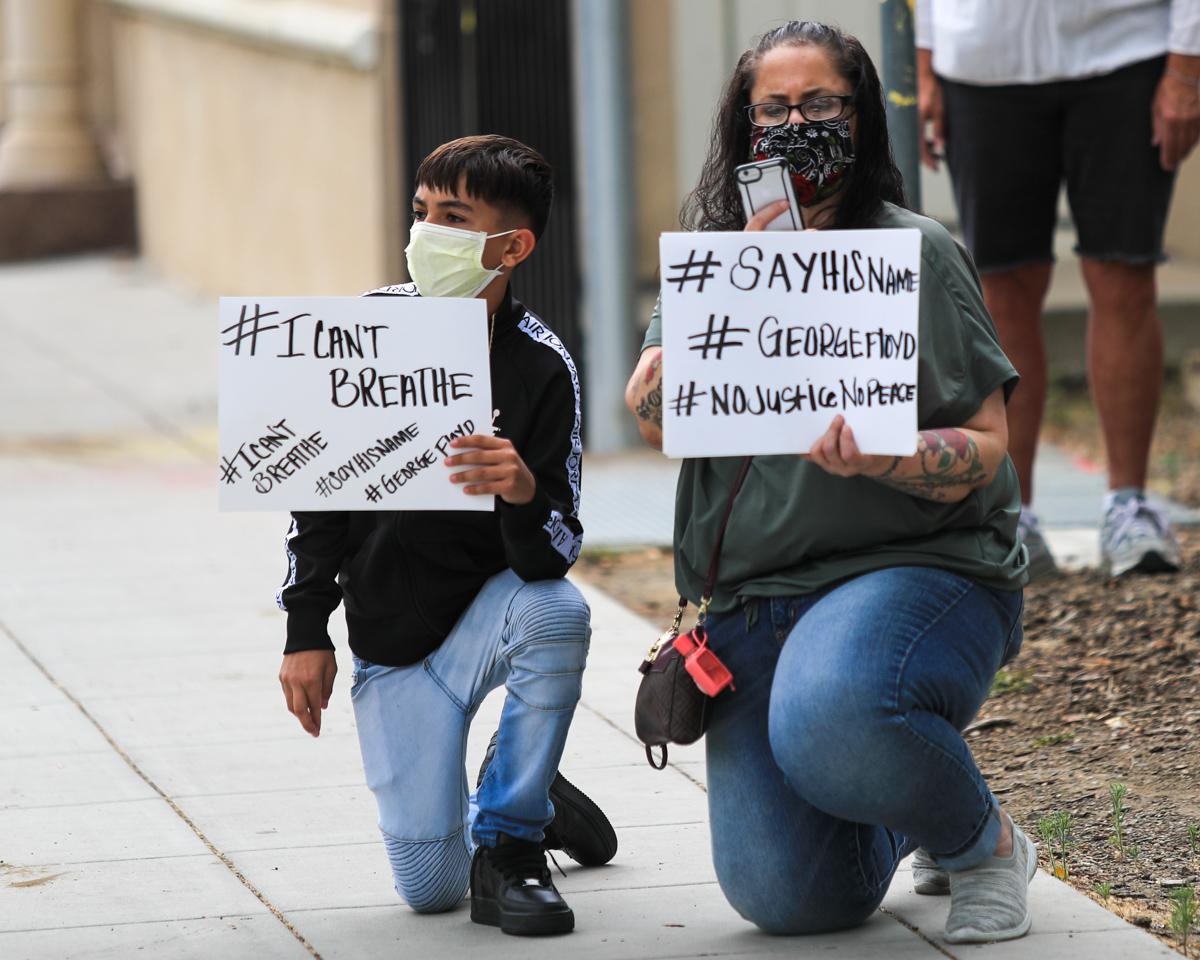 Jasmine Diel from Woodland said, “We need to support the black community too – especially in this town, they don’t get represented that much.”

Delgado said, “It makes me depressed just knowing how our system is.  Knowing that anyone — even me or my friends that I know from school or at out of town can get randomly killed by someone just in a second.”

She added, “It makes me feel so much for the families and everyone out there.”

She said, “Enough is enough.  The police system should get checked with the people that are hired.  If they abuse their powers, they should learn not to do that and actually care for the people when they need help.

“If they’re saying they can’t breathe — give them the help they need,” she added.

Diel added that the message she wanted to send was to have “awareness that authority has of the people—there is such a thing as good authority, but taking advantage of the that is just the negative effects.”

The event went smoothly for the most part, but with one big misunderstanding that almost created a huge problem, as seems to be playing out across the country. 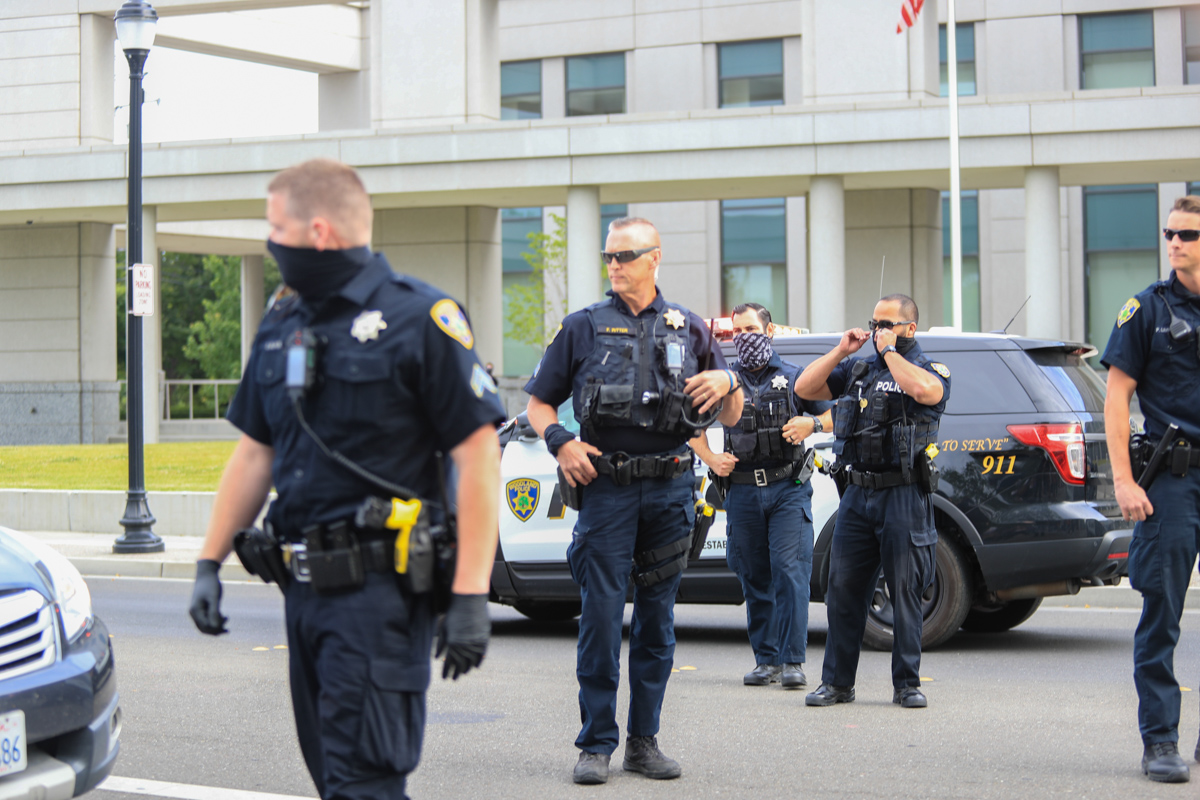 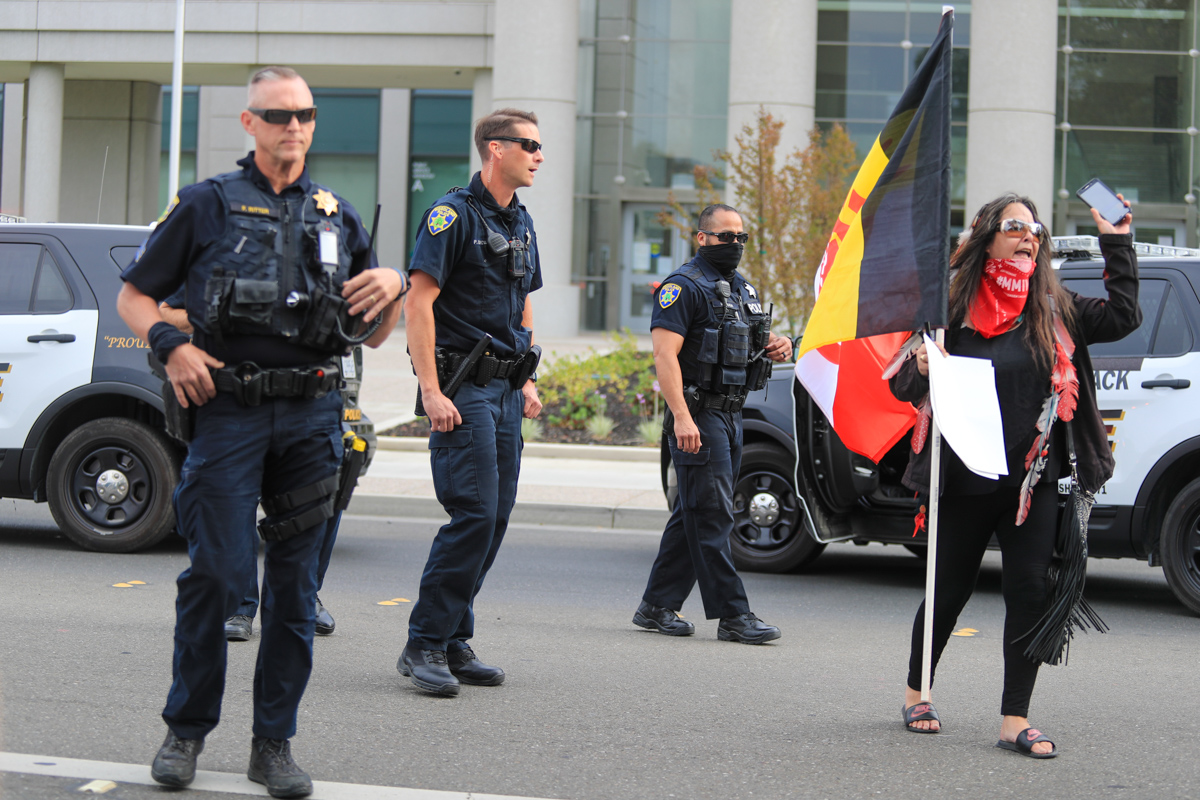 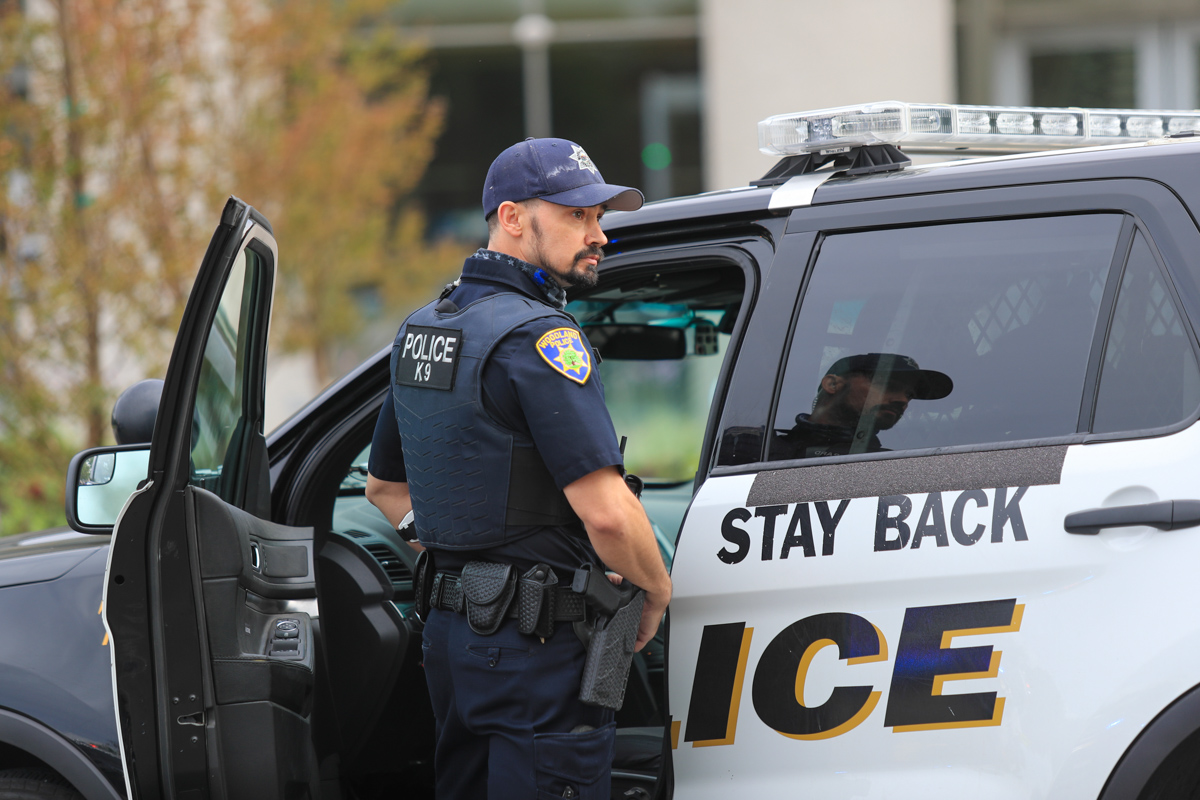 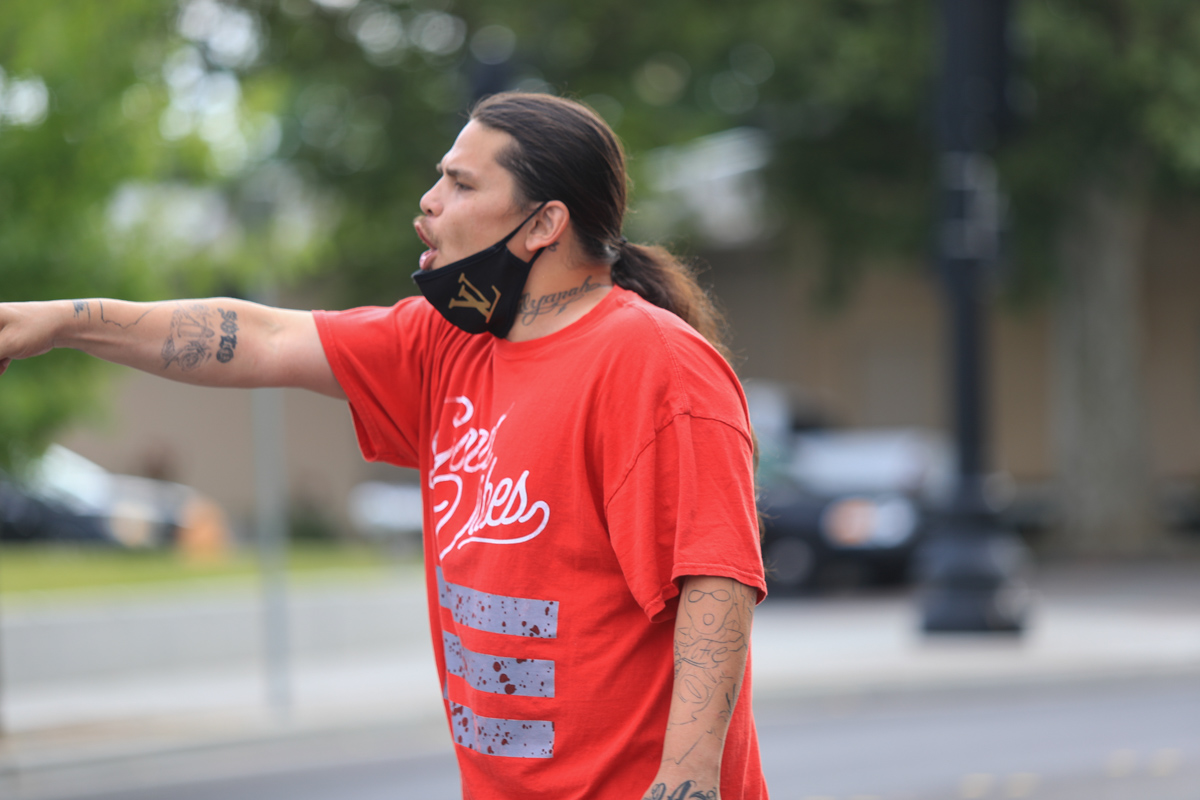 The Woodland police showed up, about six or seven cars with some undercover vehicles as well.  They showed up with lights coming down Main Street.  Were they there to intimidate or for solidarity?  It appeared at first the latter.  But when they turned around and came back, suddenly protesters took to the streets and the police got out, blocking traffic with a brief show of force.

However, some of the more experienced members of the protest group got people back onto the sidewalk and the police wisely exited the scene.

Speaking to some of the officials, they felt it was a misunderstanding by the protesters.  The police, they acknowledged, might have been better advised to have made their intentions more clear.

For some this was emblematic of the distrust between both sides — even in a moment to show unity, it almost erupted into a problem.

Across the nation, police — often defensive about criticism of their brethren — acknowledged that the officers erred.  Mayor Sam Liccardo took a knee in downtown San Jose on Sunday afternoon.  Video shows a number of officers doing so as well.  In Santa Cruz, Mayor Justin Cummings and Police Chief Andy Mills knelt in peaceful protest days after the killing of George Floyd.

In Davis, Police Chief Pytel joined the council and city manager in a statement acknowledging, “The actions of those officers in Minneapolis are simply indefensible. What we witnessed was an abuse of power, and it cannot be tolerated.” 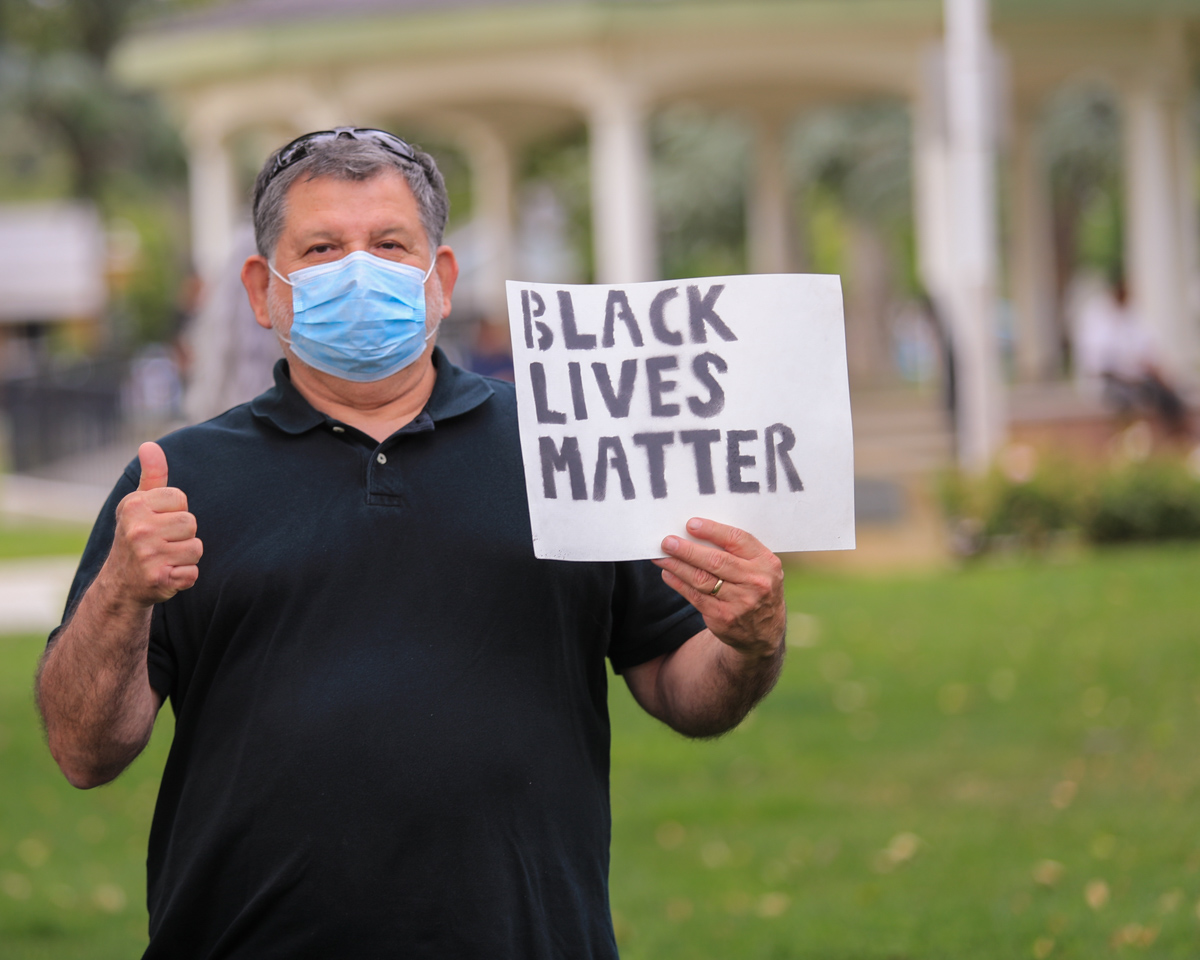 They added, “The Davis Police Department has strict policies in place that prohibit a person from being restrained the way that George Floyd was, and for exactly the reasons that we all witnessed.” 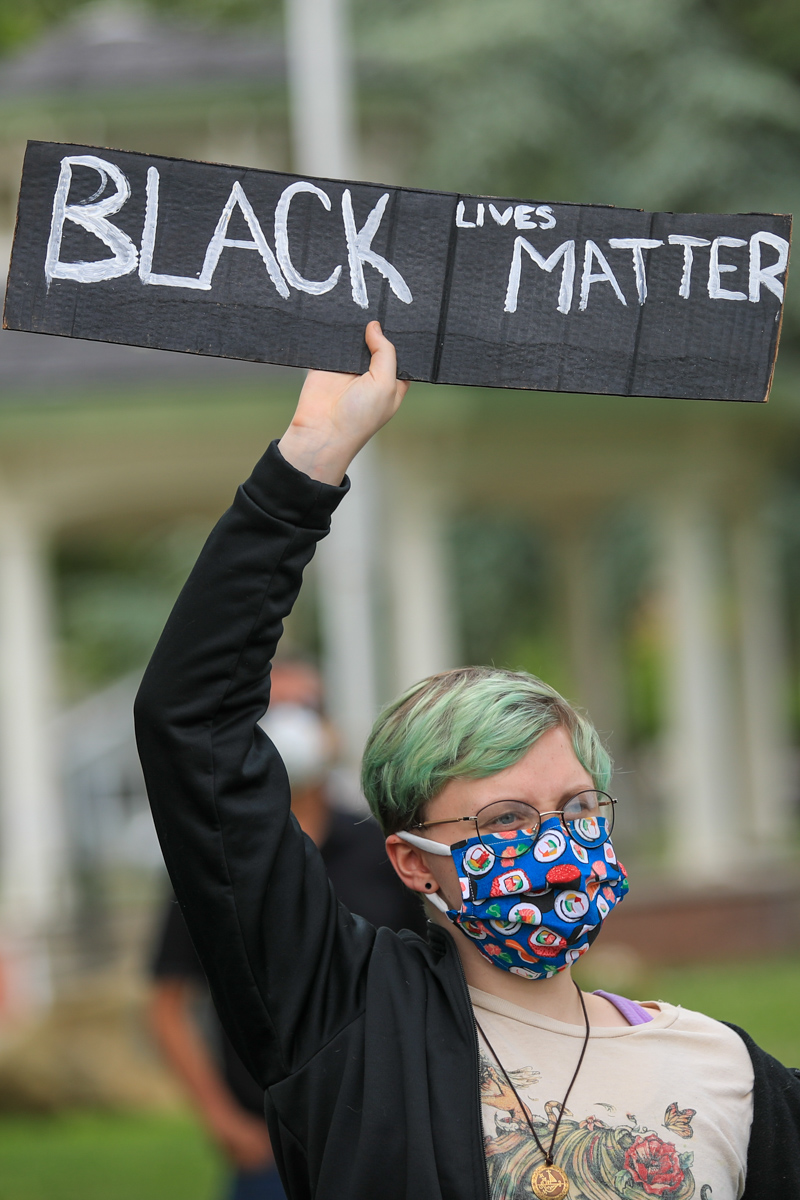 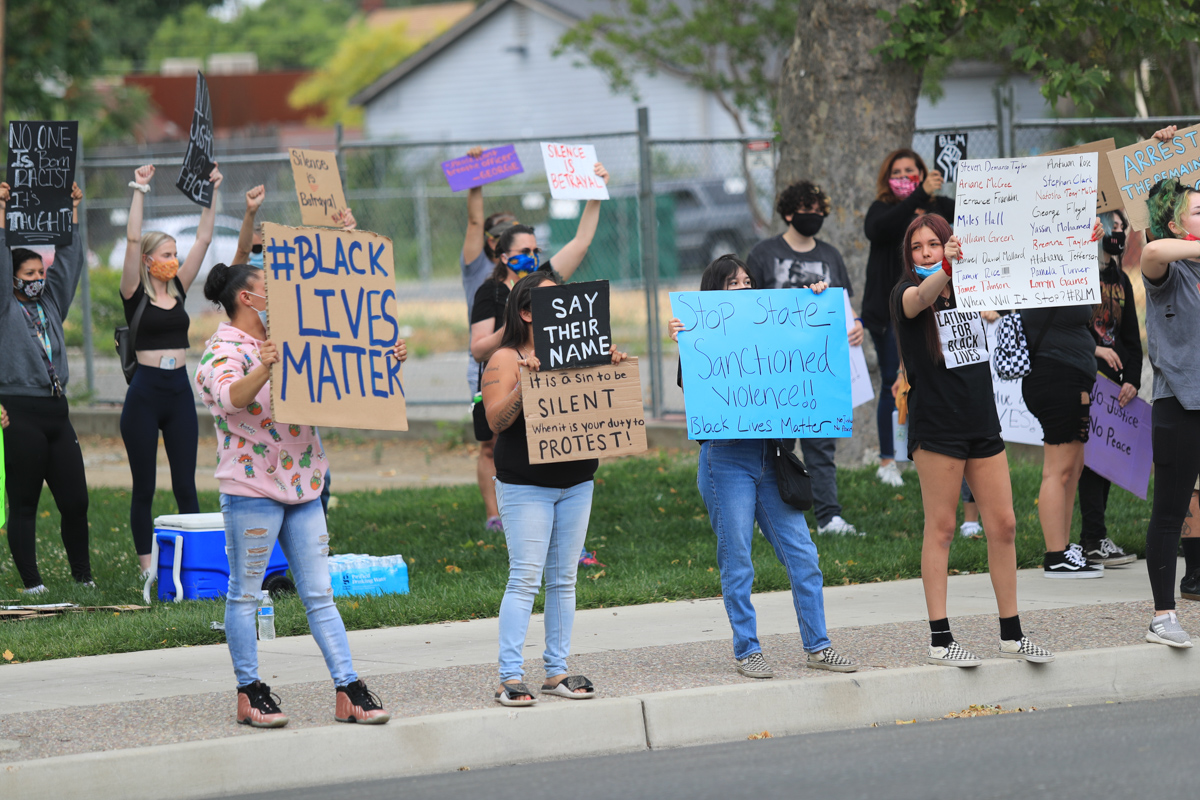 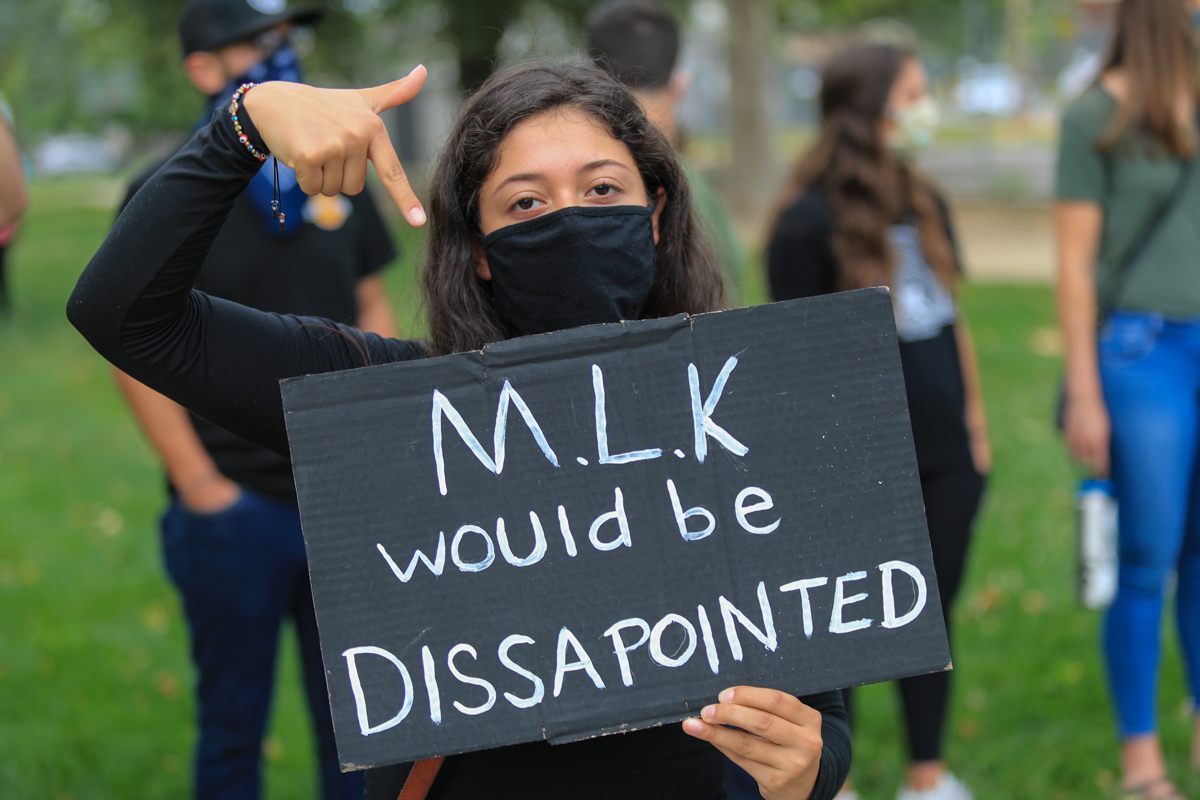 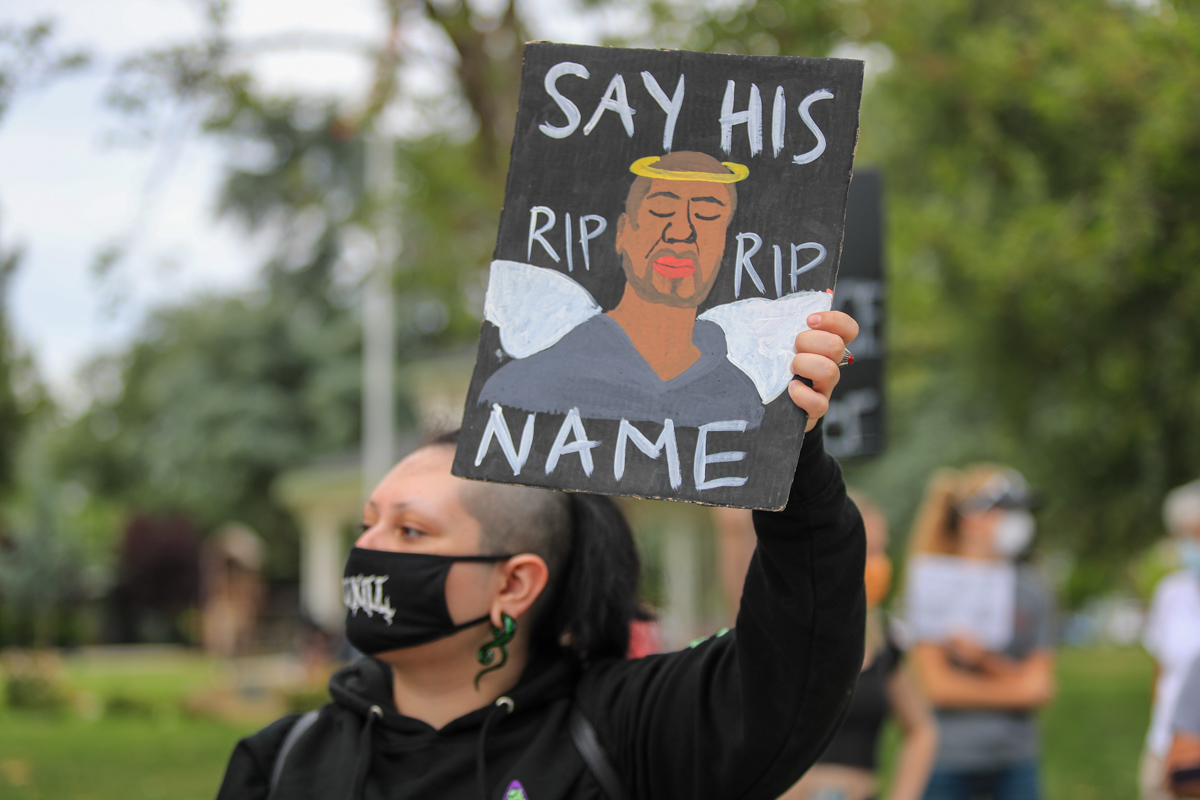 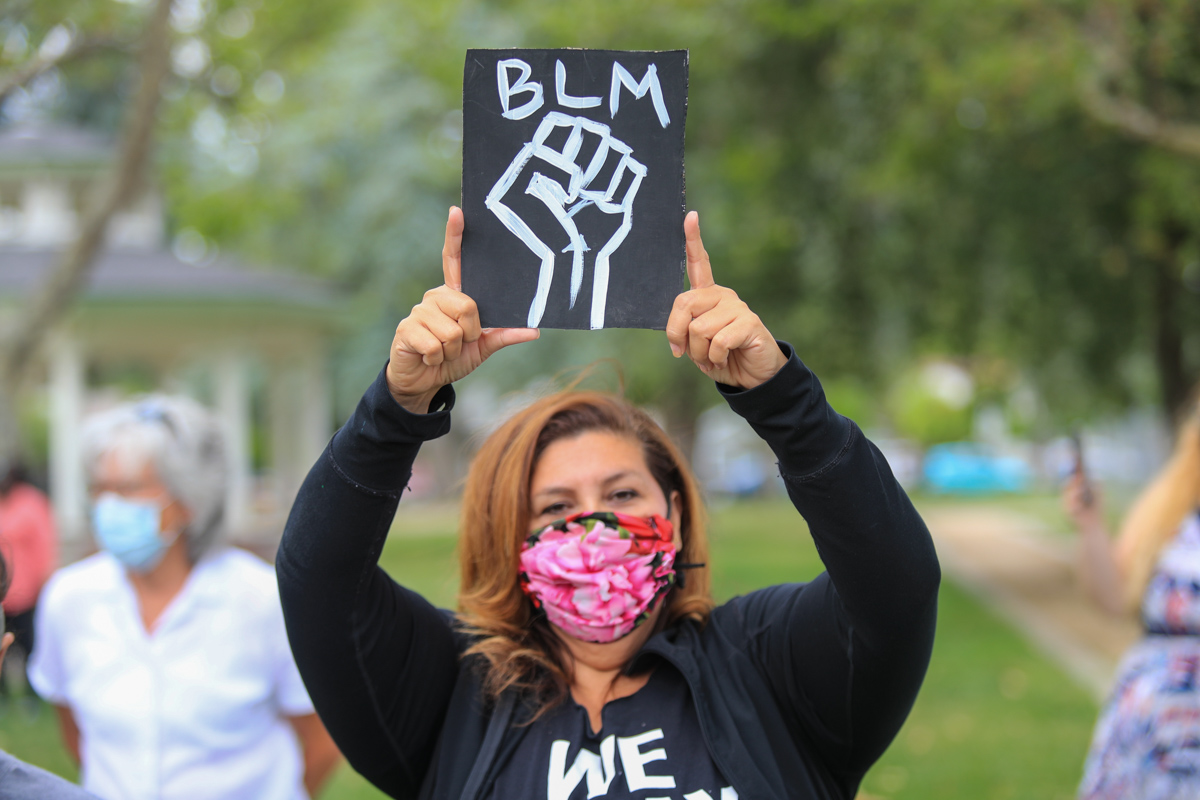 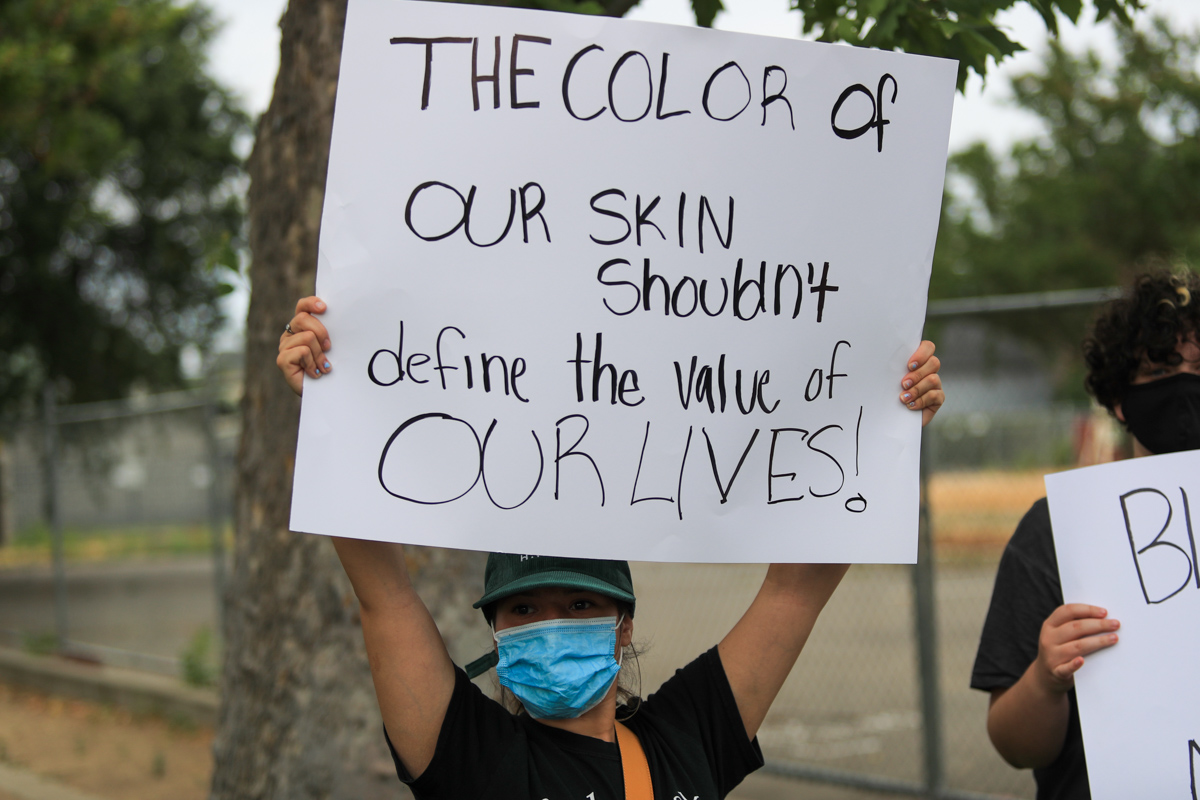 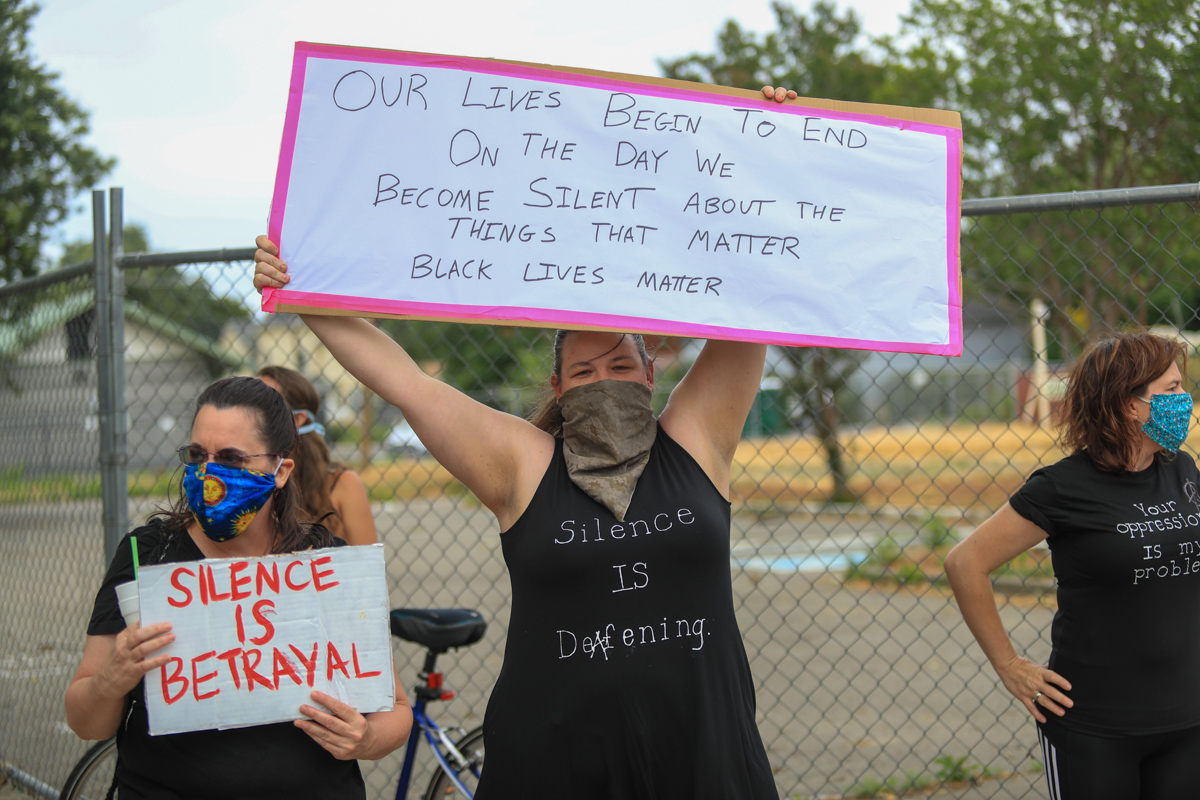 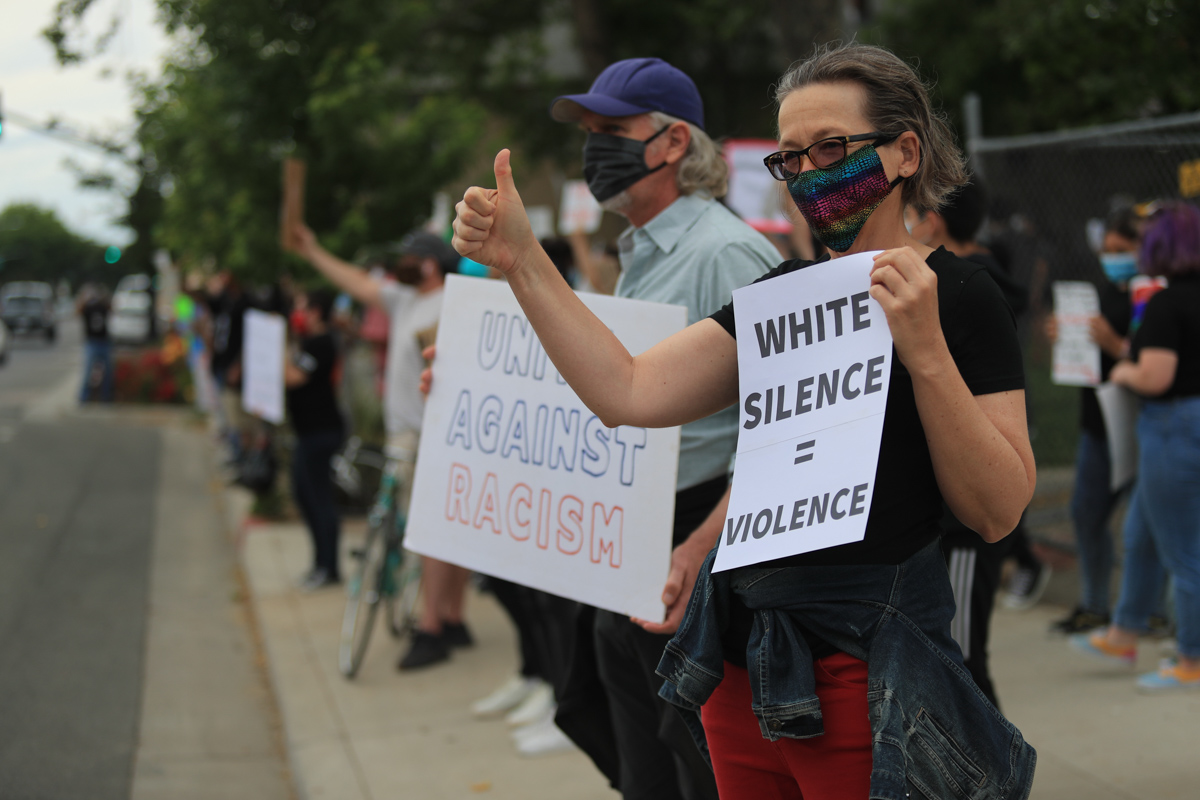 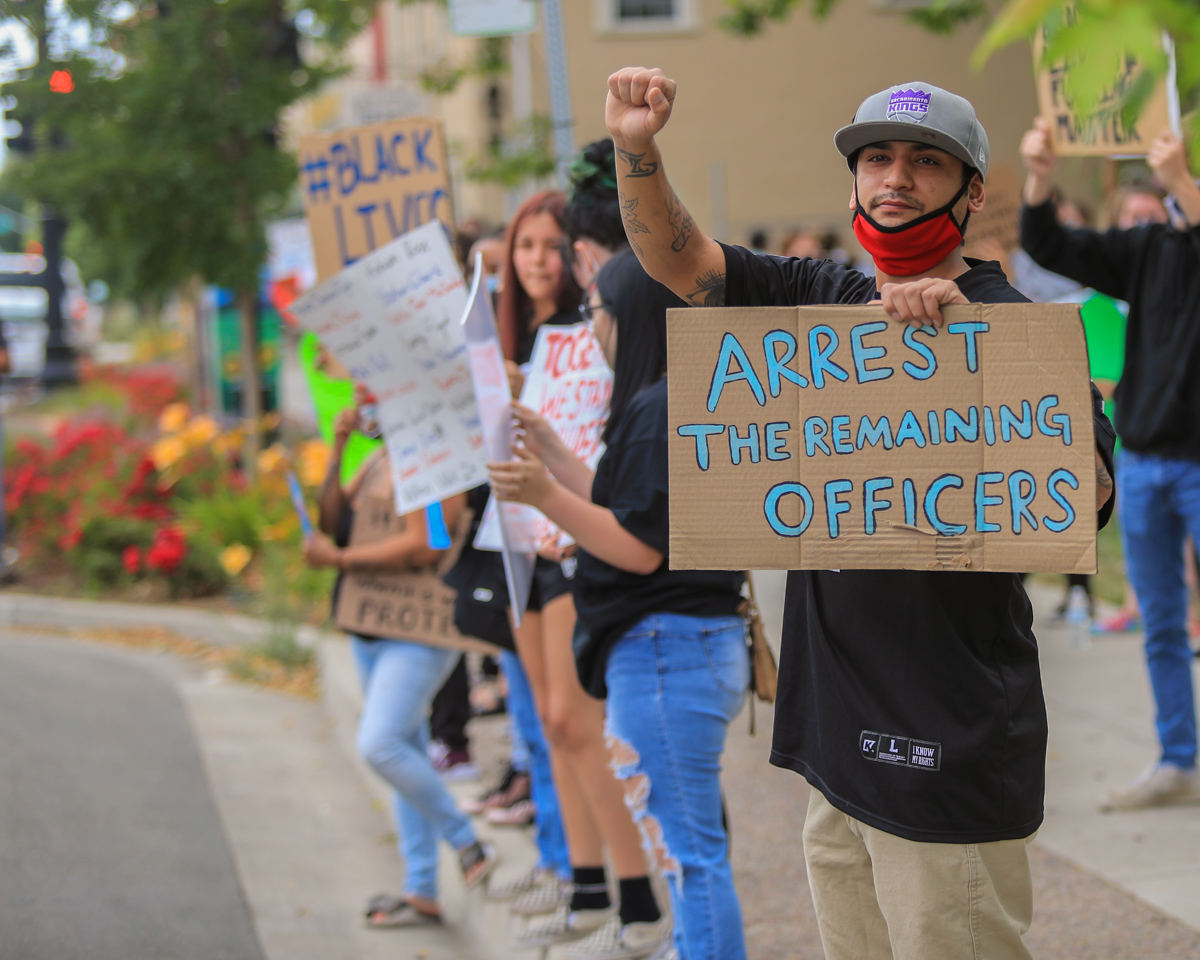 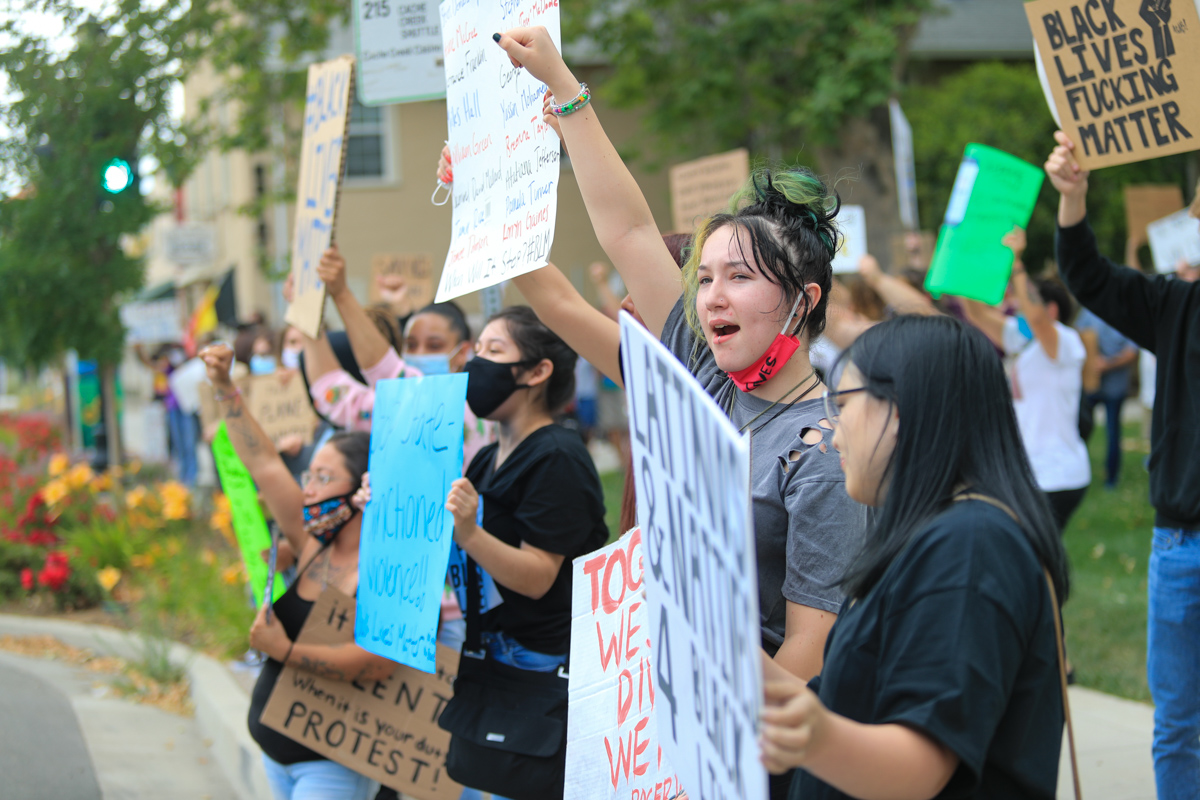 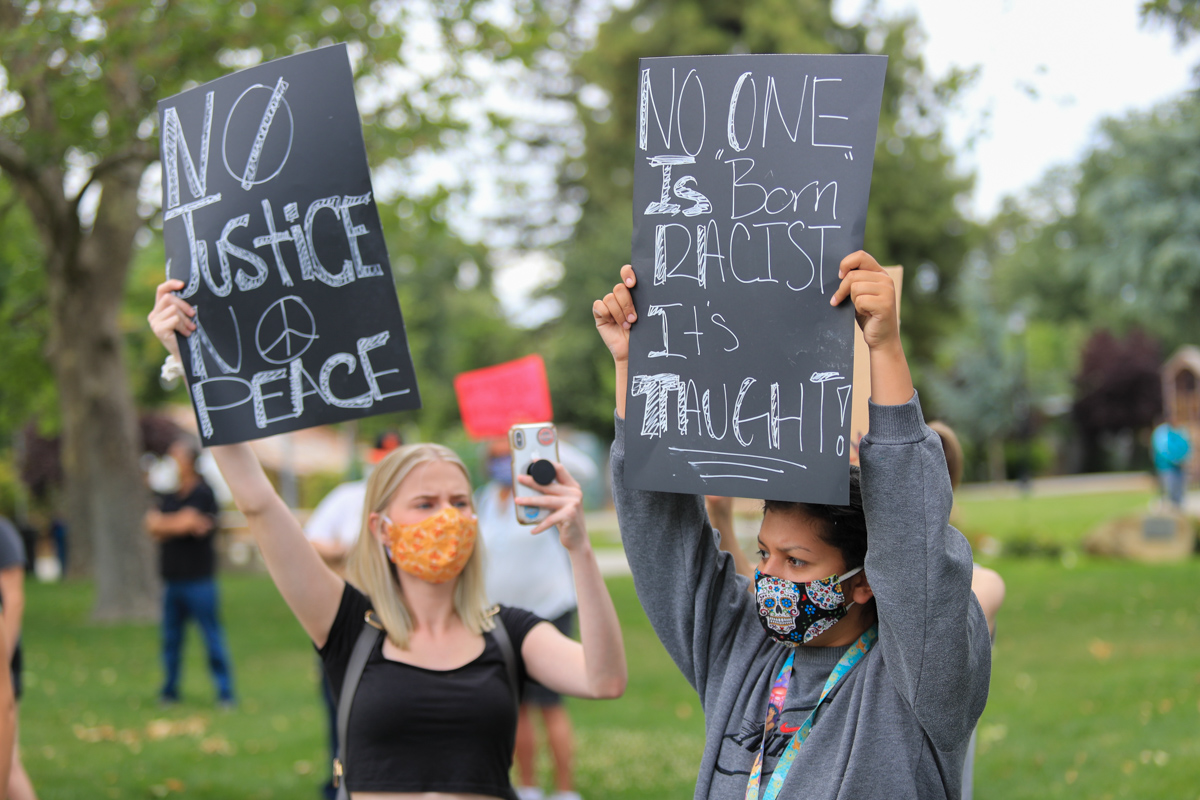 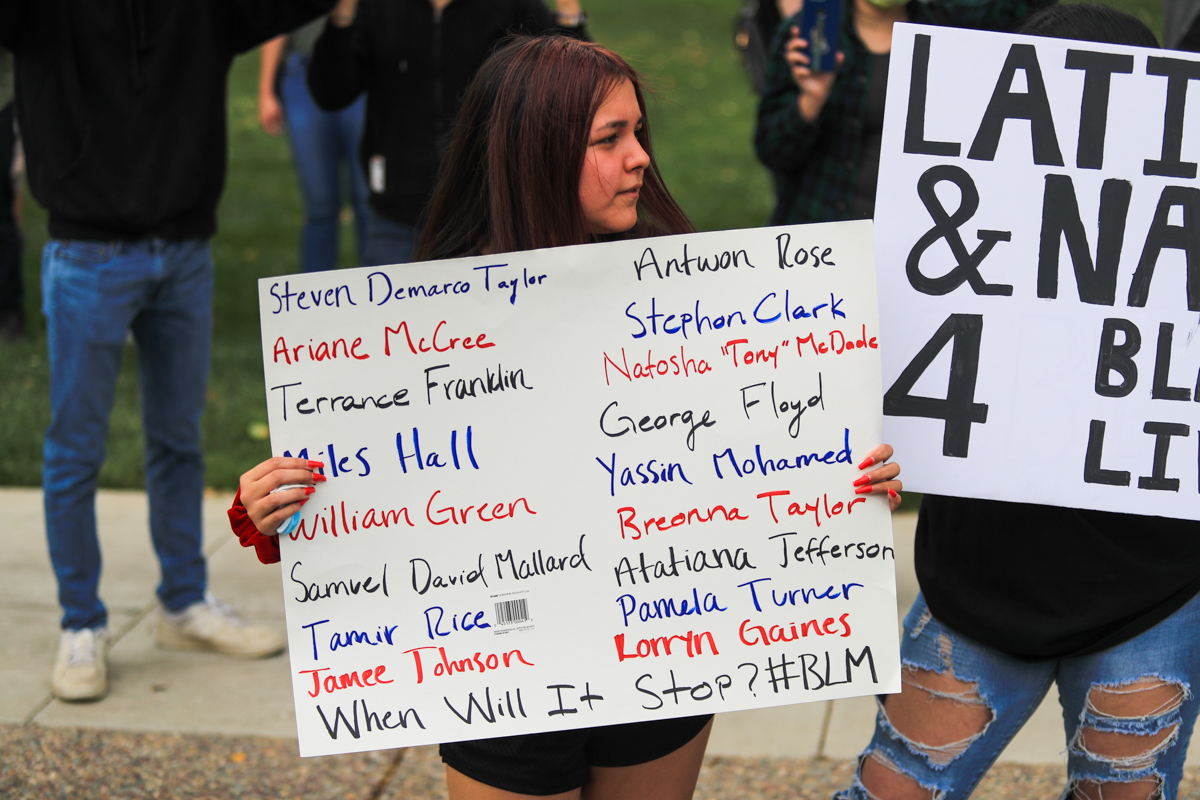