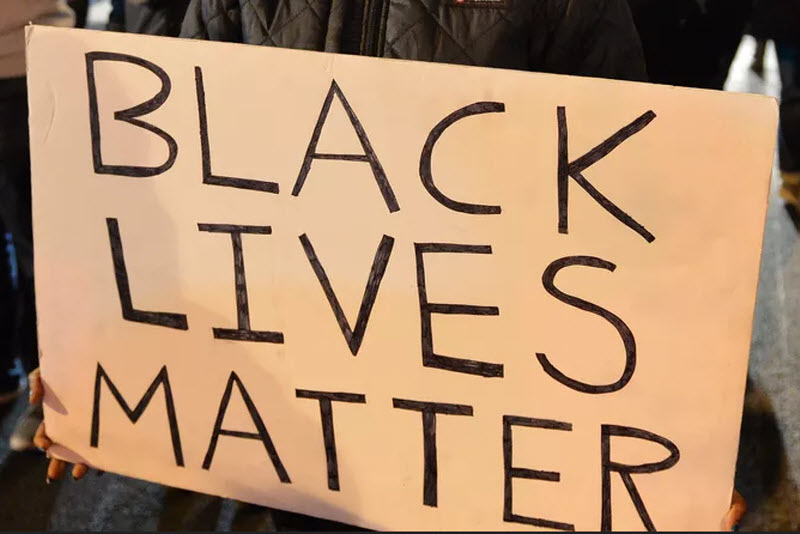 Today campus-trained young people are exploiting social networking to organize, protest and fundraise in pursuit of a social justice mission. But until recently the modern American news media has failed to confirm that all the donations are being spent honestly. Black Lives Matter, for example, is starting to get some attention because of the recent large increase of donations. What is being reported is a disconnect between its media-branded mission and its multi-entity, complex money trail.

Alicia Garza, 39, Patrisse Cullors, 36 and Opal Tometi, 36 are the three women are behind “The Black Lives Matter Global Network Foundation,” – the central organization directing the Black Lives Matter operation. Garza is the chief strategic advisor. Tometi is on record working for the BLM Foundation and is the Executive Director for the “Black Alliance for Just Immigration”. That entity is associated with the “Freedom Road Socialist Organization”, an avowed Marxist-Lenninist group that has received funding from the Tides Foundation that is run by George Soros.

You have not heard much from these three women that run the BLM Foundation. They purposely keep a very low profile. They don’t give interviews, and until now, the friendly media obliged them by ignoring their personal stories.

But with the explosion in BLM protests and related news coverage, including the many tens of millions the organization is collecting, the investigatory interest has grown. In response, these bright and capable leaders of BLM know enough about the news cycles that they must give it a bit of meat, or it will eventually make THEM the news cycle.

In a recent interview with a professor from Morgan State University, Ms. Cullors said: “Myself and Alicia (Garza) in particular are trained organizers.

We are trained Marxists. We are super-versed on ideological theories.”

The media story is that BLM is all about systemic racism. But it appears that BLM is a capitalist endeavor within the political-media wealth-generating industry, to promote a globalist Marxist agenda… and it only exploits racial conflict as a means to that end.

Are the wheels about to come off the BLM train? If so, it will likely be for three reasons: the lack of financial disclosures leading to the IRS rejecting the non-profit application. The connection with Marxism and George Soros. And lastly, the connection with the Democrat party apparatus.

According to FactCheck.org, 71 percent of all BLMs donations have gone to salaries, benefits, and “consulting fees.” The consulting fees are key… it is a common way to hide the actual use of the funds. In addition, BLM uses ActBlue.com to process its donations. The fees for this service are about 4%. ActBlue is a fund-raising arm of the DNC. There is currently no tracing nor reporting for where BLM donations processed through ActBlue go and what they are used for. The general report is that they go to Thousand Currents, but again there is no tracing and the funds appear to be comingled with other donations.

In a recent AskMeAnything (AMA) session on the popular social networking platform Reddit, BLM Managing Director Kaileen Scales was blasted with almost triple-digit “down-votes” from readers for failing to answer simple questions about how BLM donations were being spent.

We don’t know where the donated funds are going, but we do know that the Black Lives Matter organization is run by avowed Marxists with connections to George Soros, the billionaire socialist globalist activist; has connections to the Democrat party apparatus, and that they have access to many tens of millions in donations.

Karl Marx would be very pleased; a capitalist government allowing tax deductions for money earmarked to destroy it… while the Marxists make a good living from it all.

My expectation is that the capitalist government will eventually get it right and reject BLMs non-profit status for having a fake mission. Meanwhile the capitalist news media will chew up anything it can for a dime. The financial issues will lead to the stories about the hidden political mission.

And in the end American capitalism will once again defeat the Marxists and send them packing to organize for their next creative attempt to transform America into something it should never be.