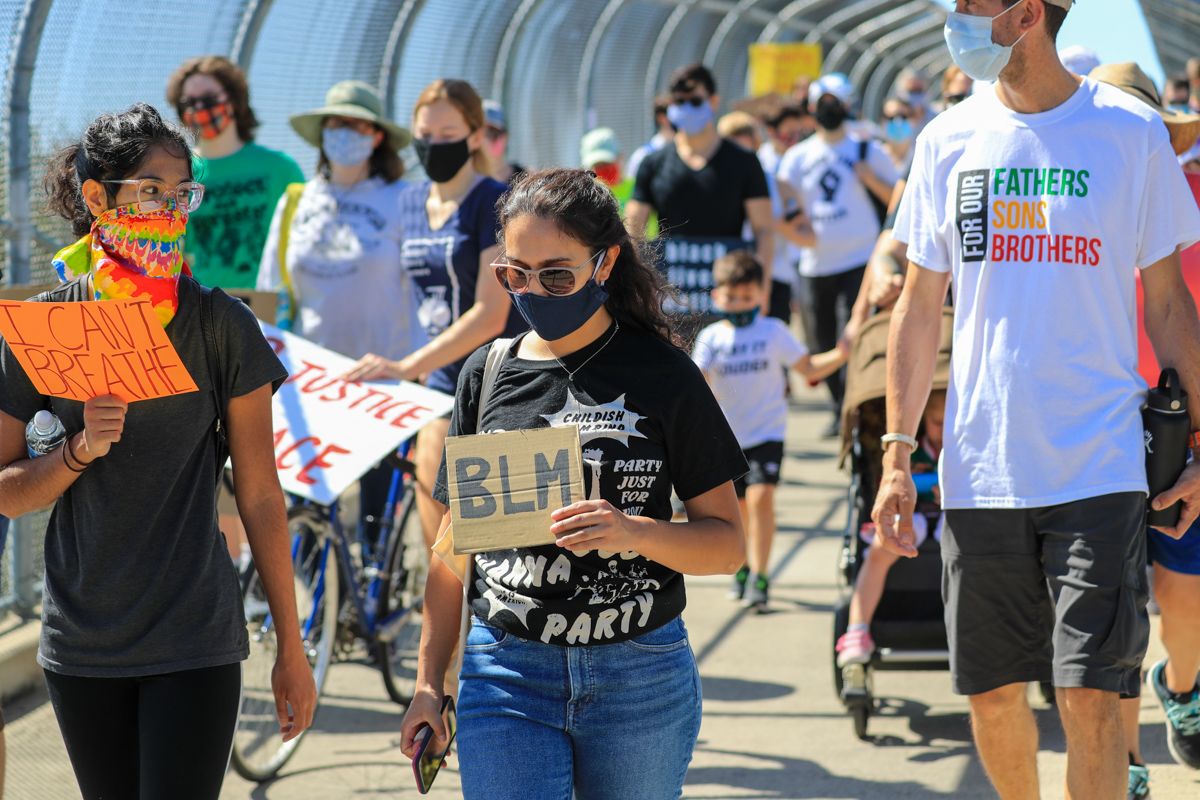 Are we going to have another spike of COVID after this 4th of July weekend? Last week Capitol Public Radio reported that public health officials believe that “the reopening of businesses in many California counties gave residents the idea it was safe to host parties, which has driven much of the recent uptick in COVID-19 cases.”

More alarming than the uptick in cases is the spike in hospitalization numbers.

Dr. Lee Riley, an infectious disease expert at UC Berkeley, told Capitol Public Radio that hospitalization numbers are more telling than case numbers in terms of how the virus is behaving.

“The fact that there’s also an increase in the number of hospitalizations suggests that it’s not just because of the testing,” he said. “That means that there are more transmissions occurring.”

Some have also suggested that the protests for the last month following the death of George Floyd have contributed to this problem.

Five researchers contributed to a working paper for the National Bureau of Economic Research, on BLM Protests, Social Distancing and COVID-19. The publication is considered a “working paper” and is “circulated for discussion and comment purposes.” It has not been peer-reviewed or subject to review by the NBER Board of Directors that accompanies official NBER publications.

The five researchers are at variety of departments across the country—in the area of Economics and also the Center for Health Economics at San Diego State.

They note: “Sparked by the killing of George Floyd in police custody, the 2020 Black Lives Matter protests have brought a new wave of attention to the issue of inequality within criminal justice. However, many public health officials have warned that mass protests could lead to a reduction in social distancing behavior, spurring a resurgence of COVID-19.”

The study uses newly collected data on protests in 315 of the largest U.S. cities to estimate the impacts of mass protests on social distancing and COVID-19 case growth.

They found no evidence that the urban protests re-ignated COVID cases during the three weeks of protests.

They concluded “that predictions of broad negative public health consequences of Black Lives Matter protests were far too narrowly conceived.”

In fact, on the contrary, they found that while the protests themselves did not match well with social distancing guidelines, “the protesting population is not the only one that may have a behavioral response.”

They in fact hypothesize that there may well be a counter-balance that some people protest, but others in response to the protests actually stay at home to avoid exposure to the protests.

The data actually shows that this occurs and they “find increases in staying-at-home behaviors across both cities with and without curfews” and “that overall the onset of mass protests has led to an increase in social distancing, on the net, which is consistent with a counteracting response among non-protesting residents who may be avoiding venturing out as the protests are underway, possibly due to perceived safety concerns.”

They add, “The behavioral response may also reflect a diminution of economic and business activity.” And they don’t clearly consider the impact of the curfew either.

However, that does not address a key concern that local protesters travel back home and may help spread the coronavirus to others.

If that is the case, “it is possible that we may see an increase in COVID-19 case growth, as a result of community spread from this subset of population (protest participants) for whom there was by definition an increase in out-of-home mobility and reduced social distancing.”

But they don’t find this. Instead, “Trends between the treated and non-treated counties are virtually identical prior to the protests. This is reassuring and suggests that the timing of the protests is not correlated with trends in COVID-19 case growth or unobservable determinants of case growth. We find no significant divergence in the trends after the protests.”

They also consider that the lack of any strong effects for COVID-19 case growth may be due to the lack of sufficient time “to detect a resurgence or increase in the infection rates.”

Given a median incubation period of of 5.1 days, with 75 percent of infected individuals experiencing within 6.7 days and 97.5 percent within 11.5 days, they believe that the surge would have shown up.

While this study does not look at individual level effects, it does pretty convincingly conclude that the protests were not the drivers for the surge of cases of COVID we have seen in the last several weeks.

35 thoughts on “Sunday Commentary: A Study Finds That Protests Have Not Driven the Spike in COVID Cases”