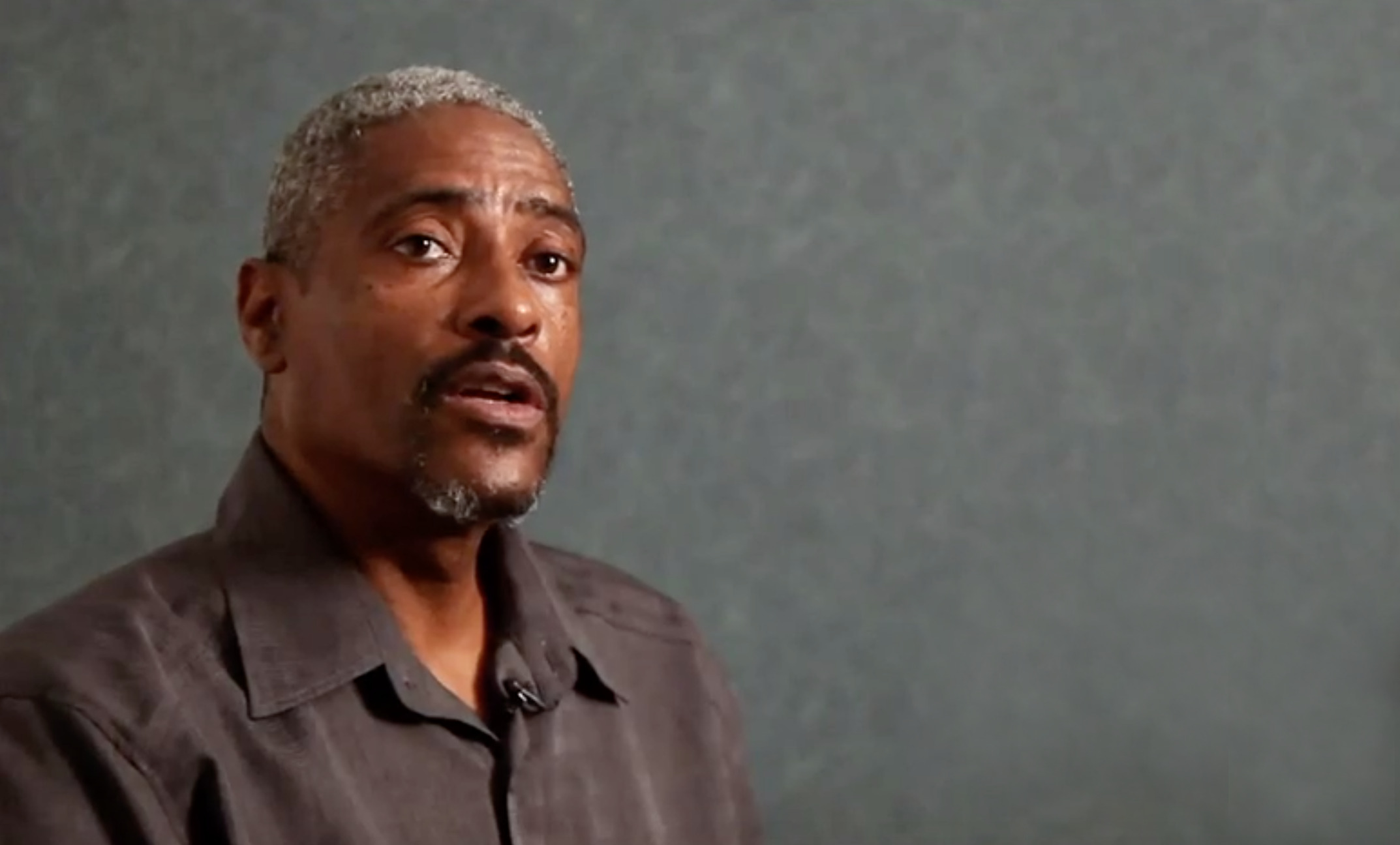 WASHINGTON D.C. – After spending 28 years wrongly convicted of and imprisoned for murder, the exoneration of Santae Tribble in 2012 sparked a review and investigation of FBI hair analysis.

At 17 years old, Santae Tribble was linked to a murder in 1978 through inconsistent informant testimony and FBI hair analysis.

Despite presenting evidence at his trial in 1978 that Tribble “had been out of the area staying at his mother’s home” at the time of the murder, due to the FBI’s hair evidence, Tibble was convicted of murder by jury and sentenced 20 years to life.

This testimony strengthened the prosecution’s case and ultimately led to the wrongful conviction of Santae Tribble, despite contradicting evidence.

In 2003, Tribble was released on parole, and in 2012 his attorney, Sandra Levick, previously the head of the D.C. Public Defender Service’s special litigation division, worked with her team to exonerate Tribble.

They obtained “mitochondrial DNA testing on the 13 hairs recovered from the stocking mask [found at the crime scene]. None of the hairs—including the alleged match—implicated Tribble…further, the

Through her investigation, Levick discovered that the “FBI routinely exceeded the science and falsified probabilities of hair analysis in Tribble’s and three other cases.” This discovery led to the Innocence Project’s pressure on the FBI and DOJ to “correct the falsehoods and notify affected defendants.”

Working in conjunction with the National Association of Criminal Defense Lawyers (NACDL), the Innocence Project convinced the FBI to change their reports, reflecting that “even when hairs seem microscopically indistinguishable, the FBI has no idea how rare or common those similarities are.”

The FBI submitted reports or testified in trials about microscopic hair analysis in 3,000 cases.

The Innocence Project writes that “after reviewing the first 268 cases, the FBI acknowledged that its examiners had given erroneous statements that wrongly implicated the defendant in at least 90 percent of these cases. The DOJ acknowledged that the ‘errors’ constituted false testimony.”

The review of these cases further brought to light that the problems were not specific to one or two examiners. The findings show that “26 of the 28 examiners who worked on the cases reviewed were shown to have provided testimony or authored reports with erroneous statements.”

As a result, several state audits began because most state and local crime lab hair microscopists were trained by the FBI—these findings “ systematic and cultural issues at the FBI that contributed to wrongful convictions.”

According to the NACDL, so far, 16 people who were wrongly convicted based on FBI hair analysis have had their convictions vacated, and 10 of those people have been exonerated.

The FBI’s misuse of hair analysis has, according to The Guardian, led to “35 defendants [who] received the death penalty, 33 of which were the subject of false FBI testimony. Nine of the prisoners were executed and five died from other causes on death row.”

After spending only 25 years of his life as a free person—only eight years of freedom after being exonerated and three years less than he spent incarcerated, Santae Tribble died at 59 following a long illness.

The Innocence Project states that they “will continue to question and demand more from the government institutions that deprived Tribble of so much of his life and freedom.”