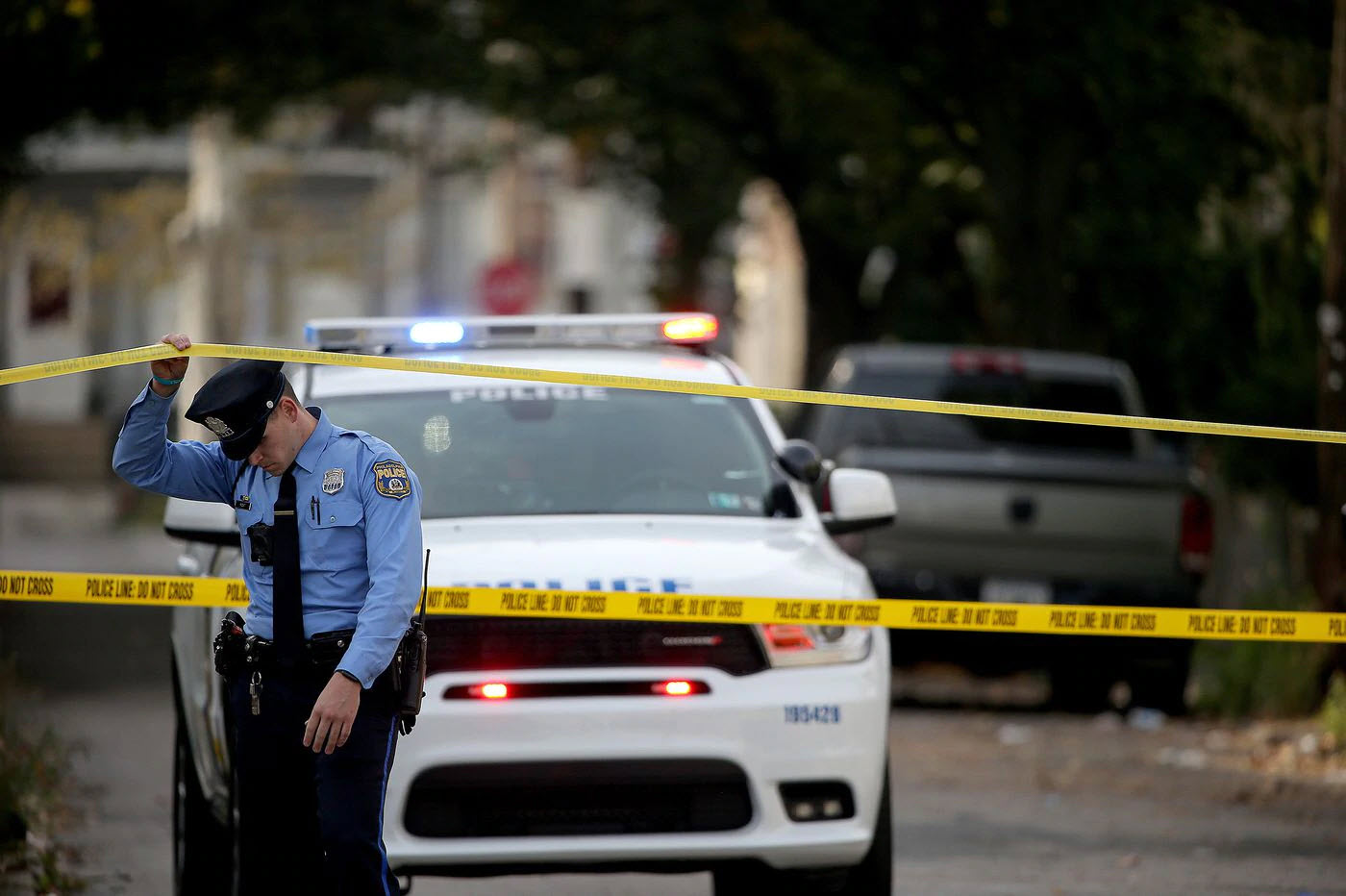 Observing the early evolution of discussions around defunding the police–and after having read The End of Policing by Alex Vitale–it is clear that the real debate is around reprioritizing community health and safety, rather than simply abolishing the police.

I understand that some people are calling for abolition, but I do not sense that this is what most people mean when they speak about ending policing or defunding the police.

Since the start of this national debate, I have felt that a broader conversation about defunding the current criminal “justice” system is in order. The police are merely the first step–the gateway if you will–in a highly developed punitive system that does not lead to justice in any meaningful sense.

Defunding the police, that is, stepping back and revisioning public health and safety is a useful exercise. Still, without taking on the entire logic of the penal system,

this reprioritizing will be self-limiting.

Our current system defines crime as an act committed against a disembodied state that requires those convicted to “pay.” That payment is only rarely rendered to the direct victims of crime, and the system contains many crimes that do not directly affect any identifiable victims at all.

Instead, especially in most incarceration cases, the “payment” is made to society in an abstract way. We still use concepts like “paying a debt to society” as the reason for incarceration. However, we have come to prefer the idea that imprisonment is really about removing “dangerous” people from society. This framing allows us to feel comfortable with the over-incarceration of people that has come to characterize our nation.

District attorneys and judges, along with a supporting role from the police, represent the state and provide the ritualistic practices that remove the dangerous ones from our midst.

In this system, victims, if they exist, are wholly owned by the prosecution and regularly used as proof that punishment is needed to expiate the sins committed against “these poor people.”

This entire system is so deeply embedded within our culture and our cultural understanding about what to do about wrongdoing, that we cannot imagine any reasonable alternative.

Restorative Justice within the Punitive System

Somewhat recently, restorative justice has evolved within the punitive system as an alternative in some instances or particular demographics. It is generally used as a diversion program when the penal system’s worst effects have failed in undeniable ways.

So, we offer restorative justice to low-level youth crimes when it becomes clear that the incarceration of young people leads to increased criminality and violence rather than reducing it. Or, we offer some form of restorative-like diversion programs for people with severe mental illnesses when we realize that frequent arrests, fines, or incarceration change nothing and make no difference in the lives of individuals involved.

More recently, some prosecutors are experimenting with expansions of restorative practice due to an overburdened legal system, choosing to shunt low-level victimless crimes into alternative approaches that provide options to perpetrators that keep their records clean.

Restorative Justice as an Alternative System

Restorative justice defines crime as an act that causes harm to people and communities. It understands harms as damaging to human relationships and well-being. It seeks processes that lead those responsible for these harms to know what they are, face those they have harmed, and work out what actions are necessary to make the harms as right as possible.

Note that the depersonalized state is not at the table as an aggrieved actor seeking recompense. The state’s presence in a restorative system is to provide the support necessary to move towards naming harms and making them right.

Victims are involved directly or via proxies depending on their needs for safety. Because the focus is on harms, victims speak about those harms and define what making them right might entail.

An important, often unstated, part of restorative justice is the question of victimless crimes. Restorative justice asks whether a crime is genuinely a crime if there are no identifiable harms. This becomes a critical question in a society that criminalizes possession of small amounts of drugs (as just one example). There may be harms involved in possession, and it may be essential to ask whether the person charged with possession has substance use problems for which they need help. The point is, restorative justice demands a look at what we name as a crime.

A New System: Questions for Reflection

If we were to dispense with our punitive system and replace it with a restorative system, what would it mean for judges, for district attorneys, for defenders, and for the police?

What if we started our discussion of policing by looking at the system for which they are the entry point? What if crimes like simple possession were treated differently than they are now?  Given the large proportion of arrests for such crimes, how would changing the approach immediately change the role of the police.

What would happen to district attorneys if rather than representing the abstract state, they served the needs of real victims, not to advocate for punishment, but to seek answers to what victims need?

What if public and other defenders were given resources to assess the needs of the offender, prepare them to accept responsibility for their acts, and help prepare them, as necessary for engagement with a victim?

What would happen if we examined laws through the lens of the harms they address (or whether they address any harms at all)?

What role might judges play in this system, and how might this affect how we choose them? Would they become mediators or impartial arbiters when things get stuck? Would they play a role in discerning the needs of those who cause harms?  Would they meet with victims to assure they are being treated with respect?

What would success look like in this system? How does that compare to our current system, which arguably has no metric of success?

Are there dangerous people in the world who need to be removed from contact with others? I believe there are. But a restorative system is not afraid to ask why they exist, where they come from, and whether or not they are beyond “redemption.”

Because it seeks to restore victims AND offenders to the community and create healing, restorative justice permits us to explore the underlying causes of violence–including the role of trauma.

In this sense, restorative justice is a genuinely public health approach to criminality–seeking the underlying causes of actions that cause harm. And just as public health practice does not exonerate individuals of personal responsibility, restorative justice does not say that individuals bear no responsibility but it is also willing to investigate the social and economic determinants of harmful behavior.

What restorative justice does offer to victims is an opportunity to describe their needs. Evidence shows that victims often have fundamental questions that revolve first around needing to regain a sense of personal safety. Often they want to know “why.” Only secondarily are they concerned with restitution.

It is beyond time to defund our punitive legal system by moving purposefully towards a different understanding of the meaning of crime, against whom it is committed, and what is needed to achieve outcomes that will build community.

24 thoughts on “Guest Commentary: Enlarging the Discussion on ‘Defunding’”