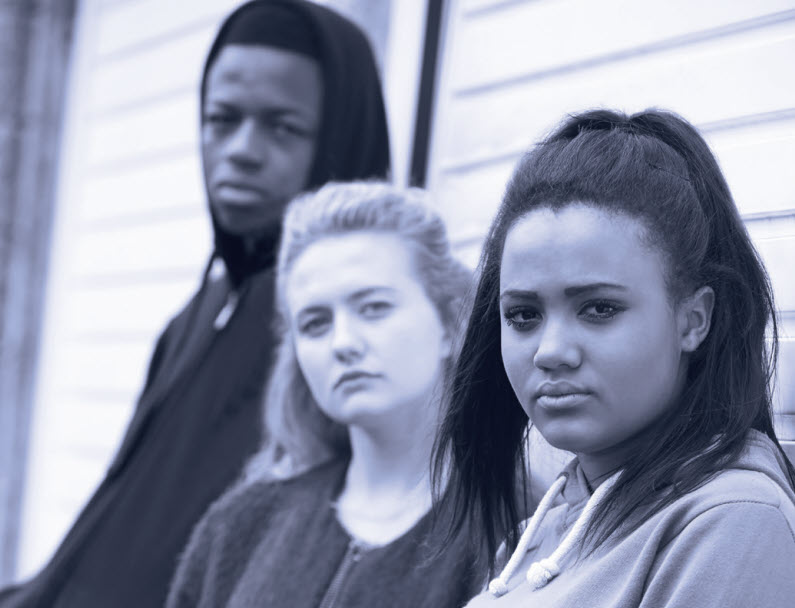 SACRAMENTO — The California Legislature has passed Senate Bill 1290, a historic bill that will ban imposing county-assessed or court-ordered costs on the parents and guardians of a minor in juvenile court and adults who were 21 years of age and under at the time of their home detention—the fees hit hardest on low-income families of color.

The measure now goes to the desk of Governor Gavin Newsom—more than 60 groups across the state are calling for his signature.

“SB 1290 will end the harmful and costly collection of juvenile administrative fees charged to youth 21 and under in the juvenile and criminal legal systems,” Durazo said in the original bill sent to the Senate Committee on Public Safety.

She added, “This bill will make all previously assessed fees unenforceable and uncollectable, and it will vacate all court judgments, stipulated agreements, and other instruments imposing such fees. While the majority of California counties have already voluntarily taken actions to end collections and formally discharge outstanding fees, SB 1290 will ensure that access to debt-free

justice not be determined by geography.”

The study notes that counties’ fees were charged to families already struggling to maintain economic and social stability and, if parents could not pay for the fees, the debt would be taken out of the parents’ wages and their tax refunds intercepted by the Franchise Tax Board.

The fees, the study suggests, also weakened family ties, undermined family reunification, and created juvenile debt which correlated with a greater likelihood of recidivism, even after controlling for case characteristics and youth demographics.

Most notably, the Policy Advocacy Clinic’s report states, “Under state law, these fees are meant to help protect the fiscal integrity of counties. They are not supposed to be retributive (to punish the family), rehabilitative (to help the youth) or restorative (to repay victims).”

Their report also states, “Most counties track fee data by account, and since one family can be responsible for multiple accounts, with few exceptions, we do not have family-specific data.”

The remaining 43 counties have since forgiven more than $345 million in outstanding juvenile fees statewide, with the latest being Orange County.

In July of this year, the Board of Supervisors “forgave $18.5 million in fees owed by the families — mostly poor and minorities — joining other counties throughout California in ceasing collection of the old fees. In this fiscal year, the projected revenue from these fees added up to $925,000 for Orange County.”

Prior to that, San Diego County’s Board of Supervisors forgave more than $40 million old juvenile fees for roughly 9,100 families.

The Policy Advocacy Clinic has been a driving force in removing the usage of juvenile administrative fees in Nevada, where they helped pass Assembly Bill 438 which ended “the damaging and costly practice of charging fees to parents and guardians in almost every aspect of their children’s involvement in the juvenile system.”

AB 438 became effective as of July 1, 2019. The Berkeley Law writes, “Nevada is just the second state to repeal the fees, after California.”

The Western Center on Law & Poverty also helped in co-sponsoring the creation of SB 1290.

Lead co-sponsor Jessica Bartholow of Western Center on Law & Poverty said, “Signing this bill will be an important step toward divesting community resources away from the carceral system and keeping those dollars in the hands of families in their communities where they are desperately needed right now.”

Fellow co-sponsor Anthony Robles of the Youth Justice Coalition of Los Angeles notes, “There is still work to do to eliminate these fees in the adult system, where they are equally harmful. But with the signing of SB 1290, California will lead the nation in juvenile fee reform by removing an excessive burden that keeps low-income families and communities of color in a vicious cycle of poverty and punishment.”