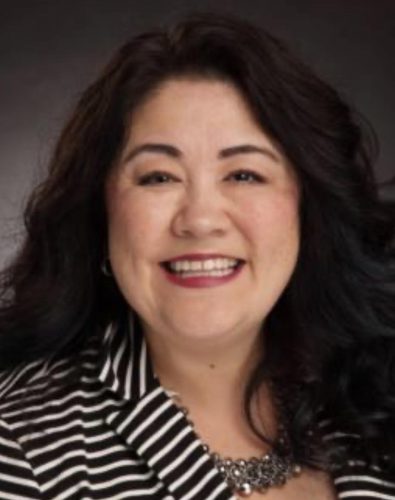 Lea Darrah, an advocate for children for more than 20 years, will be representing the Davis School Board as Trustee for Area 2. Under recently adopted policy, the Davis Joint Unified School Board election process established five trustee areas. As Darrah was the only person to file for candidacy in Area 2, she will be appointed to the office and her name will not appear on the Nov. 3 ballot, per CA Elections Code section 10515.

Darrah’s term as the Area 2 representative is scheduled to begin in December. The district’s Area 2 map consists of some neighborhoods in north to east Davis. But, as part of the full board, she represents all students in the DJUSD.

“I continue to listen to community members, and am receptive to what is most important in preparing our students to be successful in our challenging world,” Darrah said. “Inclusive school community engagement is essential to ensuring the highest quality program for all students.”

Darrah’s experience in the Davis public schools is extensive. She has served on PTA boards at Valley Oak, North Davis and Fairfield elementary schools, as well as Holmes Junior High and Davis High School. Darrah has also been active with SITE Council at those schools, and served on the Superintendent’s Parents Advisory Committee and Career Tech Education Advisory Committee. Currently, she is the chair of the DJUSD’s Parcel Tax Oversight Committee.

“I have dedicated my life personally and professionally to ensuring that all voices are represented in decision-making conversations,” Darrah said.