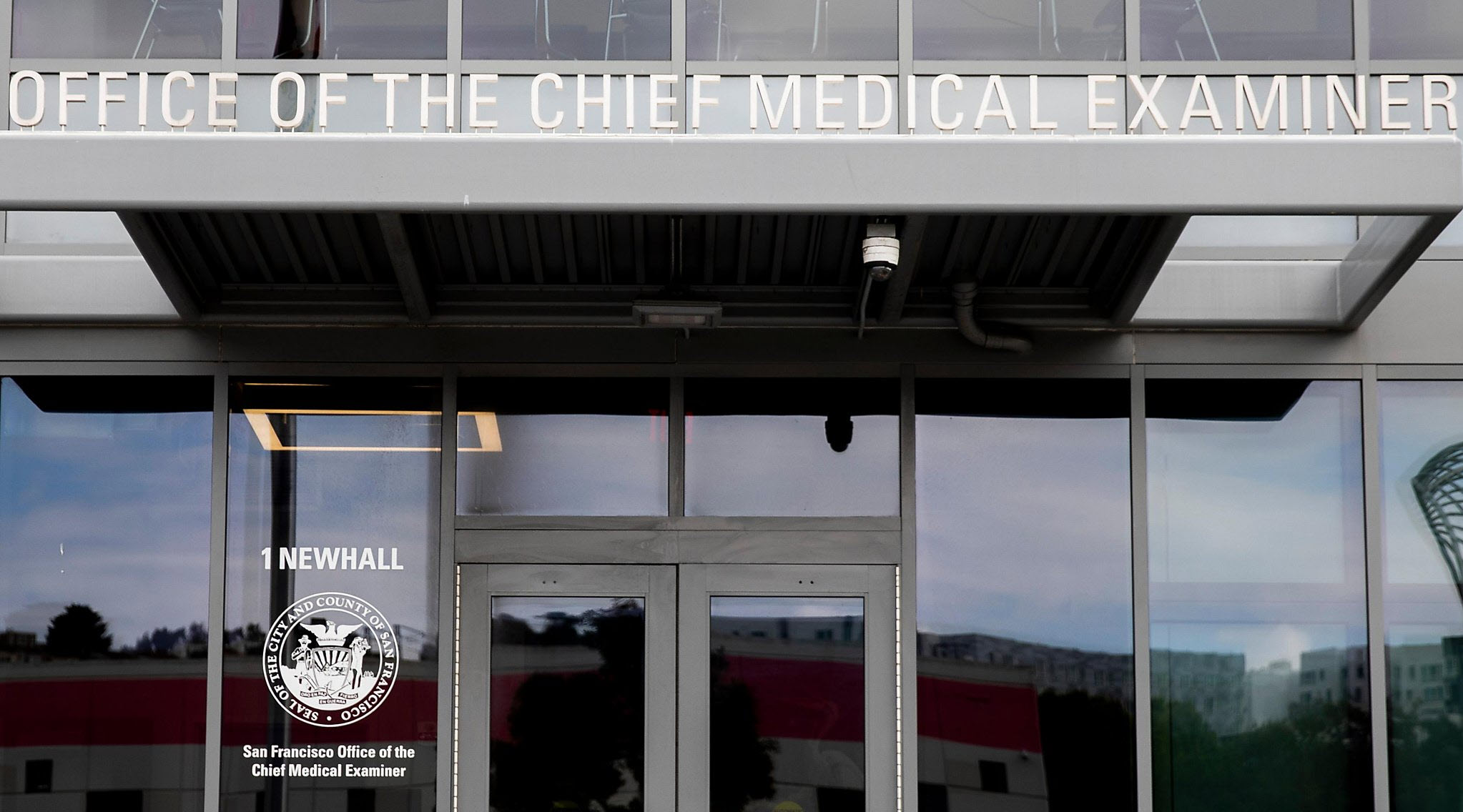 SAN FRANCISCO –  A forensic laboratory analyst for the San Francisco Medical Examiner Office has been arrested and charged after he was allegedly caught driving in Utah with methamphetamine pipes and an evidence bag containing crystal meth.

The charges against Justin Volk, 40, could have broader implications on hundreds of criminal cases out of San Francisco, as prosecutors rely heavily on the credibility of witnesses and investigators involved in each case.

“The arrest of Mr. Volk casts another dark shadow on the credibility of the Medical Examiner’s Office,” said San Francisco Public Defender Mano Raju in a statement, adding, “It is questionable whether the Medical Examiner’s toxicology lab can continue to function when its director cannot pass certification exams nor properly supervise its employees.”

Volk was arrested in Washington County, Utah, on Aug. 31 after he was pulled over for driving 16 mph over the posted speed limit. He was headed back to San Francisco. The sheriff’s deputy then noticed a small backpack on the floor of the passenger seat, a lunchbox

on the passenger seat, and a bottle “with what appeared to be urine inside,” according to the sheriff’s office’s probable cause statement.

During a search of Volk’s car, deputies retrieved an evidence bag which contained a “large crystal looking item,” as well as some smaller bags of a crystallized substance and another small bag with a white powdery substance. A later test confirmed the large crystal item was methamphetamine.

A paper from the San Francisco Medical Examiner Office and two pipes were also found.

While the deputies sat Volk in a patrol car and processed evidence, they reported hearing a banging noise from the patrol vehicle and found Volk inside banging his head against the window. Volk was found unresponsive but still breathing with no wounds.

Pending an investigation, Volk has been placed on administrative leave.

According to an initial assessment, Volk was involved in 2,500 cases in the past eight years with the Medical Examiner’s office, including 500 death investigations, 1,200 sexual assaults and 800 DUIs. The district attorney said that his office has called Volk as a witness in approximately two dozen cases.

City Administrator Naomi Kelly, who oversees the Medical Examiner’s office, requested that the city controller conduct an assessment to determine whether all prescription and illicit drug evidence is properly stored and accounted for in the log.

As a result, the Controller’s Office may conduct a broader probe of the Medical Examiner’s office policies and procedures for handling evidence.

Public Defender Raju said that the public defender’s office will be seeking records on Volk from the Office of Medical Examiner and demanding an independent audit of the office.

“This is just the latest in a seemingly endless series of events plaguing the Medical Examiner’s office,” Raju said. “Having recently spent over $65 million dollars on a state-of-the-art facility, it is high time San Franciscans had the professional, exemplary Medical Examiner Office (they) deserve.

“It’s disturbing that we’re still relying on the San Francisco Medical Examiner’s Office to inform criminal cases after years—if not decades—of poor protocols that have led to a loss of national accreditation, substandard work product, and a lack of transparency,” he said.