On Wednesday, the Essie Justice Group, a nonprofit organization of women with incarcerated loved ones, held a caravan event, attempting to draw attention to the COVID spike around the country, where incarcerated people at CDCR have been hit the hardest.

According to their release, “In the last two weeks, COVID-19 numbers have spiked so quickly in California’s carceral institutions that incarcerated people at the Substance Abuse Treatment Facility and State Prison have mounted a hunger strike to call for immediate action.”

In October, as the Vanguard reported, a court ordered San Quentin, for example, to reduce its population its population to 1,775—nearly half of its current holding.

“We agree that respondents — the Warden and CDCR — have acted with deliberate indifference and relief is warranted,” the court said in its opinion.

CDCR disagreed with that finding. 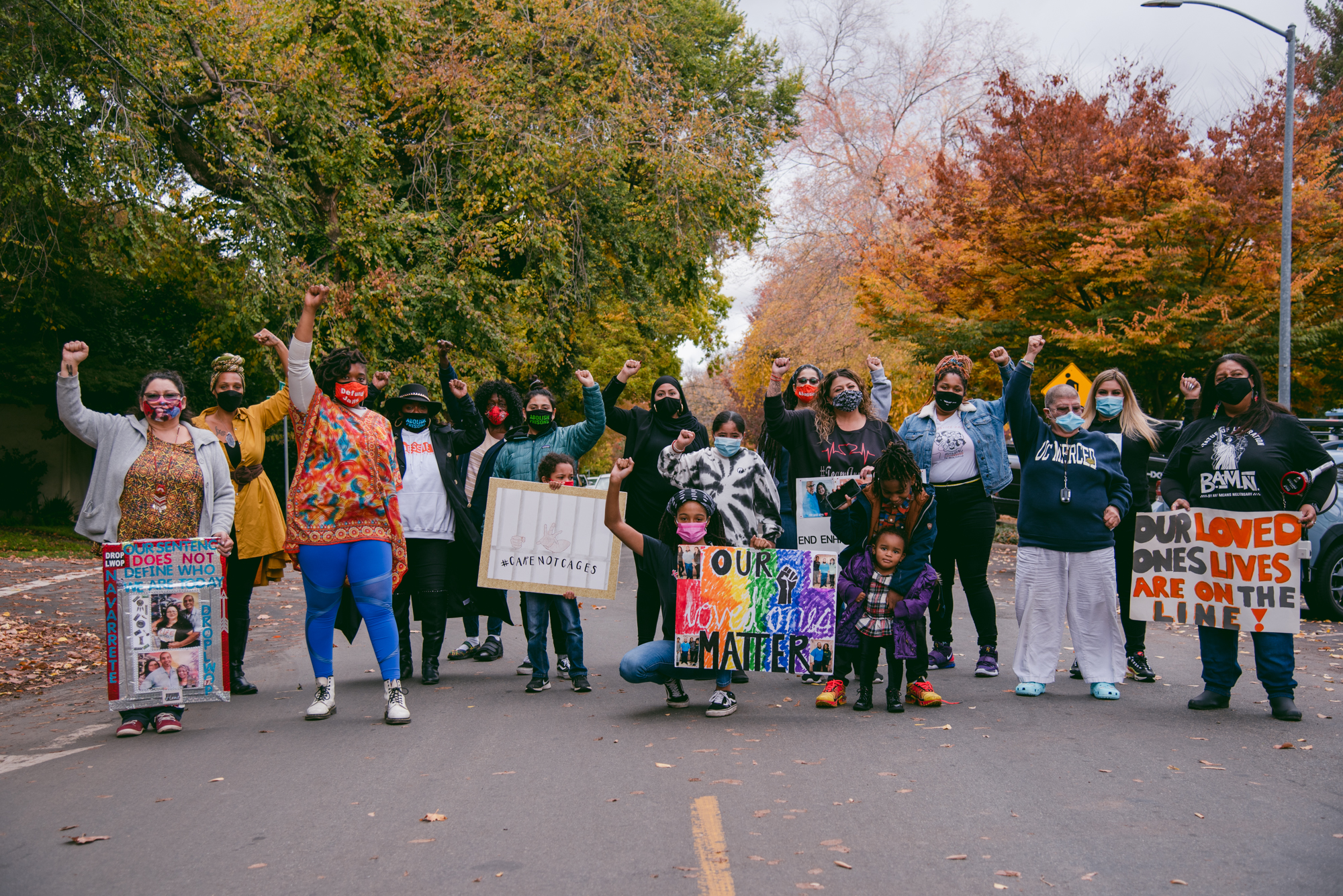 In a statement, they said that “we respectfully disagree with the court’s determination, as CDCR has taken extensive actions to respond to the COVID-19 pandemic.

“Since March, the department has released more than 21,000 persons, resulting in the lowest prison population in decades. Additionally, we have implemented response and mitigation efforts across the system,” the statement said. “As of today, CDCR’s COVID-19 cases are the lowest they have been since May (493 cases reported today, and over 14,000 resolved), with San Quentin recording only one new case among the incarcerated population in nearly a month.”

Organizers on Wednesday disagree that those steps have been taken.

She called it “an emergency campaign that we’ve been running since March to urgently fight to free our incarcerated loved ones amidst the COVID-19 pandemic.”

The group is concerned that we are hitting a third wave of COVID cases in California where “COVID cases are spiking throughout the state, but specifically behind bars there has been between 1000 and 2000 cases in the case two weeks,” she said.  The incarcerated population is undergoing a hunger strike at this time “to raise awareness about that.

“The purpose of our action is to visibilize what’s happening behind bars and let folks know that even though there is not as much media attention about the humanitarian crisis now as there was when there was that outbreak at San Quentin, the situation is just as dire if not more so,” she said.

They hope to put pressure on CDCR Secretary Kathleen Allison and Governor Newsom to “take immediate action to first and foremost bring our loved ones home (and) drastically reduce the populations in California in prison,” she said. 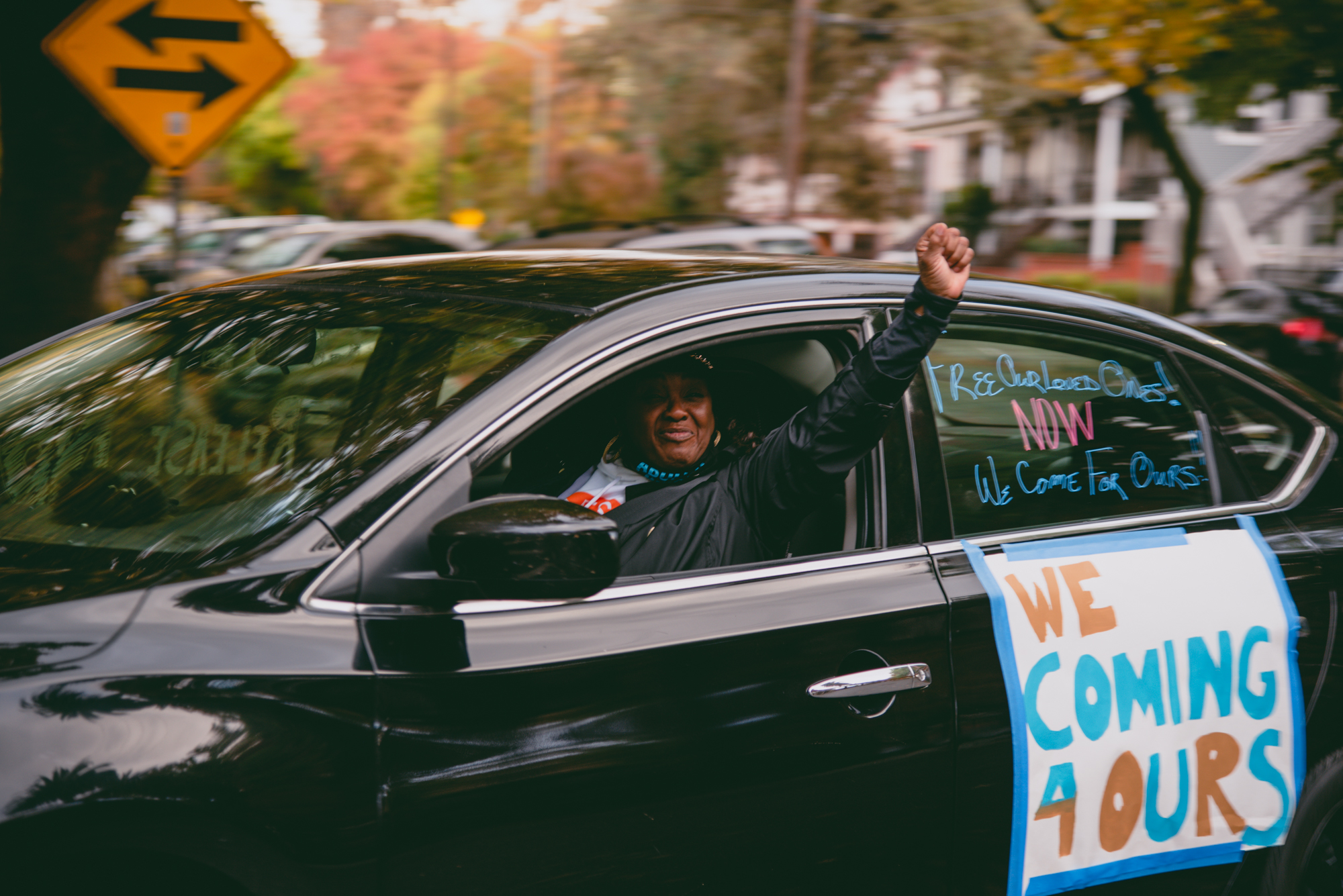 Until those releases occur, she said, “[w]e demand that CDCR and prisons and jails take every precaution to protect and safeguard the health and well being of incarcerated people.”

Karefa-Johnson said they wanted to make it clear that these precautions are not happening behind bars and “CDCR does not have the situation under control and that unless things change dramatically, more people are going to needlessly die.”

She reminded us that while they are incarcerated, these are “human beings who have families, and have people who love them and whose lives are valuable.”

Attention was drawn to these issues back in July when there was a huge spike in cases, particularly at San Quentin.

Assemblymember Ash Kalra said, “We know this is a bad policy.” 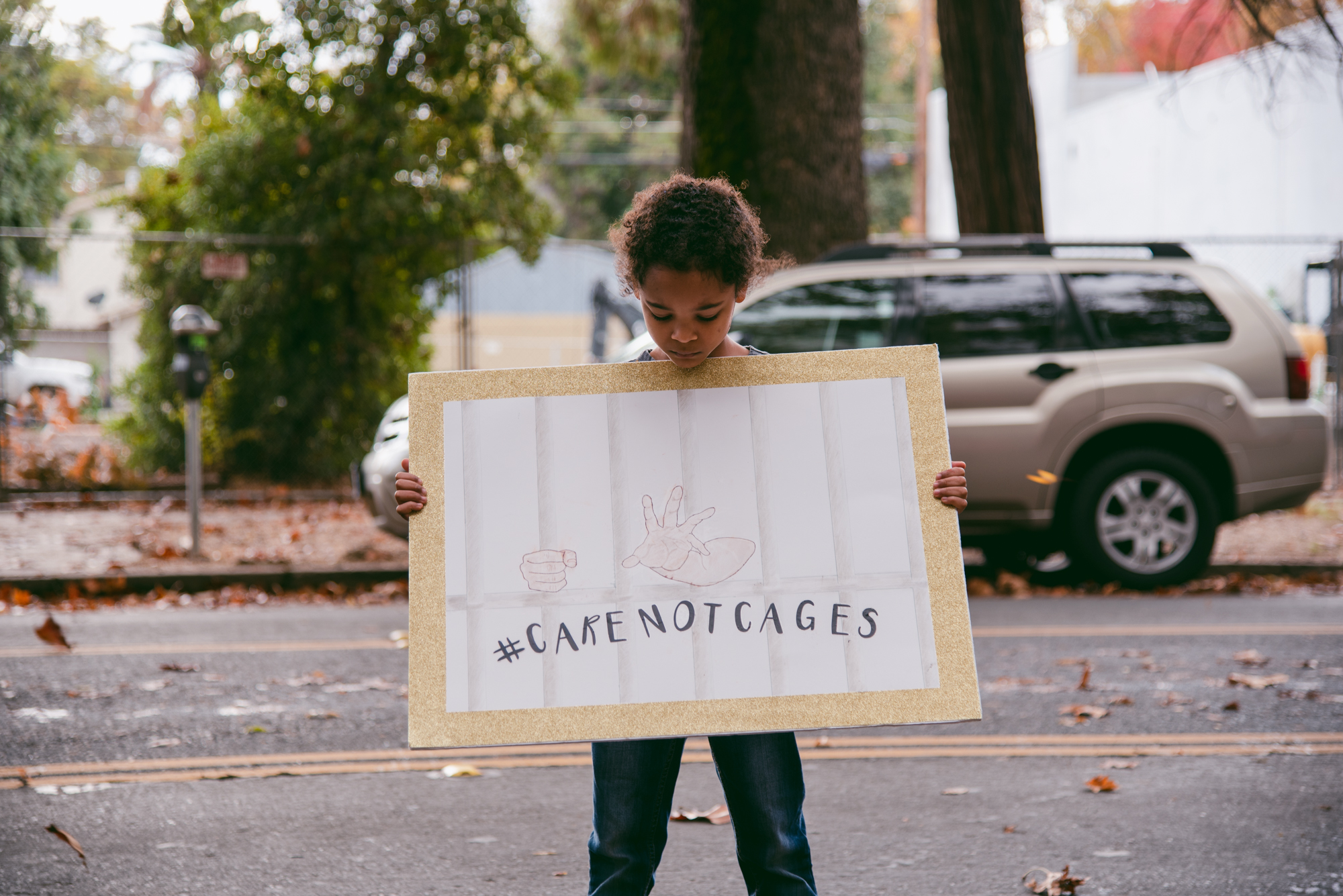 Meanwhile, Assmeblymember Phil Ting noted, “We knew if COVID got to any one of these facilities… that once you get COVID, you can’t shelter in place.

“There’s no way not to have COVID spread like wildfire. It’s putting up a stack of kindling and lighting a match. That’s what it’s like inside.”

Despite this recognition and court orders and statements by public health officials, Rena says little has changed.

“When we see the spike in COVID cases over the last week, at places like Corcoran and SATF, it’s very clear that the bear minimum precautions that are advised by the Center for Disease Control are not being taken,” she said.

She told the Vanguard that many “don’t have access to soap, that their cleaning areas are not sanitized, we have people that say that prison staff and guards do not wear masks even when they come and do searches, even when they are in very close contact with incarcerated people.”