SACRAMENTO –– The case against Michael Alexander was dismissed this week by Judge Ernest Sawtelle in Dept. 10 in Sacramento County Superior Court, who tossed drug charges after charging that the “the officer just doesn’t know what he’s talking about.”

Daniel Knox of the Sacramento Sheriff’s Office, who was brought in to testify by Deputy District Attorney Emilee Divinagracia, claimed that when the defendant rolled down his window to speak with him, “it smelled as if there was a large amount of marijuana inside the vehicle, to the point where it would be more than the allotted 28.5 grams.”

The judge later criticized Knox’ statement, noting that “no human” could judge the amount of drugs by smell alone.

It was the smell that prompted Knox to examine the inside of Alexander’s car, where he found 3.63 grams of meth and 1.14 grams of cocaine in plastic bags, as well as loose marijuana, a scale and a BB gun, yet nothing on Alexander’s person.

Knox explained to the court that many drug dealers will carry a firearm to protect their product and money, and that the replica gun could have been used for that same purpose.

Alexander, who has a history of drug use and prior arrests, was arrested for possession of narcotics for sales, and then later charged with possession for sale of meth. According to Knox,

Alexander initially denied ownership of the meth, but later confessed that it was his.

Assistant Public Defender Ashley Marin Burg argued that there was no valid reason for the officers who pulled his vehicle over to search the car, as the defendant was only stopped because of minor Vehicle Code violations, including driving without a front license plate.

The officer also found, when he checked the vehicle through the DMV database after first noticing the absence of plates, that the vehicle was unregistered since December of 2019.

After many objections during Knox’s testimony due to foundation and narrative, Burg got her chance to fire back in cross-examination on behalf of her client.

Burg pointed out that Knox admitted to finding out Alexander had a history of drug-related arrests prior to pulling over his vehicle, and that he also knew Alexander was over the age of 21, meaning that the amount of marijuana, which Knox said “was way less than 28 grams” in his possession, was legal.

This was reflected in the fact that Alexander was not arrested on marijuana-related charges, despite the smell of it being the initial reason that his car was searched.

Knox also admitted that he had not collected nor weighed the loose marijuana present.

Ultimately, Judge Sawtelle was not convinced by Knox’s testimony and agreed with the defense that “the odor of marijuana is not enough to search a vehicle,” as Burg stated.

“I will not even concede that there was a strong odor of marijuana,” said Burg, “because the officer stated that he found perhaps maybe two grams of marijuana in the vehicle and that is way less than the 28.5 grams that is required for marijuana to longer be legal to carry.”

Judge Sawtelle found the basis of probable cause to search the vehicle to be faulty, asking Divinagracia “doesn’t that suggest that the officer just doesn’t know what he’s talking about?”—referring to the fact that, despite Knox’s claim of a “strong, pungent smell,” there was only a miniscule amount of marijuana actually found.

“There’s just no proof that a human can do that,” said Sawtelle, about being able to smell out specific amounts of a drug.

“Now maybe a human can do that,” he continued, “you think what a great sommelier can do, or some of the few wine tasters in the world who can identify all kinds of things from the smell of wine or a small taste of wine, and so there might be someone in the marijuana world who can do that… but this is not the expert that you want to rely on for that.

“I don’t think you’ll find that any expert can ever say, by smell alone, he can tell if something is 28.5 grams or more.”

Although Alexander’s case is dismissed, the prosecution is able to appeal it if they so choose. 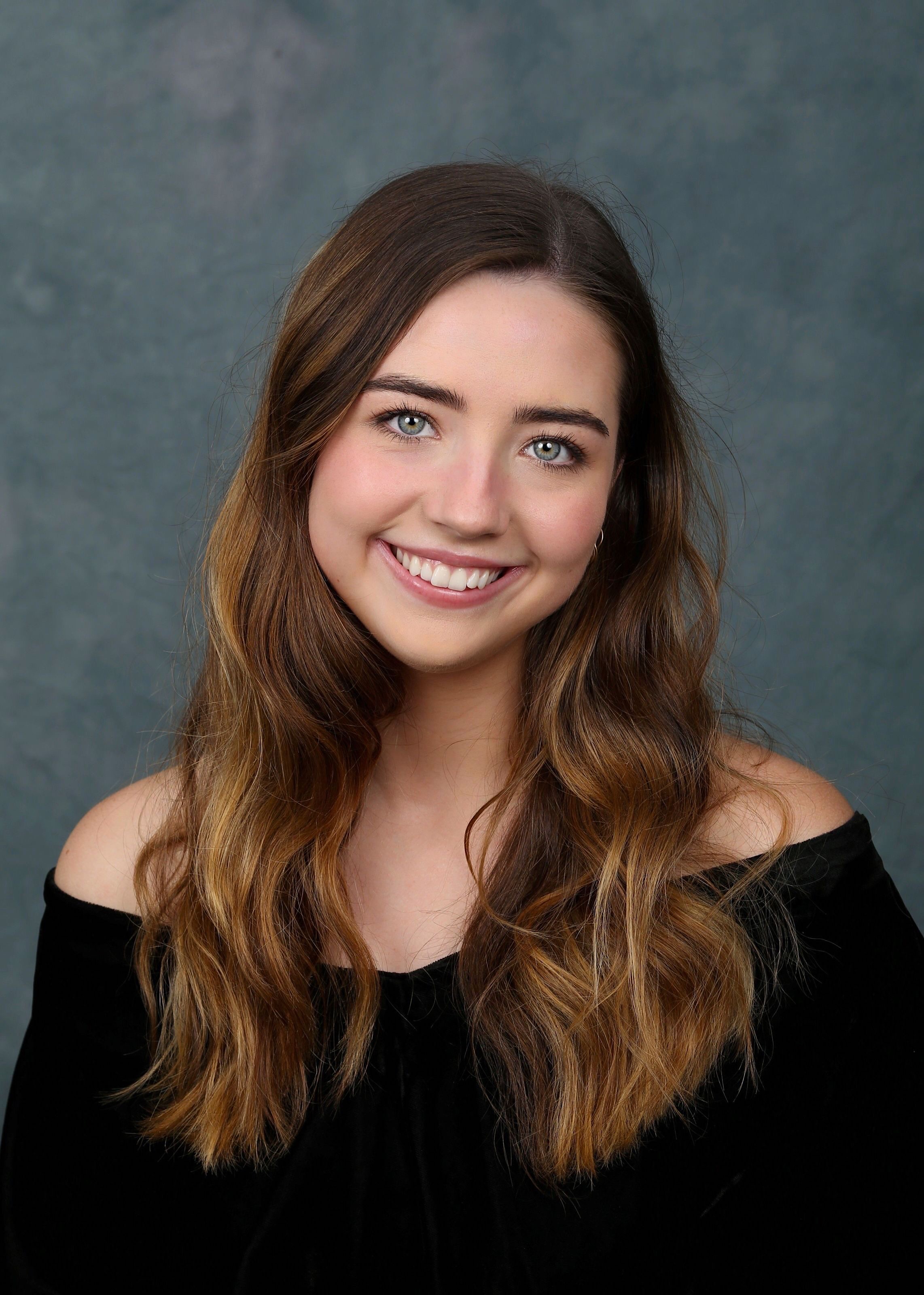