TERRA HAUTE, IN – Just one month before Brandon Bernard is scheduled for execution on federal death row on Dec. 10, 2020, he has filed for clemency to President Donald Trump, and has garnered support from a majority of the surviving jurors from his trial – many said Bernard’s lawyers “phoned” in the defense and didn’t try hard enough to help Bernard.

The petition for clemency asks Trump to commute the death sentence to life in prison with no possibility of release. A majority of the surviving jurors from Bernard’s trial no longer support his death sentence.

In 1999, Bernard and his accomplices murdered youth ministers Todd and Stacie Bagley during a carjacking on a military reservation. Bernard was 18 at the time. The victims were thrown in the trunk of the car while the perpetrators drove around for hours attempting to steal their money.

One of the accomplices shot both Todd and Stacie in the head, killing Todd and knocking Stacie unconscious. Bernard then lit the car on fire, killing Stacie through smoke inhalation.

In June 2000, a jury in the U.S. District Court for the Western District of Texas found Bernard guilty of two counts of murder within the special maritime and territorial jurisdiction of the United

His conviction and sentence were affirmed on appeal. Bernard’s supposedly more culpable accomplice, Christopher Vialva, was executed for his role in the Bagley’s murder on Sep. 22, 2020.

The clemency petition asks Trump to consider the jurors’ view as well as Bernard’s age at the time of the crime, his less culpable role in it, his good prison behavior record, his profound remorse and his outreach to at-risk youth during his years on death row.

Former jury foreman Calvin Kruger stated that he believes a life sentence for Bernard is appropriate because he was “not the ringleader behind these offenses, but a follower.” Christopher Vialva has been identified as the “ringleader.” Vialva led the carjacking plan, shot both victims and ordered that their car be set on fire.

Juror Jason Fuller believes “Brandon was prejudiced by being on trial with Christopher Vialva,” which made it hard for the jury to separate out Bernard’s own culpability.

Also according to the petition, Bernard was a low-level follower in that group that committed the crime and had no history of violence. He also did not shoot either victims. The evidence that the government presented to the jury was, thereby, misleading, as it portrayed Bernard in a more dangerous manner.

Another juror, Gary McClung, stated in his declaration that Bernard’s trial lawyers failed to present an accurate picture of their client, which resulted in a damaging impact. McClung stated that Bernard’s lawyers “made a ‘token’ attempt at a defense during the entire trial. It was like [they] were ‘phoning it in.’” Several other jurors confirmed this statement.

Kruger said that “it seemed like his attorneys were going through the motions and nothing more.” Juror Laird Cooper does not oppose the commutation of Bernard’s sentence because his trial lawyers “failed to even adequately represent him.”

Before his trial, Bernard expressed his remorse for the victims’ deaths. Dr. Adam Andreassen, a former youth pastor and clinical psychologist, described how he ministered to Bernard during the pretrial period, stating, “Brandon was penitent and expressed regret for his role in the killing… Brandon would share his regrets, and we would pray together.”

Bernard’s trial lawyers failed to present the jury with this evidence, even though Andreessen attended several days of the trial. Andreassen said that “the picture that emerged during the trial seemed neither accurate nor fair.”

Furthermore, the clemency petition argues that the government actively misled the jury about Bernard’s future dangerousness through the use of “junk science.” The government’s “expert” — who is no longer allowed to testify in Texas state courts — offered an unreliable opinion, which Bernard clearly defied in over 20 years on death row as he has not received a single disciplinary infraction.

McClung, recognizing Bernard’s lesser role in the crime, stated that he struggled with the sentencing decision. He was frustrated that Bernard’s trial lawyers did not offer witnesses like Andreassen and others who could have testified about Bernard’s remorse. McClung believed that the omitted evidence would have helped him resist pressure from other jurors to give a death verdict.

Other jurors now also support a commutation of Bernard’s sentence because of his lesser role in the crime.

Former federal Bureau of Prisons warden Mark Bezy also supports clemency for Bernard based on his “remarkable” record of good conduct. Bezy stated that Bernard “would function exceptionally well in a less-restrictive environment without posing any risk to institutional security and good order, or posing any risk to the safety and security of staff, inmates, or others,” if his life were spared and sentence reduced to life imprisonment.

During his years incarcerated, according to the petition, Bernard has devoted his time to studying the Bible, maintaining strong relationships with family and friends, counseling others to choose a virtuous path and crocheting. Bernard even collaborated with his childhood friends who run a religious outreach program, sharing his message with young people about the dangers of criminality.

A former prison guard and faith leader said, “He explained how quickly he fell, how much he regretted it, and how others should learn from his mistakes. It was the most powerful testimony we received.”

The pleading also notes that, from a scientific perspective, advances in neuroscience in the 20 years since Bernard’s trial have shown that brain development is incomplete until after 20 years of age. This includes brain functions that are crucial to controlling impulses, making good decisions and anticipating consequences.

And, from a sociological perspective, current research shows that Black teenagers like Bernard are viewed as older and more blameworthy than their white counterparts, even under similar circumstances. Black teenagers are denied the benefit of their youth and are treated more harshly by police, prosecutors, judges and jurors.

McClung also recognizes the role peer pressure plays in Bernard’s involvement in the crime, which is a common problem for adolescents and young adults due to immature brain development. Fuller said, “I do not believe Brandon should be executed for bad choices he made when he was 18.” 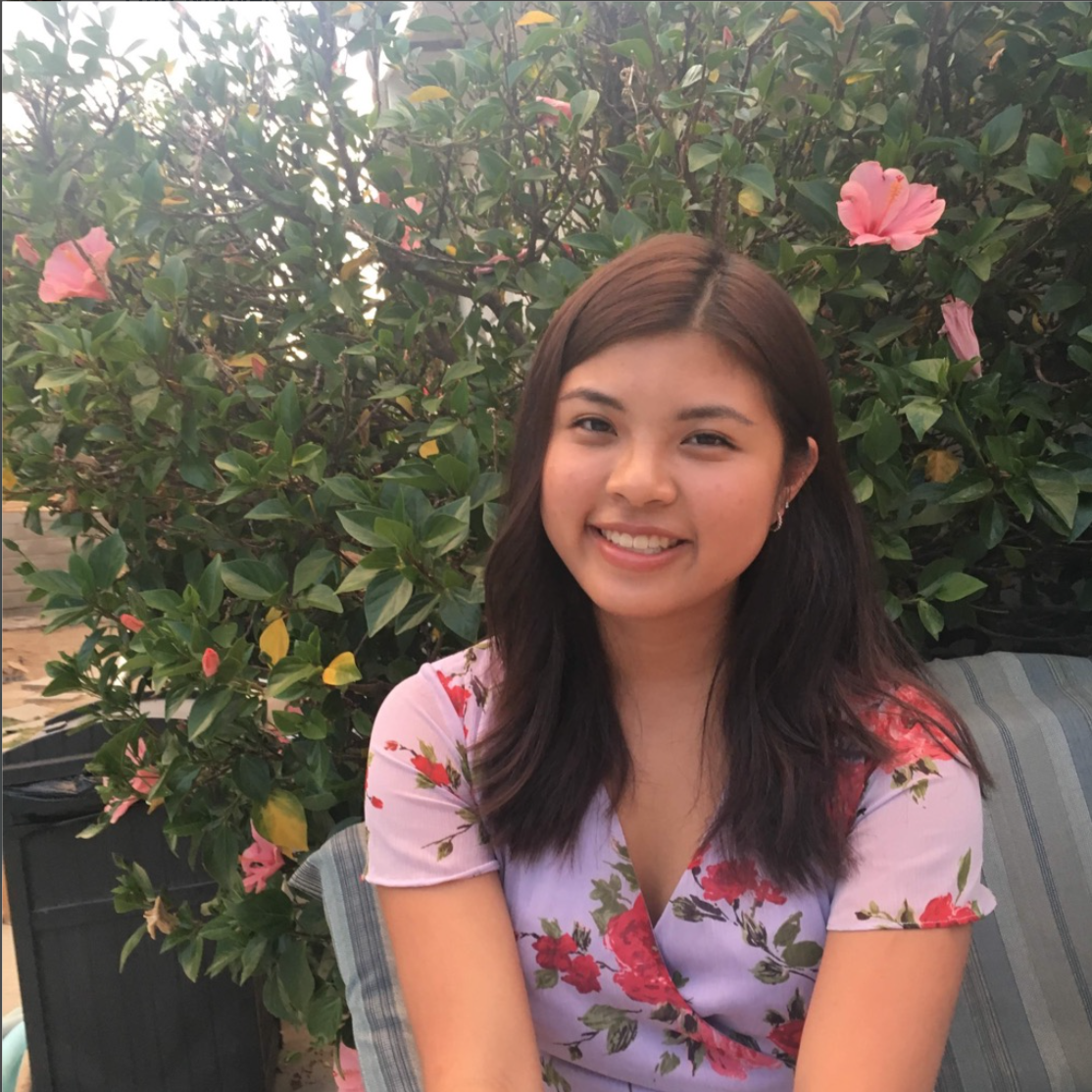