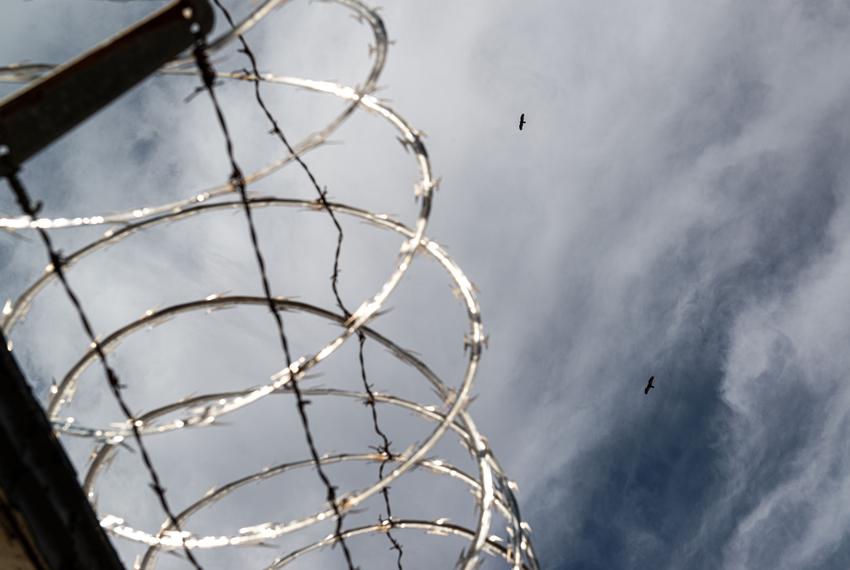 This account is Part 1 of the Covid In-Custody Project’s series on COVID-19 stories from CDCR.

Asher* is currently incarcerated at High Desert State Prison (HDSP) in Susanville, CA. In early November, he called his mother Mary* with chilling news about the devastating spread of COVID-19 at the facility.

HDSP reported a massive outbreak in November. Cases rose from only four on November 1st to over 700 by the 24th. Currently, there are 645 active cases in custody and one COVID-19 related death.

The guards’ conduct terrified and confused him. He states that the guards and staff have displayed a clear neglect and intent to put the prison population in harm’s way.

Asher told his mother that if anything were to happen to him, the prison’s conditions were to blame.

The intentional mixing of infected and uninfected people and the lack of sanitization led Asher to a conclusion; the guards wanted him to die.

“He feels the guards are trying to kill the prisoners,” Mary told us. “He feels everyone from the warden on down knows what’s going on.”

The HDSP houses over 5,500 people, of which 645 individuals are currently COVID-19 positive.

She urged her son to speak to the guards’ superiors. But Asher feared that going to authorities about the conditions would leave him worse off. He replied, “I can’t, they’ll retaliate against me.”

Without safe living conditions or protection from authorities, Asher attempted self-isolation in his cell to take control of his health. Mary says that he was written up for wanting to stay isolated.

By Dec. 7, Asher had contracted coronavirus.

As he experienced loss of smell, taste, and difficulty breathing, there was no aid available for him.

“There is no medical staff,” Mary wrote, “No one has even checked to see if he needs to go to the hospital.”

“Due to the poor care and negligence and the outright disrespect for human life, the inhuman treatment of my son, and others, they could lose [their] lives.”

These final words sum up his mother’s experience best.