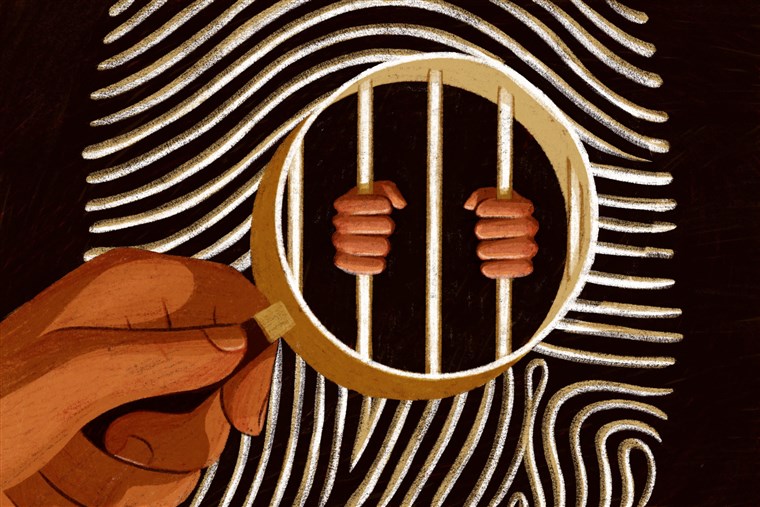 In criminal justice reform, Weiner authored several senate bills that have become law. For example, SB 136 aimed to limit the use of sentence enhancements and SB 132 mandated that “transgender incarcerated individuals” must be held “according to where they’re safest (for example, by gender identity).”

In this broader focus on criminal justice reform, Wiener’s office stated that he “authored SB 923, which ensures that law enforcement must

use evidence-based procedures when obtaining an eyewitness identification.”

Concerning the “End Wrongful Convictions Act” or SB 243, it would “would amend the standards used for evaluating expert testimony and forensics in court pre- and post-conviction.” According to Wiener, it establishes a connection between “faulty forensic and scientific evidence” and a significant number of wrongful convictions.

Wiener’s office noted the relative autonomy of courts to validate evidence and cited that “studies show that courts accept most forensic science and expert testimony without sufficient scrutiny, leaving significant room for imprecision and human error.” In promoting this bill, it necessitates that expert witnesses and evidence presented are held to a high standard.

Given the development of scientific research and evidence, Weiner’s office specified that the bill took into account change in scientific information and technology regarding false testimony.

Wiener’s office stated that the bill would function post-conviction, allowing individuals who were wrongfully convicted based on such evidence to argue their case from a stronger foundation.

At this point, Wiener’s office referred to studies to solidify their justification for this bill.

According to the National Academy of Science and Dr. Itiel Dror, “… fingerprint analysis, often part of expert witness testimony, is highly unreliable and subject to cognitive bias.” Even more, the NAS has studied the “‘CSI effect,’” in which jurors may have their expectations of expert witness evidence influenced by the media that they consume.

Speaking on the bill, Wiener stated that “‘Expert testimony should be based on accurate scientific facts and logic, and we need to stop allowing unreliable expert witness testimony.” Wiener did connect this to a broader effect of criminal justice reform.

Speaking for the California Innocence Project, Associate Director of Policy Jasmin Harris said that “‘SB 243 will ensure that innocent people have an avenue to challenge bad convictions by looking at the faulty science used in their trials…’”

From the Northern California Innocence Project, Attorney and Policy Liaison Melissa O’Connell argued “’If we don’t scrutinize the basis upon which expert opinions rely, even when the expert’s own community has scrutinized their work, we run the risk of convictions being based on unreliable and unsound evidence leading to wrongful convictions.’”

Nikki Herst-Cook, Staff Attorney and Policy Advocate at the Loyola Project for the Innocent, held similar sentiments and commended Wiener for his efforts.

Ramneet Singh is a third-year student at the University of California, Davis. He is a Political Science major and is pursuing a History minor. He is from Livingston California.