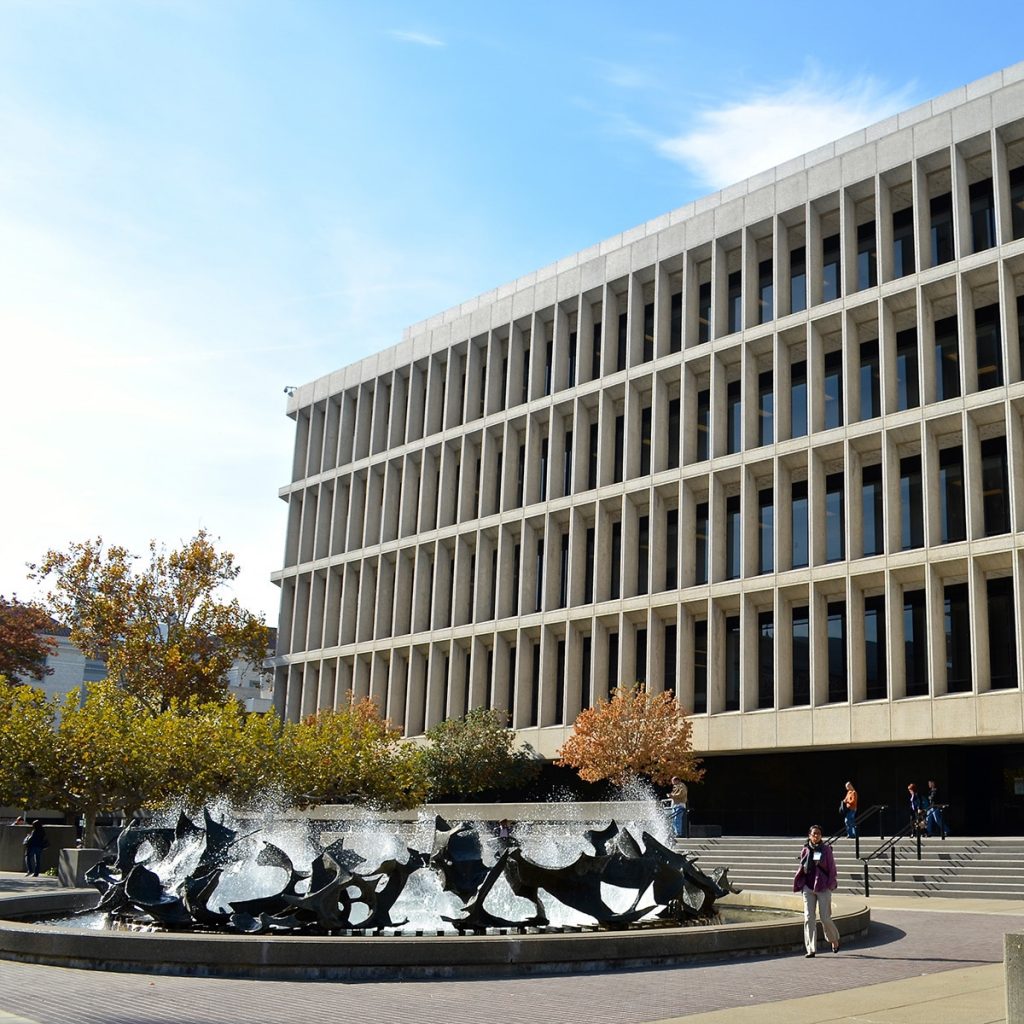 SACRAMENTO – There didn’t appear to be any solid evidence here Thursday in Sacramento County Superior Court that a homeless defendant currently in custody started a dumpster fire—no video or eyewitness—but Judge James Arguelles decided to rule there was enough to hold the man in jail for trial.

The defendant, Efren Uribe, is charged with willful and malicious arson of structure after a fire that started in a dumpster of a local mini-mart—it was a dumpster that he regularly goes into to retrieve food, according to a janitor employed at the mini-mart who was familiar with Uribe.

Deputy District Attorney Ashley Pane brought in Brandon Lynch, a fire investigator with the Sacramento Fire Department, to testify as a witness and a recognized fire expert for the purposes of the hearing.

Lynch, who has investigated 77 fires in his career and is specifically tasked with determining the origin and cause of fires, said the fire started from the recycling dumpster and that it originated from an “open flame device…such as a lighter or potentially matches.”

The defendant had three lighters on his person when he was searched by police at the scene, but nothing more concrete to pin the act of arson on him. Lynch also granted that “it would be difficult to establish amotive” for Uribe.

Lynch also interviewed a janitor from the mini-mart who saw the smoke from the fire. He explained that the janitor told him “that in working there for the past seven years, he has seen the defendant multiple times a week for the past two to three years.”

PD Zane asked Lynch to confirm some of what the janitor told him in their conversation.

“[The janitor] believed Mr. Uribe was going in there that morning to get warm?” Zane asked, to which Lynch agreed.

Lynch revealed that around two minutes had passed since Uribe left the dumpster area before signs of smoke started to appear on the tape.

PD Zane went further to make sure nothing was being overlooked as to what the possible cause of the fire was, asking Lynch, but “it’s impossible to rule out, however, conclusively that a cigarette couldn’t have caused a fire, is that fair?”

Zane continued, saying “or if for example a homeless person was heating up food in a tin can or something like that and dropped some sort of ash from that, is that possible?”

Lynch again conceded that “it could be potential.”

“Based on the evidence, it’s impossible to tell whether this fire was started, even on purpose, let alone maliciously,” said Zane in her final submission on the matter before the judge.

Judge Arguelles deemed there was enough evidence to go to trial, but no date was set to allow counsel to discuss a potential resolution between the two after DDA Pane receives the surveillance footage to review.