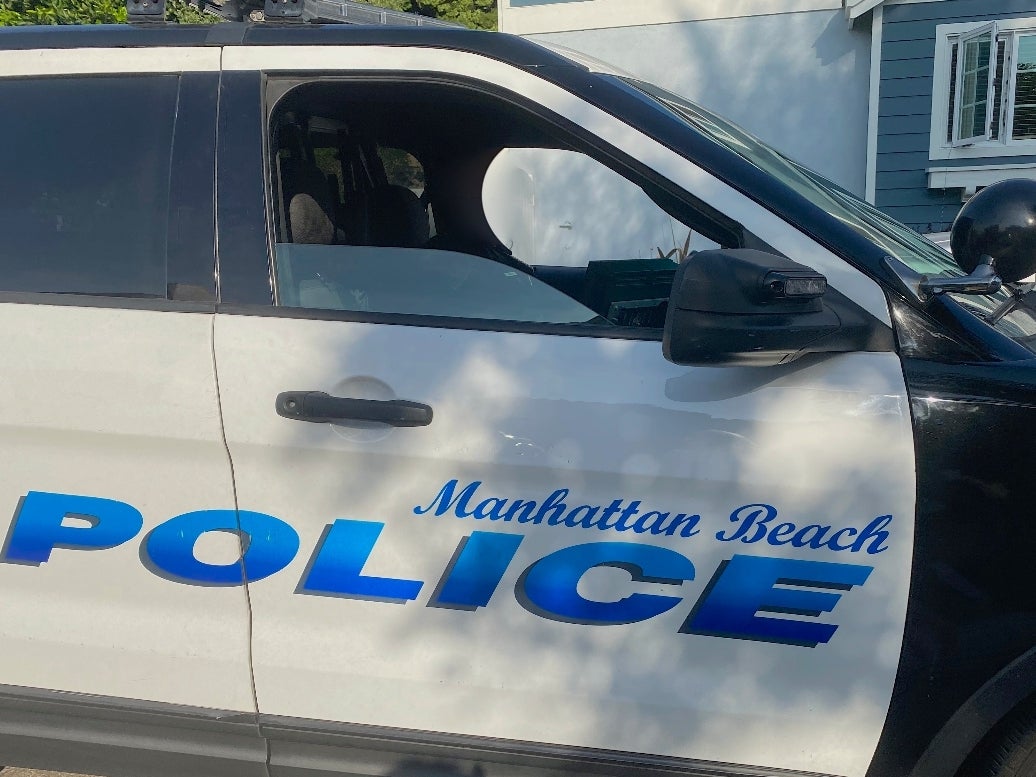 Cheatham met the victim at the police station when she was there to report a sexual assault, and between November 2019 and June 2020, he allegedly sent her numerous sexually explicit messages through social media sites.

Cheatham was then arrested by Los Angeles police on February 21 and released on his own recognizance, according to jail records.

Los Angeles County District Attorney George Gascón made a statement on March 3rd regarding the matter.

“Instead of providing assistance and support to the victim, this officer is alleged to have abused his authority when she was most vulnerable. If officers break the law they were sworn to uphold, they will be held accountable for their actions by my office,” said Gascón.

Police Chief Derrick Abell also made a statement to assure the public that the Manhattan Beach Police Department “is fully cooperating with the independent investigation by the Los Angeles Police Department and the L.A. County District Attorney’s Office.”

“The Manhattan Beach Police Department remains committed to uncompromised integrity in all our actions and ensuring public trust is maintained with the community. MBPD will always act swiftly to take appropriate action to address the conduct of any members of this organization,” Abell added.

According to the Manhattan Beach Police Department, Cheatham has been placed on administrative leave and has not worked as a police officer since the department received notification of the investigation on February 17.

Details of when that investigation started and how the department became aware of the allegations were not disclosed.

The police department also did not offer any comments about Cheatham’s status with the agency, although the Manhattan Beach Police Department Facebook page indicates that Cheatham has been working there since October 2018.

Cheatham is currently charged with two felony counts of contacting a minor for a sexual offense and one misdemeanor count of annoying or molesting a child. These charges will be reviewed at his arraignment on June 24 in Department 30 of the Foltz Criminal Justice Center.

Dmitry Gorin, Cheatham’s attorney, stated that his client plans to enter a not guilty plea. Gorin affirmed to the public that Cheatham “respects the criminal justice process and looks forward to a complete review of all evidence in court.”

He also stated: “Mr. Cheatham is presumed innocent and is entitled to the same constitutional rights as any criminal defendant. No testimony has been presented in court against him, nor has anyone cross-examined the government witnesses. In short, the government has not proven any of the charges against him beyond reasonable doubt. We respectfully ask the public to keep an open mind as this case proceeds through the court process.”

This case remains under investigation by the Los Angeles Police Department.