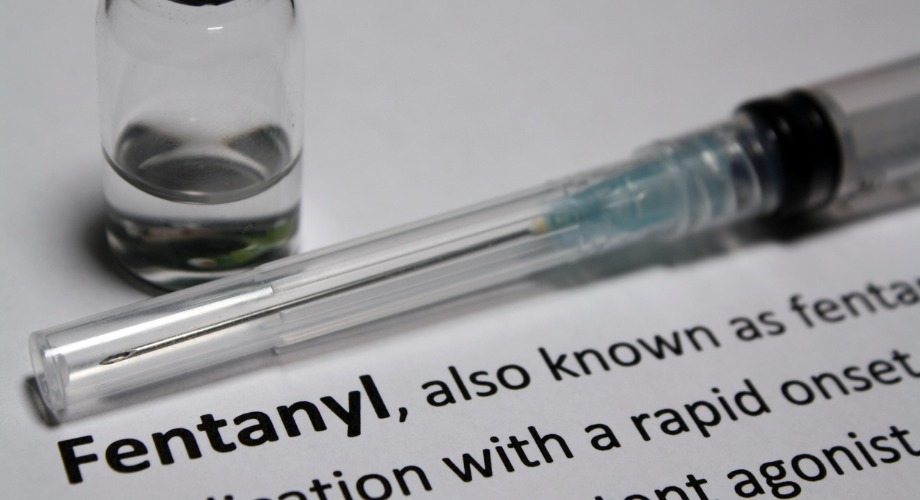 By Elina Lingappa and Alana Bleimann

SAN FRANCISCO – San Francisco District Attorney Chesa Boudin’s office is implementing a new task force to address the city’s pressing fentanyl epidemic, calling for a $2.3 million budget to fight the drug epidemic that has increased dramatically over the past couple of years.

However, San Francisco’s Public Defender Mano Raju said he opposes Boudin’s call for the high-budget fentanyl task force, arguing it would do nothing but “exacerbate the current public health crisis.”

In San Francisco, drug overdoses killed over 400 people—nearly two a day—in 2019, three times the number of people as COVID-19 according to The San Francisco Chronicle. Of these deaths, over 70 percent were fentanyl overdoses, a drug so strong that just two milligrams can cost a person’s life.

Earlier this month, Boudin and District 6 Supervisor Matt Haney shared his support for the big-budget task force proposed to address the fentanyl epidemic facing cities all over the country, including San Francisco.

If approved by Mayor London Breed, the task force, including new prosecutors and investigators, would run on a $2.3 billion budget in order to “disrupt the cycle of recidivism by rooting out the sources of the city’s drug supplies.”

The task force would create 10 new positions: six prosecutors, two investigators, and two “sentence planners.” The goal of the program, according to Boudin, is to “disrupt the cycle of

recidivism by rooting out the sources of the city’s drug supplies.”

But SFPD Raju maintains that more policing in the community does not address the opioid crisis—a crisis that was ignited by the war on drugs.

“[The proposal] is an affront to the millions of families who have been torn apart by the ongoing war on drugs responsible for producing the largest carceral state in the world,” Raju said.

Rather than using investigators and more prosecutors to address this ever-rising problem, Raju suggests that the city take this budget and responsibility to treatment programs and substance abuse clinics which have already been established in the city.

Boudin, though, is focusing efforts on those more responsible at the higher end of the drug trade, rather than low-level users. The two new investigative positions on the task force would be concerned with those supplying fentanyl.

Additionally, the task force’s “sentence planners” will address recidivism, a major focus of Boudin’s office. These staff members will work to create individualized jail and treatment plans for fentanyl offenders, to ensure that their time in the criminal justice system adequately addresses their addiction.

A quarter of the projected $6 million budget would go to the DA’s office, while the Department of Health would receive the bulk of the remaining funding. If successful, the fentanyl task force would run for the next two fiscal years.

Raju stated that “we need to shrink the market for drugs—through treatment, overdose prevention, housing, and economic relief,” calling for more general treatment such as housing, food services, and healthcare for all people.

PD Raju acknowledges the effect of the opioid crisis on Black and Brown community members, adding that “we firmly stand against this proposal to expand the carceral state…we call on the Board of Supervisors to reject this proposal and to join the Mayor in diverting City funds to pay for harm reduction, safe injection sites, and direct aid that is not tied to an expansion of the carceral state.”