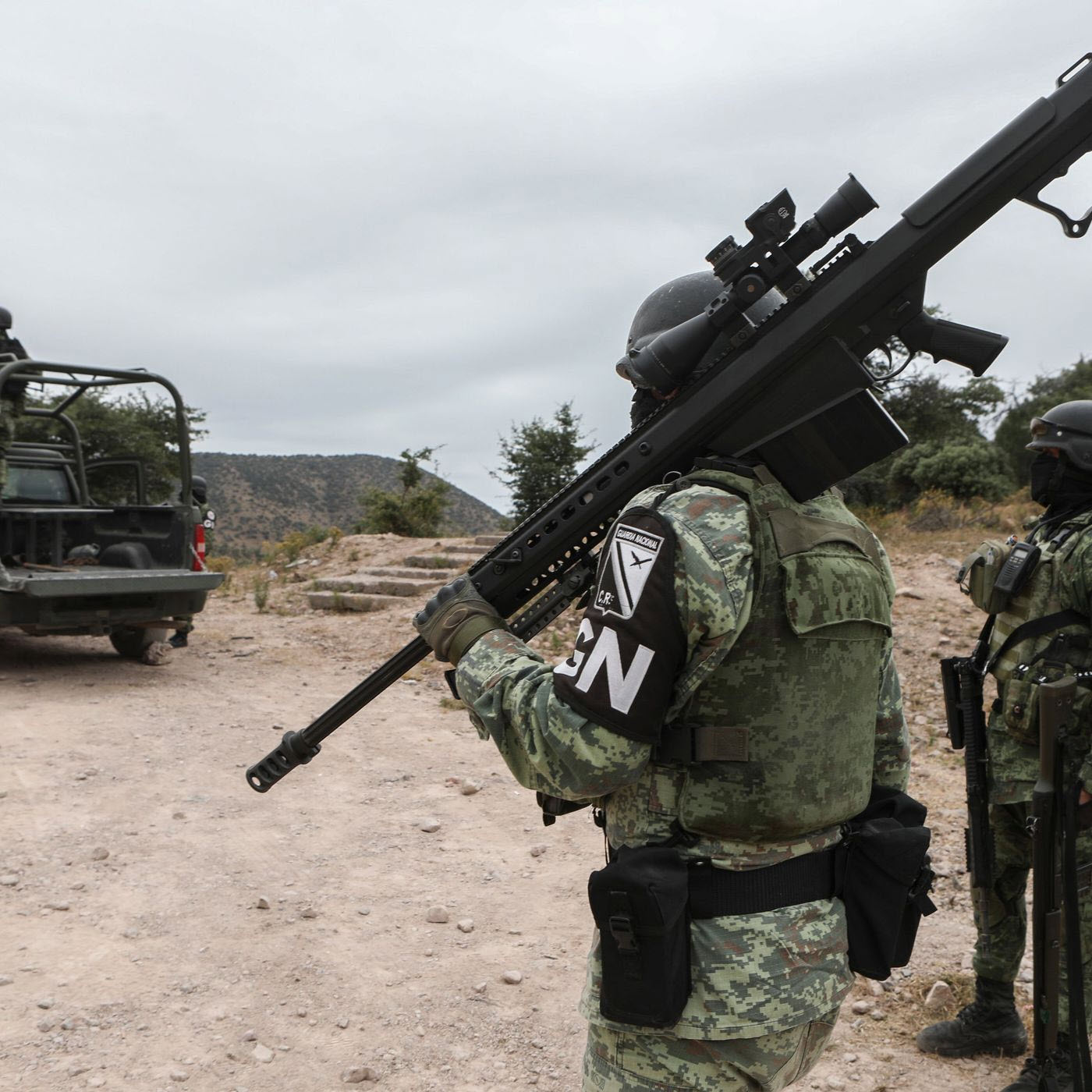 There’s no easy way to put it: The Mexican Government is losing the war against cartels.

Now, the United States is feeling the effects of the Mexican government’s ineffective response on a local and political scale.

Many communities throughout the United States have experienced firsthand the wrath of the Mexican cartels––the devastating effects of drug addiction. Needless to say, the influence cartels have throughout Mexico is immense and something has to change.

America’s, specifically the DEA’s, current involvement in Mexico is adequate enough, but I do believe the Mexican government needs some profound fundamental changes in how they set precedents combating cartels. They must take accountability for their actions because if they don’t, Mexico’s wailing efforts against the cartels will have a resonating impact on American politics.

The current migrant situation is a growing challenge for this country, especially noting how this administration is handling immigrants and overall border security. In a CBS report, Texas Governor Greg Abbott commented on the Biden Administration’s immigration policy, “This crisis as a result of President Biden’s policies invites illegal immigration and is creating a humanitarian crisis for Texas… His administration is helping the cartels make money and grow stronger.”

He provided data comparing all of last year’s border apprehensions reaching a height of 90,000, while this year’s apprehension hit 108,000.

This immigration plan, unlike any other, has a dramatic effect on domestic politics, with Arizona and Montana filing a lawsuit to halt the Biden Immigration plan, according to the Martinsville Bulletin. To cool the hot topic and political nature of immigration due to the threat cartels face in the United States, we have to look at Mexican intervention in cartel operations.

It’s almost laughable how incapable the Mexican government is at containing the cartel threat, not to mention the corruption it exhibits. Communities, and even other cartels, have taken up arms to protect themselves from the higher and more organized cartels, such as the Sinaloa cartel because the Mexican government won’t bother deploying military units in vulnerable communities where cartel attacks are incredibly horrific.

Just last year, there were 32,759 people murdered in Mexico, most were murdered by cartels and in 2017, 4.95 million undocumented immigrants were from Mexico, according to Brookings.

However, Mexican lawmakers seem to be doing something right for once. In an attempt to de-escalate violence and attack one of the cartel’s income sources, Mexico plans to decriminalize cannabis, in a report by the Independent.

The Mexican government has done something it has seldom done before––set a precedent.

This is a massive step in the right direction. The bill’s whole point is to reduce violence between cartels since vendors would be legally allowed to hold and sell cannabis products. This would reduce the need for cartels to supply that drug, thus making the cartel business pointless. Though this drug may be more accessible, there are benefits to taking this drug.

A reduction in violence would improve the quality of life. To put in perspective, an Organization for Economic Co-operation and Development (OECD) investigation found that the living quality shows, “Mexico ranks above average in civic engagement, but below average in the dimensions of jobs and earnings, subjective well-being, health status, environmental quality, housing, income and wealth, social connections, work-life balance, personal security, and education and skills.”

Residents won’t be fearing for their lives as much, though the fear for their lives will still be apparent as peace would be introduced gradually due to government intervention, like this bill.

It will also reduce immigration in the long term because of a slight boom in the Mexican economy, as outlined in a New York Times article, “With more than 120 million people, Mexico would represent the largest marijuana market in the world by population. The crop could become big business in Mexico, a potential financial lift for an economy badly battered by the coronavirus crisis.”

This will alleviate the American political gridlock involving immigration policy since the Mexican government would be seen as a capable entity that could handle domestic conflicts. Thereby, gaining the trust of Mexican citizens and giving them a reason to stay instead of fleeing for their lives.

The bill doesn’t just aim to prevent violence; it also offers indigenous and poor individuals the ability to grow their own cannabis. A New York Times report states, “The bill mandates that small farmers and Indigenous people be given priority in licensing, but stipulates only that these vulnerable groups can be granted more than one license.”

Maybe I’m a little too optimistic, but I’m just glad to see the Mexican government doing something to stop the violence. Possibly one day, I’ll be able to go to the village my parents grew up in without fearing for my life at every turn.

Alex Hernandez-Zavala is a first-year student at UC Davis, double majoring in Psychology and Sociology. He was born in the Central Valley and raised in Salinas, California.

Share:
Tags:Opinionstudent opinion
Previous : My View: Recalls Galore, but Will Any of Them Remove People from Office?
Next : Filmmaker David Shapiro Speaks at UC Davis’ Cinema and Digital Media Series