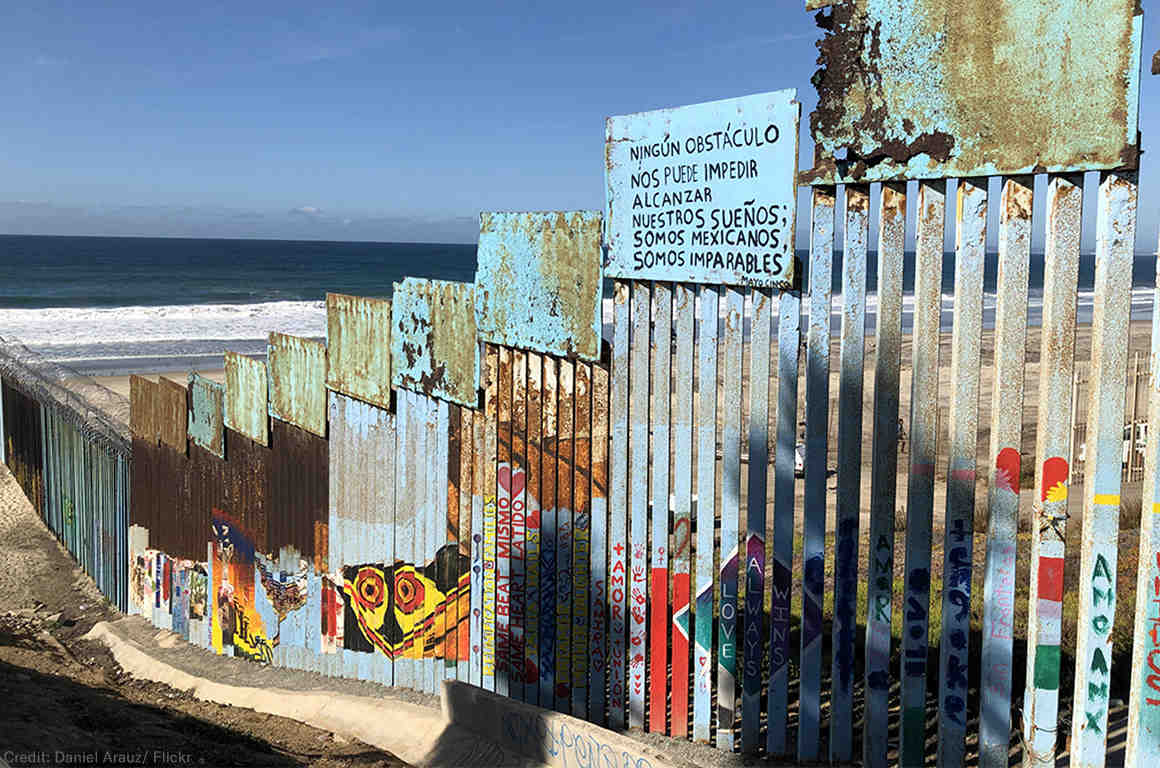 The Biden administration called to end the use of the terms ‘illegal alien’ and ‘assimilation’ by U.S. immigration agencies.

Under the U.S. Citizenship Act, Biden imposed many new policies in the American immigration system. One of these included abandoning the term that was often used by the Trump administration. In doing so, Biden hopes to modernize the immigration system to reflect more positive ideals.

Biden is set to remove this term effective immediately. According to a memo sent to the department heads of Immigration and Customs Enforcement and Customs and Border Protection, there will be an immediate transition to start using more appropriate words that reflect Biden’s new bill.

Troy Miller, a Customs and Border Protection official, expressed, “We set a tone and example for our country and partners across the world.” This statement also indicated, “We enforce our nation’s laws while also maintaining the dignity of every individual with whom we interact. The words we use matter and will serve to further confer that dignity to those in our custody.”

This change in policy will begin to reverse many of the negative attitudes that were carried in from past administrations. Prior to these changes by the U.S. Citizenship Act, terms like ‘illegal alien’ and ‘assimilation’ were common in reports made on social media, statements made by former President Trump and official documents made by ICE.

In changing these terms, Biden hopes to recognize, “America as a nation of immigrants” and create a more humane approach to America’s complex immigration issues. Despite his good intentions, many Republican officials have responded to his actions negatively.

Senator Tom Cotton tweeted, “We use the term ‘illegal alien’ because they’re here illegally.” House Minority Leader Kevin McCarthy also expressed his disappointment as he tweeted, “President Biden is more concerned about Border Patrol’s vocabulary than he is about solving the border crisis. These backward priorities are only making the situation worse.”

However, there are those that agree with Biden’s new initiative such as Representative Nanette Barragán who stated, “These changes are a much-needed shift away from the negative rhetoric weaponized by the previous administration, and a small change that reveals how humanity can be reflected in our immigration policies.”

There is a lot of division when it comes to Biden’s approaches to the border crisis. Though he hopes to find bipartisan support when it comes to these measures, which would allow him to pass more immigration bills.

Further, in March the House voted two very important immigration bills into action. One bill created a path to citizenship for about two million dreamers and those seeking refuge from their home countries under a Temporary Protected Status. Another bill on the same day would eventually grant almost a million farmworkers citizenship along with their families. Both of these bills passed with bipartisan support.

It is also important to note that a special budget procedure, reconciliation, can be used to get the bill passed immediately without full support. This measure was taken to pass the COVID-19 relief package that was not supported by many Republican lawmakers.

Ultimately, Biden has many different routes that he can take to pass immigration policies. The approval of these policies from his fellow lawmakers will depend on the issues that are being addressed and if there are any other ways that he can tackle them.

Michelle Funes is a second year at UC Davis. She is currently an English major and hopes to double major with Communications. She is from Southern California, more specifically Covina.