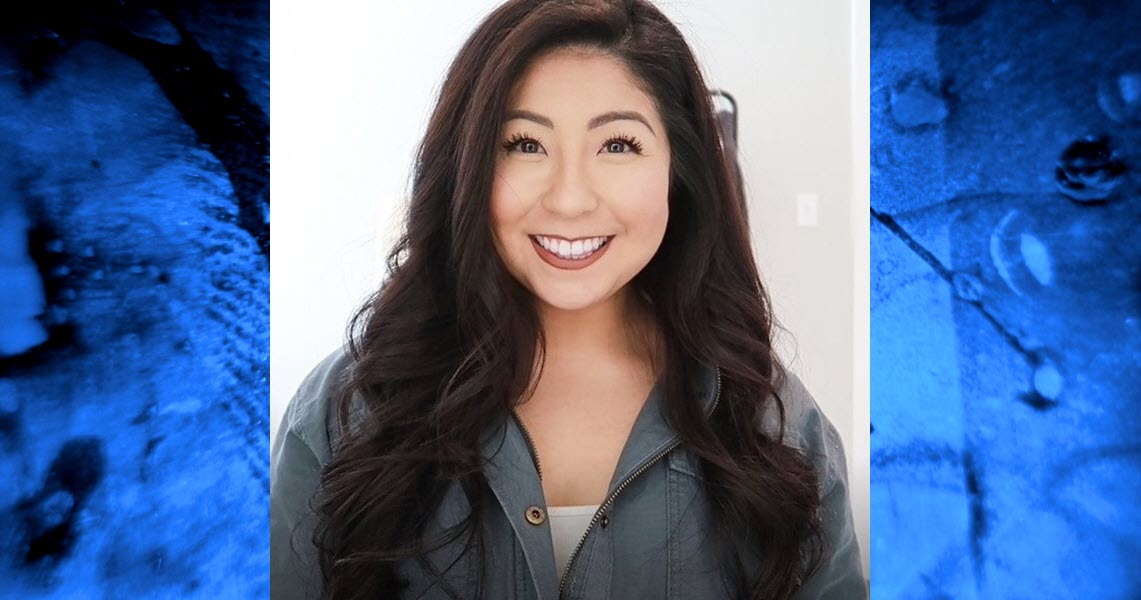 SACRAMENTO, CA – At least one former Sacramento Police Officer was arrested Thursday after an exhaustive five-month investigation, and quickly released from Sacramento County Jail on two felony counts of giving false testimony – perjury – in court, according to a statement from the District Attorney, and not-for-public internal documents made available to THE VANGUARD.

The District Attorney’s Office is scrambling in the fallout, dismissing some cases and considering dismissal of others because of the officer’s perjury.

The documents obtained by THE VANGUARD suggest about two dozen SPD officers were either witnesses, or “subjects” in the investigation. At least two other officers are still targeted, according to the insider documents. And SPD said Thursday night other officers – without giving names – had been suspended.

However, THE VANGUARD has learned Palubicki’s partner during the incident leading to the probe was officer Rowan Vining. Another officer SPD is looking at is someone connected, or formerly connected, to Palubicki romantically.

Internal documents suggest the investigation was opened on a tip or tips from SPD officers. According to those same documents, when investigators looked at the body camera of Palubicki and perhaps other officers, and the written reports of the former officer, the departmental audit “revealed at least ten incidents that had inconsistencies.”

Palubicki is accused of filing a false police report when she said she stopped a driver because it made a “turn without utilizing a turn signal.” It incident happened July 11, 2020 at a

A statement by SPD to news media noted that once they were informed to “the dishonesty, the department launched a thorough audit of all arrests and associated supplemental reports submitted by Palubicki over the course of her three-year employment.”

SPD said its internal investigators interviewed “dozens of employees as well as review(ed) footage from body-worn-cameras, in-car-cameras, and surveillance cameras as part of a comprehensive criminal and administrative investigation.”

Non-public insider documents chronicled surveillance of Palubicki and possibly others by SPD, and the service of multiple search warrants on officers for person and work cellphones, computers and other electronic devices.

The target of Palubicki last July was a Black man in his 20s, who officers said parked “illegally” in a gas station parking lot. Later, they learned he had a suspended license. Palubicki’s partner said she saw marijuana in the car, although according to internal documents, there was some doubt expressed later than it was not “pot.”

Palubicki’s partner also found a loaded firearm after a search of a backpack in the vehicle. The driver was arrested and charged with felony concealed weapon, and a traffic infraction. Weeks later, the DA dismissed the case.

The case poses real problems for the District Attorney’s Office, because if an officer is shown lying on the stand in one case it could jeopardize the credibility of that officer in other cases.

The Public Defender Office, in fact, keeps track of such officers – as does the DA – to identify officers that can be impeached at trial.

It’s already caused shockwaves in the DA office – cases that Palubicki played a pivotal role have been dismissed.

“Any time a police officer falsifies a police report, it is an affront to justice and taken very seriously. As prosecutors, we must proceed only on cases where the evidence is trustworthy and legally obtained. We have the solemn duty to ensure that justice and fairness remain the touchstone of our criminal justice system,” according to a statement released Thursday night by the DA Office.

The DA explained that the office is conducting an “internal case audit to identify any pending cases we had filed in which she participated. Cases in which her participation was material and necessary for prosecution have been dismissed. In other cases where Palubicki participated in some manner but is not a necessary witness for trial, we have notified the defense of this investigation consistent with our ethical obligations.”

The DA admitted that “We are in the process of reviewing past cases in which Palubicki was involved and that have already resulted in a conviction to determine the appropriate remedy.”