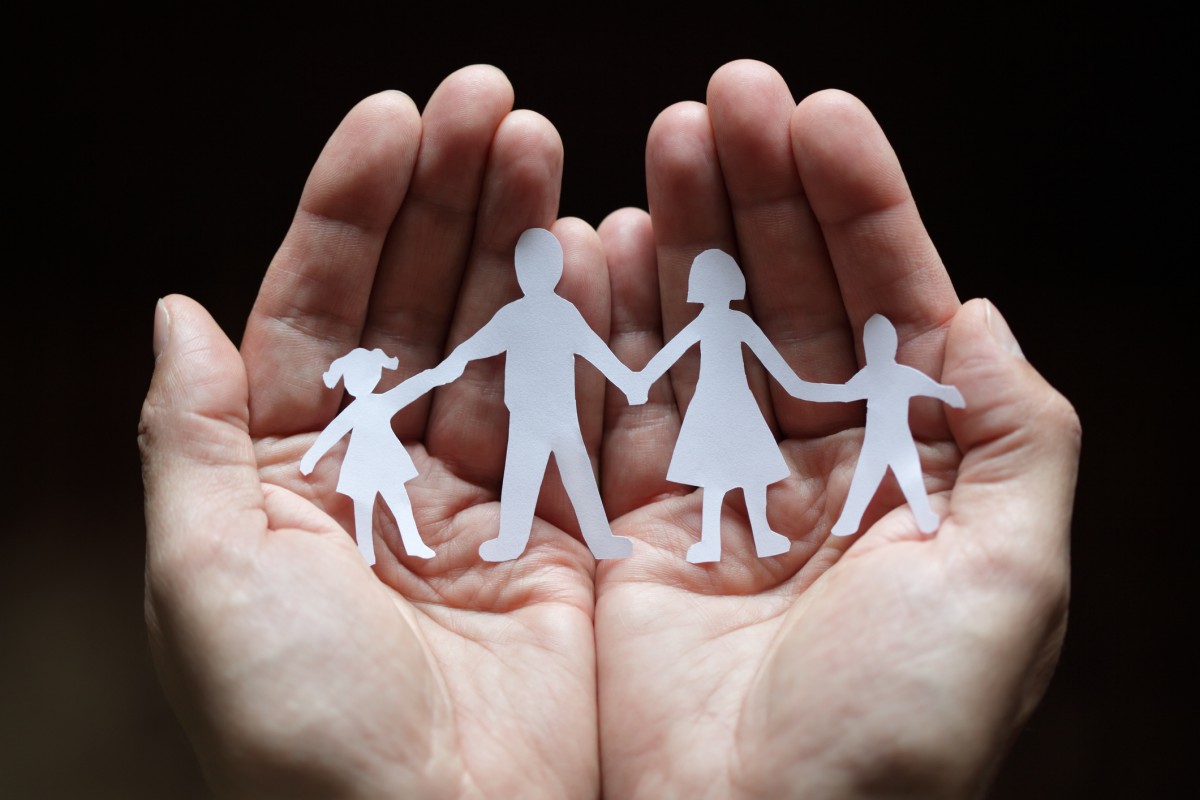 SB 739 would establish a pilot program to provide $1,000 every month for the around 2,500 Transitional Age Youth (TAY) aging out of California Foster Youth programs.

The program would run three years, and the California Department of Social Services is required to oversee operations according to East County Today.

Senator Cortese drew heavy inspiration from a similar program run by Santa Clara County which he championed its inception in 2020.  The County also provided monthly payments of $1,000 to individuals aged 21-24 on prepaid debit cards.

TAY become completely ineligible for Extended Foster Care resources after their 21st birthday, which consequently creates abrupt change and increased need in many of their lives.

“Foster youth are disproportionately impacted in nearly every facet of life when compared to their peers in the general population,” Cortese said when presenting the bill in April, “They’re more likely to have unfavorable employment outcomes, physical and mental health issues, contact with the justice system, have low rates of secondary and postsecondary education.”

The pandemic has exacerbated this inequity, Cortese went on to explain.

A year ago, polls showed that nearly 65 percent of TAY had lost their jobs, 53 percent did not receive a stimulus check, and 20 percent had run out of food.

Under normal circumstances, a quarter of youth experience homelessness after leaving the program, and during COVID-19 an additional 23 percent were at risk of losing their housing.

The bill has attracted a wide range of support. Children’s Defense Fund and End Poverty CA are among the bill’s cosponsors.

District Attorney Boudin is also a co-sponsor of SB 739. The DA took to Twitter in mid-April to express his support for the bill.

“Addressing root causes of crime, like economic and housing instability, is one of the most important ways to achieve public safety,” he tweeted.

He also shared a wide range of graphics and statistics on the challenges foster youth face upon aging out of the program. This included the fact that one quarter of youth will be involved in the justice system within two years of leaving the foster care program, a clear motivation for the DA to act in support of the bill.

“Far too many foster kids have faced trauma and hurt in their young lives,” the DA tweeted at the end of his thread, “And far too many are left to the streets upon aging out. Many organizations are doing good work to help them. But more is needed. Supporting these young people is an investment in all our futures,” he said.