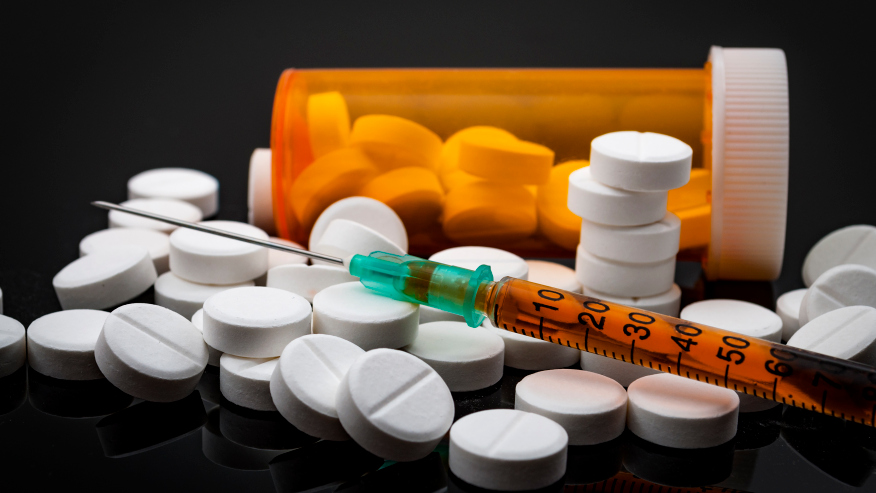 By Sydney Kaplan and Mia Machado

Current statutes hold that if a person has a prior nonviolent drug offense and is convicted of a second offense for drug possession for personal use or similar crime, a judge is prohibited

from sentencing them to probation.

This restriction also applies for the sentencing of probation for first-time offenders for a number of nonviolent drug charges.

Weiner argues that these current mandatory minimum sentencing requirements, limiting the ability of judges to order probation for nonviolent drug offenses, sends more people to prison and keep them in jail or prison longer.

SB 73 would expand a judges sentencing discretion and allow them to provide alternative sentences to those convicted of these offenses, such as probation and rehabilitative programs rather than jail time, if appropriate.

California’s mandatory minimum sentences for nonviolent drug crimes were adopted during the height of the War on Drugs, widely acknowledged as a racist policy failure, costing large amounts of money and disproportionately harming communities of color.

“The racist War on Drugs is both a moral and policy failure,” said Sen. Wiener. “As our country reckons with our crises of mass incarceration and substance use, we must acknowledge that our current approach – incarcerating disproportionate amounts of Black and Brown people for nonviolent drug offenses – is simply not working.”

Weiner asserts mass incarceration costs the state “unnecessary billions (of dollars) that should be going to priorities like schools, healthcare, and infrastructure.”

He added that not only is mass incarceration bad for public health, but also is a massive expense for California, amidst ongoing budget cuts and an economic recession because of the COVID-19 pandemic and economic shutdown.

The state senator emphasizes the need to provide judges with alternatives to incarceration for nonviolent drug offenses instead of defaulting to incarceration, especially in cases where someone is struggling with substance use disorder.

“As our country reckons with police violence and begins a massive rethinking of our criminal justice system, we must take seriously the ways we can begin to end our system of mass incarceration,” said Weiner.

“The War on Drugs – and its disproportionate criminalization of Black and Brown communities – must end, and SB 73 would repeal one of the era’s worst leftover laws,” the measure’s author argued.

Mia Machado is a junior at UC Davis, currently majoring in political science-public service and minoring in Luso-brazilian studies. She is originally from Berkeley, California.

Sydney Kaplan is an incoming third-year at Santa Clara University. As a Political Science Major with Journalism & Economics minors, her biggest passion is exploring the various intersections between her fields of study, especially media policy. Currently, she is most interested in comparative media censorship and criminal justice reform.

Share:
Tags:Mandatory MinimumScott WienerSteven BradfordSydney KamlagerWar on DrugsWendy Carillo
Previous : Victim in Potential Hate Crime Stalking Case Tearfully Pleads, ‘No One Can Guarantee He will Do Nothing to Me’
Next : Is California Ending the Reid Technique? Proposal Would Require Police to Interrogate Criminal Suspects More Ethically