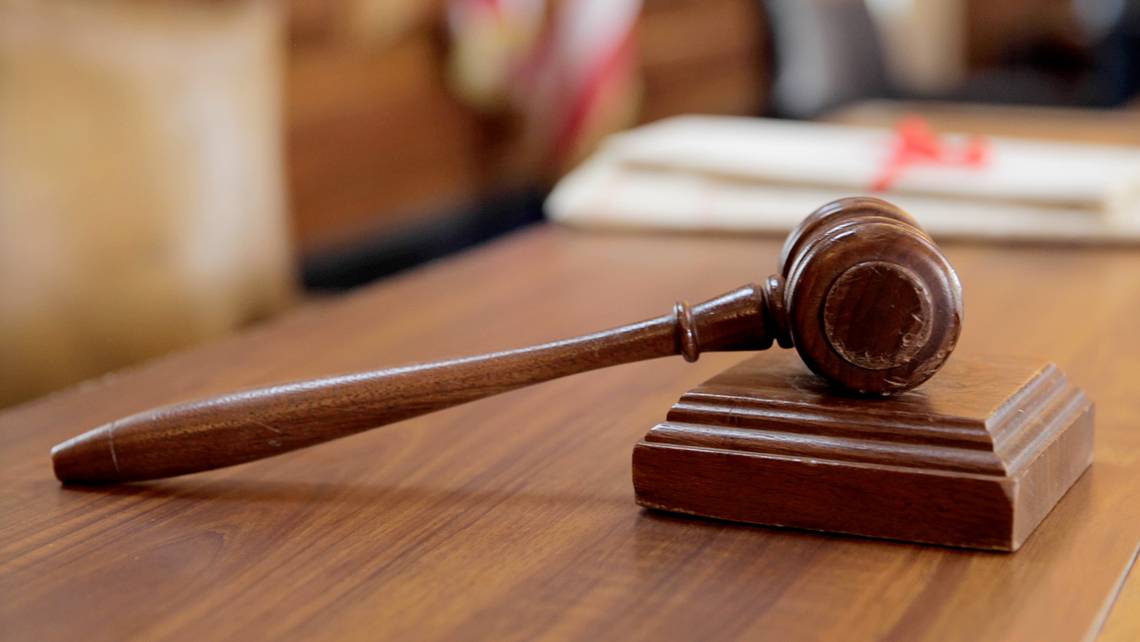 The Care First CA Coalition is an alliance of community organizations and advocacy groups whose goals are to end the carceral system and replace it with a humane system that provides aid to people in need.

After the governor released the May budget revision, which aimed to expand harmful pretrial programs, the coalition said the expansion did not align with Californians’ desires to move away from abusive criminal justice systems.

The expansion was rejected by both the California Senate and Assembly and was a clear win against probation’s power and influence on pretrial systems, the coalition claimed.

Lex Steppling, member of the Care First CA Coalition and Director of Campaigns and Policy for Dignity and Power NOW, criticized the expansion, stating that “further encroachment into the lives of Californians by a criminal punishment system that is corrupt and abusive, and refuses to be

transparent, is exactly the thing that voters keep demanding we move away from.”

Steppling noted that the State Legislature’s rejection of the expansion is a great sign and that “we hope is a sign of things to come, as communities across California put forth pretrial visions that lean towards supportive services and non-carceral solutions and away from law enforcement.”

As far as what these non-carceral pretrial solutions might look like, many activists are pointing toward community-based solutions as a promising alternative.

“Services that are delivered by independent, community-based organizations are more responsive to the needs of justice-involved people, and have far better outcomes—outcomes rooted in economic and racial justice,” said Eunisses Hernandez, Co-Founder and Executive Director of La Defensa.

Hernandez also took the opportunity to stress the exigency of instituting this pivot to community-based solutions as soon as possible.

“Governor Gavin Newsom should not wait to invest in proven pretrial models,” said Hernandez. “Instead, the Governor must align with the legislature and redirect his proposed funding to community-based pretrial services during this budget cycle. This is a pressing need that has material outcomes for the lives of our people.”

Dolores Canales, the Community Outreach Director of The Bail Project, is one of many who understand this urgency.

She shares that “pretrial detention punishes people presumed to be innocent without them having been convicted, it costs taxpayers greatly, it causes people to lose jobs, homes, healthcare, and connection to family, and it coerces people to plead guilty regardless of actual guilt, because prosecutors and judges offer freedom in exchange for guilty pleas.”

The harm that probation-led pretrial programs cause is clear, said the coalition, noting that the people of California still have to stress and push their governor in the right direction.

That is why The Care First California Coalition is creating a proposal that includes legislation that prohibits judges from being able to incarcerate people before trial even takes place, or to release them in conditions that can easily pull them right back into incarceration.

It also proposes the establishment of agencies that will provide pretrial services in order to maintain the safety, health, and well-being of everyone, including the accused.

According to a statement made by Care First CA Coalition, community-based pretrial programs are vital in the effort to make a more just criminal justice system.

The coalition elaborated that community-based pretrial services are capable of bringing society closer to a more fair justice system because they use tools such as text message reminders, social workers, and interview-based models.

The statement concluded that these community-based pretrial programs, that organizations like the Care First CA Coalition have been fighting so hard for, can bring the state significantly closer to the public safety Californians desire.

Dario McCarty is a rising junior at UC Berkeley studying Political Economy and English. He is a Bay Area native and is passionate about criminal justice reform.

Lois Yoo is a third year at UC Berkeley and is originally from Los Angeles, California.