SACRAMENTO, CA – Should someone with no criminal record found guilty of a DUI that harmed no one be deported?

Assistant Public Defender Christian Rowland requested misdemeanor diversion for Andrea Peraza-Dominguez because of her immigration status, arguing the law does implicitly allow for DUI diversion for defendants such as Peraza-Dominguez, who has no criminal record except one traffic offense several years back.

The circumstances and facts of the case established that approximately 18 months ago, the defendant and her husband went to a local bar to celebrate their relationship milestone.

The bartender over-served them, and the defendant, after taking a brief nap in her car, awoke later to end up driving into a parking garage and crashing into a pillar. The defendant’s blood alcohol concentration, upon examination, marked a .24 level, three times the legal limit.

Rowland acknowledged the high BAC level, but stated it was due to the defendant’s lack of experience with alcohol, claiming she wasn’t a problem drinker.

He maintained the offense had not derived from a conscious decision, and that, given the status of the defendant, the nature of the crime, as well as the severe consequences of the conviction, diversion should be considered..

She would plead to any immigration-neutral misdemeanor, Rowland continued.

The PD argued that, as a DACA recipient, the defendant may be made ineligible to gain citizenship, despite her marital union with a citizen spouse, with a guilty finding. If she were deported, she would be dropped off in a foreign country, separated from her family and friends.

“The People have an ethical duty to consider immigration consequences when offered on the case,” Rowland said.

Deputy District Attorney Jordan Pitcher stated that the defendant did almost hit a man and his child, two passersby at the time of the incident. The man estimated that the speed of the car was about 45 miles per hour in the garage before the crash.

According to Pitcher, this behavior, driving pattern, and high alcohol content in blood created a dangerous situation that should not warrant any kind of offer less than a DUI, even with consideration for immigration consequences.

Even if the appellate court finds DUI cases divertible under section 23640, Judge Ernest Sawtelle noted he would not have granted a diversion.

“Three times the legal limit is difficult to get to. It’s not an easy number. It’s not just a couple of beers. This is a tremendous amount of alcohol,” Judge Sawtelle said.

He expressed his belief that the situation could have been worse, suggesting the concrete pillar the defendant had crashed into “could have been a person, who’s dead, and she [would] be facing murder here.

“If the defendant is eligible for a diversion,” Judge Sawtelle added, “all people with a first time DUI case would get diversions.”

Judge Sawtelle displayed a great deal of sympathy for the defendant, but attributed it to “personal responsibility,” and was not moved to grant diversion over the objection. 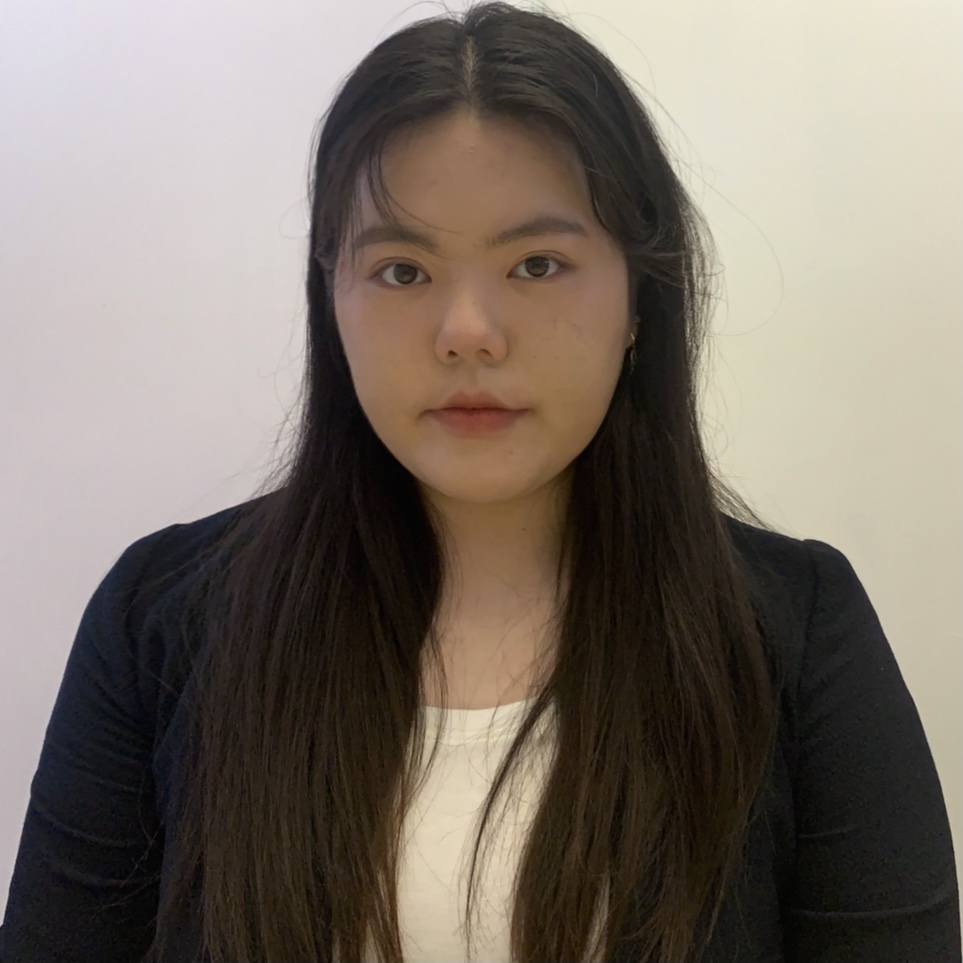 Monica Han is a recent graduate from UC Berkeley with a B.A. in English. She is from Los Angeles, California.