Despite the one cent bail, the judge did, however, issue a protective order against Taylor.

This arraignment hearing was for a warrant accusing Taylor of allegedly beating his 13-year-old son. He has also been charged with child endangerment in the past, but charges were dismissed.

Defense attorney Jeffrey Kaloustian requested that Taylor be released on his own recognizance, arguing Taylor posed no threat to the community.

Prosecuting attorney Brooke Danielle Perkins strongly opposed the release, citing the gruesome nature of the case and requested a $50,000 bail with a protective order.

Kaloustian argued that there were financial conditions, and bail was not necessary “ensure Mr. Taylor’s appearance for future court dates and to protect the public,” noting Taylor was a productive member to the community, employed full time at UPS and, according to his supervisor, “was an asset” and was needed at his place of employment.

Given his involvement in the community and the fact that the victim was his own son, defense counsel Kaloustian felt that a proactive order was enough to protect the victim and otherwise did not pose any threat to the public at large.

Prosecutor Perkins expressed her opposition to the request, laying out the violent nature of the case and injuries that the victim had sustained, alleging Taylor “severely beat” his 13-year-old son, choking him and pushing him against a railing that hit his face and left him with cut lips, a swollen mouth and black eyes.

Given that the attack was unprovoked, Perkins felt that the defendant posed a danger to not only the community, but all of his children as well.

Additionally, Perkins cited a previous case where the defendant was arrested on DUI charges with the same son in the car and charged with child endangerment as well.

PD Kaloustian, who represented Taylor in that case, explained that the charges were dropped when the blood alcohol content was exactly 0.08 (legal limit), hence the disposition was a “close call” in terms of criminality.

Kaloustian assured the court that the victim lived full time with his mother and had “no ongoing risk of contact” with the father, and felt that family law proceedings would address any concerns.

Judge Colin Bowen of Dept. 712 issued a protective order mandating the defendant is to have no contact with the victim. Any violation would result in a high bail and being remanded to jail.

In light of what was presented in court, the judge granted a one cent bail and Taylor was released out of custody. A plea hearing is set for July 16. 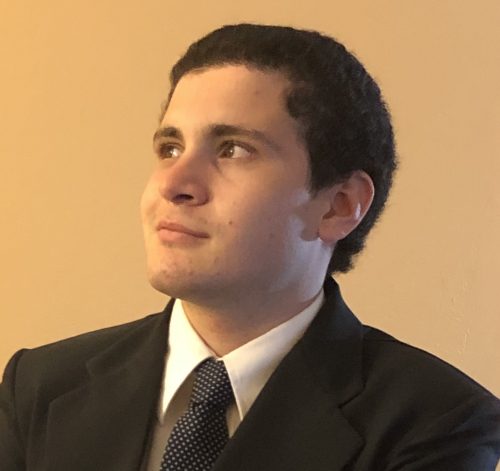 Alex Jimenez is a 4th year Political Science major at the University of California, Berkeley. He has future aspirations to attend law school and is from Pleasanton, Ca.