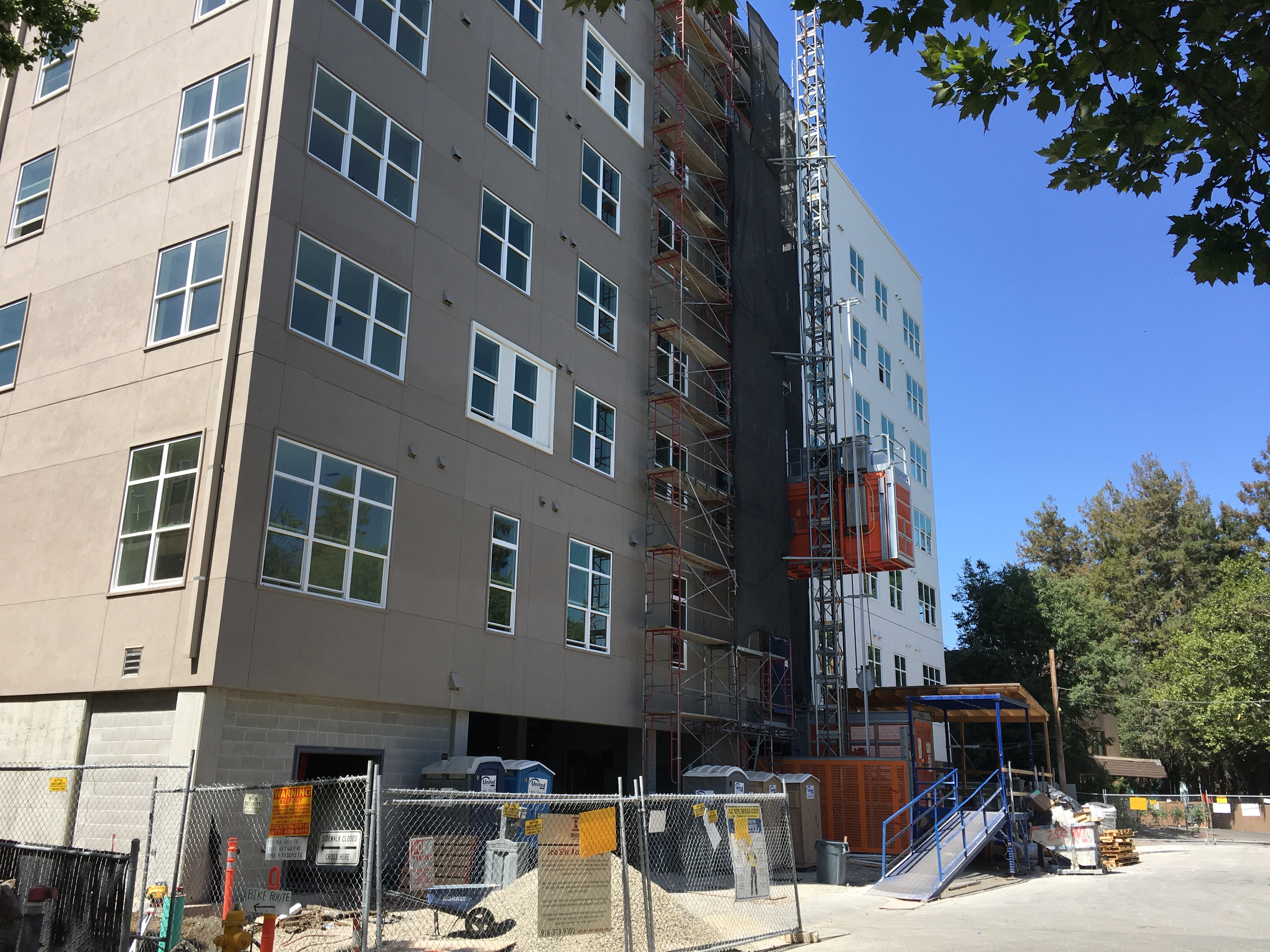 In Davis, we seem to be always having the same debate: “Should we approve this one project? – Or should we not grow at all? “

This is a rut that we are stuck in, and we need to break free and see the bigger picture.

Not only is cohesive city planning almost impossible when you manage growth project-by-project, but this framing of the debate misses the bigger picture.. We have let the “no-growth” crowd define the conversation for so long through opposition to each individual project that it has rendered any notion of proactive and coordinated city growth almost unthinkable.

Let me suggest the alternative conversation we should be having: “How big should Davis be?”

There is room for a variety of opinions as we have that discussion, but I think the value of debating growth in that context is that it forces us to look at some fundamentals, and when you do that, you suddenly cant ignore the elephant in the room: Which is that Davis is severely under-developed by every metric, and that a proactive development boom is in fact, urgently needed.

Yes, I know that I probably just caused a certain small minority of readers to spit out their coffee, and angrily reach for their keyboards, but it cannot be denied. Davis is empirically much smaller than it should be, and it’s hurting all of us in a number of ways.

Every town’s economy is dictated by the primary industries that bring jobs and money into that town, that money is then spent in town, and generates secondary and tertiary jobs via a multiplier effect. At the most basic level, we can say that the purpose of any city is to supply housing, retail, entertainment, commercial and civil services, sufficient for it’s primary industry. This is the minimum of what we should expect from a City.

Let’s assume that for Davis, the only industry we have is the University. Of course, this isn’t true. As a research university we also have a secondary economy of R&D and startup technology companies that are created by the research activity on-campus. I have dedicated a big chunk of my professional career to making Davis a hospitable place for these startup companies. But for the sake of simplicity, let’s ignore that secondary industry and say that the purpose of the city of Davis is only to provide a community around the university, its staff, faculty and students.

If that was the case, then how big should the City of Davis be, based on the number of “jobs” brought here by the University?

UCD employs 16,000 faculty and staff, and there are 38,000 students. The jobs multiplier put out by the Economic Policy Institute (EPI) states that “Educational services” create 1.9 secondary jobs for each primary one. Students will have a lesser effect on the secondary economy since they probably spend less money per capita in the local economy, so let’s put their multiplier at 1.

If you do this math, you come pretty quickly to a ballpark answer to our question: How big should Davis be? Answer: 124,000 people.

Does anyone wonder why housing is so expensive? The natural demand from our primary industry is more than twice our current capacity. No wonder why recent surveys have shown that 75% of people who work in Davis have to commute in from outside, a metric which itself indicates that Davis should be as much as four times its current size.

This thought experiment should be shocking to you. It was to me when I worked through the numbers for myself. It shows pretty clearly that as a city, we are failing to provide for the needs of the

University community in a dramatic way.

I also think that looking at “right sizing” our city from this perspective should affect our approach to the issue of affordable housing. This is not a problem we can address by approving a handful more high-density, low-income housing complexes; we have a very basic problem of supply and demand. Growth is needed across the board.

We must stop letting our development discussion get bogged down into project by project debates, and stop letting the very vocal (but also very small) minority in this town drag us down into minutiae.

Davis needs a building boom, and that is a good thing! It gives us an opportunity to plan something amazing, something sustainable, something that is true to our shared values of sustainability. “Development” does not necessarily mean “sprawl” and we know that higher housing density is much greener than simply extending the carpet of single family homes out to the horizon.

Personally, I would love to see Davis achieve this growth largely through densification: Growing more up than out. We also must re-invite the developers of the Mace Boulevard innovation park to re-apply, and that development should also be a highly dense, “business district” without caps on building height, or requirements for open space, and a focus on efficient transit linked to the rest of the city.

People have proposed a light rail system for our city, only to find that it doesn’t pencil out. What makes the nicer transit options like that work economically? Density. But we can’t plan for density like that when we are working project by project against constant nimbyism.

We are Davis. We can do something amazing, sustainable, attractive, and valuable in the long term – especially if we engage this future with a cohesive strategy for growth that incorporates our shared desires for sustainability and our city’s “bike-able” legacy.

Of course, those are my ideas, I’m sure there are other great ones out there too, and I look forward to having those conversations. But the first step is to agree to look at our situation differently. The time for debating if Davis should grow at all is long gone. We can disagree about how big we should grow to, but the fact that Davis MUST grow deliberately and significantly is increasingly hard to ignore. I look forward to debating just how much.

Tim Keller is founder of Inventopia – a non-profit incubator, co-lab and Co-Working space in Davis.