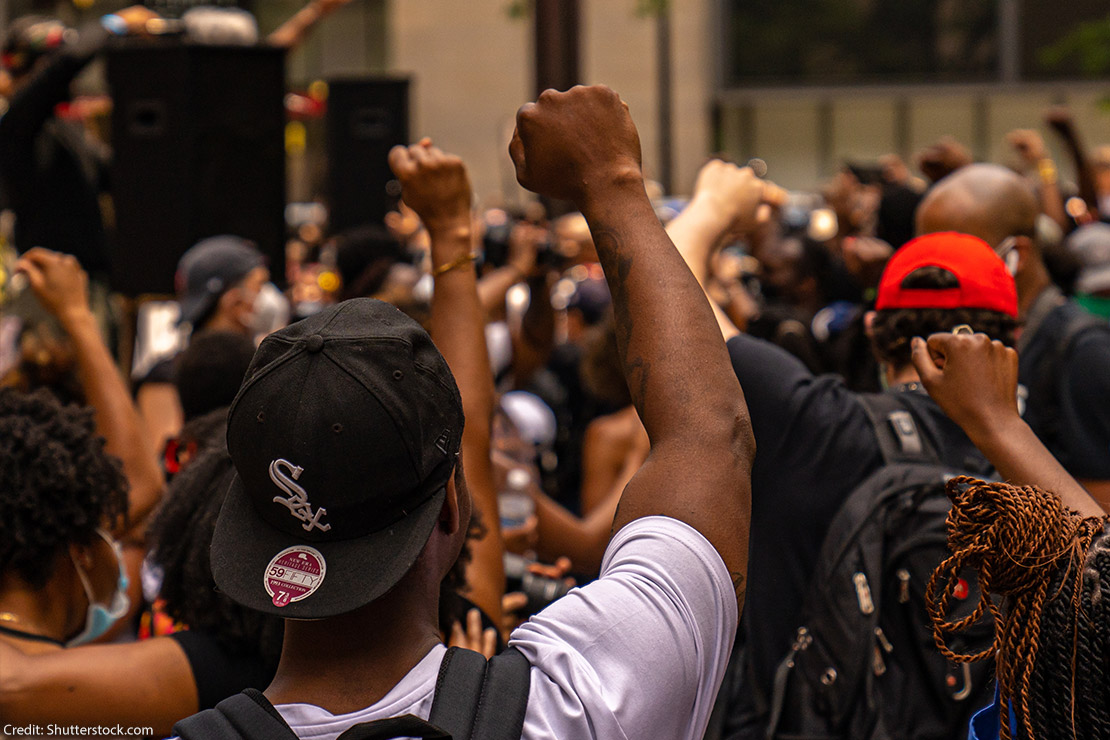 A Juneteenth meditation from the Reverend Dr. James A. Forbes, Jr. of Riverside Church.

While preparing for our Juneteenth celebration at Carnegie Hall this year, I re-read General Order No. 3, presented by General Granger in Galveston, Tex. on June 19, 1865. This order famously communicated to Texans news of the Emancipation Proclamation: all enslaved people were to be freed. I observed that the order combines two elements that only the Creator could grant. From a prophetic perspective, although the proclamation of freedom was from the president of the United States, only God can grant freedom and absolute equality of personal rights and rights of property between former masters and slaves. Consider these words from General Order No. 3:

“The people of Texas are informed that, in accordance with a Proclamation from the Executive of the United States, all slaves are free. This involves an absolute equality of personal rights of

property between former masters and slaves, and the connection heretofore existing between them, becomes that between employer and hired labor.”

The Founding Fathers recognized that we were endowed by our Creator with certain inalienable rights, among which are life, liberty, and the pursuit of happiness. In this spirit, I see the divine mandate for the combination of freedom and equality insinuated in General Order No. 3. The ecstasy of freedom and the exhilaration of equality belong together. Celebrations of freedom that do not recognize the fundamental equality of all people miss the mark of divine intentionality. In the light of this theological affirmation, I see a deficit in situations where freedom is separated from social, economic, and political equality.

Let’s recall the time when we rejoiced about the new and free South Africa. On the evening of April 27, 1994, Charlayne Hunter-Gault, Danny Glover, and I met in a restaurant in Johannesburg to watch the returns from the election. Our hearts were filled with joy that apartheid had been defeated. The people danced the toyi-toyi. Yet, we recognized that the victory was incomplete because the negotiations and the election did not include serious redistribution of economic resources. I thought about the fact that the most exciting occasion during my tenure as senior minister at the Riverside Church in New York had been the visit of Nelson Mandela after his release from prison. His freedom was grand and glorious, and so was the election of a new government in South Africa.

But don’t forget the prophetic formula — freedom and equality together. After the election, it became obvious that there is only a hint of freedom until the inequities of oppression are

Some years later, Riverside Church was blessed with significant stock market returns. We were always proud of our profile as strong advocates of social justice. While we were celebrating these blessings, it occurred to us that we could only thank God with integrity as we became willing to make an investment in the wellbeing of our Harlem community. I was so pleased when the congregation voted to invest $10 million from our endowment for that purpose. Freedom and economic justice belong together.

Following the massacre of the Mother Emanuel Nine in Charleston, South Carolina, various churches and community organizations began efforts to address the racial and political divisions plaguing our nation. The confederate statues and flags came down, and doors of opportunity were opened. But the deep scars of brutalization from racial oppression would require comprehensive efforts to repair the damage done by white supremacist ideology and practices.

Fully aware of the freedom and equality mandate, I tried to imagine what concrete steps could be taken to move us toward the beloved community the Creator had intended for us. That is why I wrote the “White Manifesto, Plea and Petition.” Perhaps, we will be inclined to seek cosmic companionship as we work our way to being not only “employers and hired labor,” but sisters and brothers of one family.

With the Senate’s passage of a bill to establish Juneteenth as a national holiday, it is my hope that we will keep in mind the prophetic formula hidden in General Order No. 3. That will prevent the trivialization of the holiday, and the movement toward a more perfect union. May we hold ourselves to the standard of freedom and equality together, until we are not only a democratic society, but also a beloved community.

Rev. Dr. James A. Forbes, Jr. , is a National Minister

One thought on “Guest Commentary: Without Social, Economic, and Political Equality, There Is No Freedom”