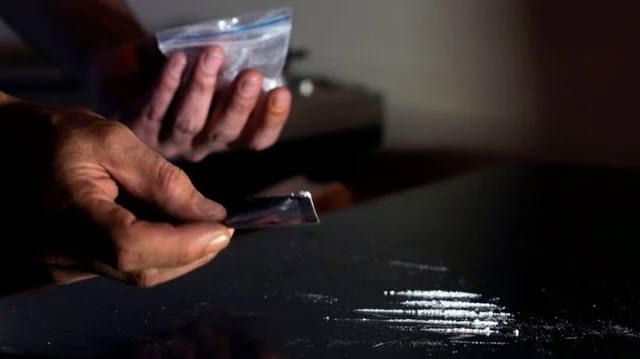 Distinguished Members of the Committee,

As current and former police, prosecutors, judges, and probation and parole officials, the undersigned express our support for the EQUAL Act (U.S. Senate Bill 79). We believe that the bill would improve public trust in the justice system by rectifying the current 18:1 sentencing disparity in the Controlled Substances Act between criminal offenses involving cocaine base (“crack cocaine”) and powder cocaine.

The criminal justice system is built on public trust. When that trust is eroded, civilians are less willing to speak to law enforcement as witnesses and victims of crime. The resulting lack of collaboration with police is one of the greatest barriers to safety in our country today. One of the surest ways to chisel away trust is to treat people differently based on the color of their skin. Federal drug enforcement and sentencing has been widely criticized for its racial disparities, which hit African-Americans the hardest.

Nowhere is racial bias in existing federal drug law more blatant and infamous than the cocaine sentencing disparity. Distribution of a given weight of crack cocaine is given the same

punishment as distribution of eighteen times as much powder cocaine. This disparity is particularly unjustifiable since crack cocaine is less pure than powder cocaine, and it is only distributed by lower-level dealers. The disparity was hastily written into law due to myths about differences between crack and powder cocaine, which have since been debunked. What has not changed is that people who use and sell crack cocaine tend to be African-American. Between 2015 and 2019, 82 percent of people convicted for crack cocaine offenses were Black.

By eliminating the crack versus powder cocaine sentencing disparity, the EQUAL Act would end the blatant racial bias in cocaine sentencing once and for all. In addition to preventing future injustice, it would address past injustice by applying retroactively, allowing for resentencing of crack cocaine offenses.

There is broad bipartisan support for this measure. There is also substantial support from organizations that represent police and prosecutors from all over the country. These include the Law Enforcement Action Partnership, the Major Cities Chiefs Association, and the National District Attorneys Association.

Eliminating the crack versus powder cocaine disparity is a matter of public safety. When members of the public point to federal law to justify distrust in our justice system, we have no leg to stand on. It is our job to enforce the laws that are written. It is Congress’s job to ensure those laws protect our communities and restore the legitimacy of policing in America.

Thank you for the opportunity to share our perspective in support of this bill.