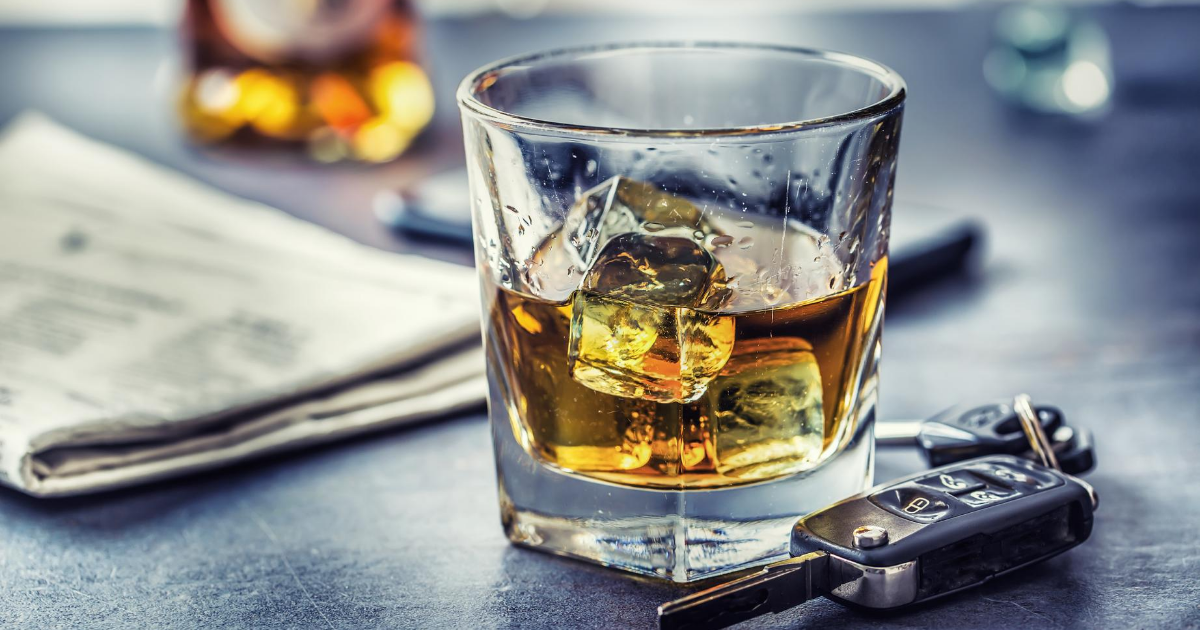 SACRAMENTO, CA – Under state law that took effect in January, the state has initiated a misdemeanor pretrial diversion program which—if the defendant is found suitable—so long as they complete the terms and conditions of the diversion program, the charges get dismissed and the arrest record gets sealed.

The legislation was sponsored by Senator Phil Ting from San Francisco, following the trend that has shifted away from punishment and jail to ways to deal with the underlying problems without creating the downside of a criminal record that can make it difficult to secure jobs or housing because of the misdemeanor conviction record.

And even more so with people convicted of a misdemeanor DUI, it can become challenging to find work.  There are several exclusions for the law—sex offenders that require registration, domestic violence offenses, stalking, and a few others.

One of the exclusions is not misdemeanor DUI.  Attorneys in Sacramento note that Judge Thadd A. Blizzard has pointed to a decades-old vehicle code provision to deny diversion for misdemeanor DUI cases.

One attorney described his client as a perfect candidate, with no record and a good job, impressive references, and a blood alcohol level barely over the legal limit who was pulled over for an equipment violation.  In this case, the attorney and client went to the DMV and challenged the license suspension, based on evidence that he was not driving with a blood alcohol level of .08 percent or higher.

Still, Judge Blizzard pointed to an old vehicle code provision under section 23640 that says a person can’t enroll or participate in a treatment program to put their case on hold and eventually have

In the case in question, the defendant was represented by Attorney Steven Taxman, whose client  was stopped on Dec. 3, 2019, by law enforcement for driving without a front license plate and ultimately arrested for a DUI.

During a court hearing in Sacramento before Judge Blizzard on April 1, Attorney John Campanella noted that among the sub-issues is whether or not DUI defendants are eligible for diversion under the new misdemeanor diversion program.

He provided letters including one from “the California District Attorneys Association dated Sept. 8 to Gov. Newsom stating, you need to veto this legislation because it allows for misdemeanor diversion of DUIs and other things and we don’t want DUIs being on there.”

Campanella argued, “So the District Attorney’s Office is here today saying, oh, DUIs are not eligible. But their letter to Governor Newsom is to the contrary. They acknowledge that DUI offenses are eligible. And in fact, Anne Marie Schubert is the secretary-treasurer of this organization, and they are telling the Governor that we’re concerned about this new legislation, we want you to veto it because it allows, in part, misdemeanor DUI offenders to get diversion from the court.”

Deputy DA Kelly Clark responded, “I think for relevance, it’s not relevant what other lobbyist organizations or other people think is the law. Quite honestly, the only opinion that matters here today is yours.”

Judge Blizzard in his ruling on April 12 acknowledged this was “a difficult issue that is likely to be and probably should be decided at a higher level.”  He then went on to deny the motion for diversion.

In his petition for writ of mandate, Taxman argued the plain language of the statute and legislative intent shows the legislature intended for DUI offenses to be eligible for the new misdemeanor diversion program.

He added, in enacting AB 3234, the authors of the legislation intentionally and deliberately shortened the list of disqualifying misdemeanor offenses that were ineligible under the Los Angeles pilot program and other former misdemeanor diversion statutes.

On May 11, he would receive a summary denial from Judge Geoffrey Goodman of the Sacramento Superior Court Appellate Division.

Around the same time, the same issue came up for Taxman, this time in Sonoma County.  He noted AB 282, “a legislative bill which was then pending before the legislature to specifically exclude DUI offenses from section 1001.95.”

However, this time, Commissioner Paul Lozada of Sonoma County ruled that DUI offenses were not specifically excluded from the new misdemeanor diversion law, meaning all DUI offenders are eligible. And DUI offenders who are found suitable and complete the diversion program can have their DUI cases dismissed and removed from their permanent record.

Lozada notes, “Here, section 1001.95 and Vehicle Code section 23640 are in direct conflict. Section 1001.95 on its face appears to allow for diversion for any case in which a misdemeanor is being charged, subject only to four enumerated exclusions, none of which are DUI offenses. By contrast, Vehicle Code section 23640 prohibits diversion for defendants charged with DUI offenses.”

With that conflict, the need was to ascertain legislative intent.

Lozado noted in the third reading by the Assembly: “Unlike existing general misdemeanor diversion, this bill would have no statutory requirements for the defendant to satisfy to be eligible nor would any misdemeanors be statutorily excluded,” with similar language in the Senate.

Commissioner Lozada found it curious that not once did any of the lawmakers mention that 23640 excluded DUI offenses from eligibility for misdemeanor diversion, suggesting legislative intent to exclude DUI offenses could not be inferred from such silence.

One of Taxman’s objections is that Judge Blizzard seems to have ruled this way on his own.  In other counties cited by him—Sonoma, Marin, Alameda, San Francisco, LA, Riverside and even in Yolo County under Judge Rosenberg and Judge Fall—DUI offenders have been found eligible for diversion.

“Yet in Sacramento and San Joaquin Counties, our clients can’t get it,” he said.

“I’m looking at the client and telling him or her, the judge said you are not eligible, even though that is not the case.  Every day people in other counties are being found suitable and receiving the great benefits of an outright dismissal and clean record to help them find great jobs and go on to live their best lives.  But not you because you are unfortunate enough to have been arrested here in Sacramento or Stockton.

“I feel bad for my clients because they are just as deserving and sometimes even more deserving than others who have been found eligible for diversion in other nearby courts,” said Taxman.

Taxman filed several petitions in the Sacramento and San Joaquin Appellate Divisions to order judges to offer diversion to otherwise suitable defendants. All of his clients’ petitions were denied.   “The consequences for my clients are harsh,” he said.

He explained, “The new misdemeanor diversion program is progressive legislation passed during a worldwide pandemic. The primary purpose of diversion is rehabilitation, and the decision to divert should be predicated on an in-depth appraisal of the background and personality of the particular individual before the court.”

There is a misperception, Taxman said that diversion is a free ride.  But in fact, it is not.  “A person has to be motivated to complete diversion. And depending on that person’s specific situation might be out-patient treatment, abstinence, attending regular self-help meetings, completing traffic school or other driver improvement program, community service, or any number of requirements.”

Only then, after completing these conditions, are the charges dismissed and arrest records sealed.

“Those with a clean record will be offered good paying jobs while our clients here in Sacramento will be rejected even though the latter might have been arrested with higher blood alcohol levels.  This should never happen,” Taxman argued, “because all similarly situated individuals should be processed and treated the same. Otherwise the system is unfair and produces absurd results.”