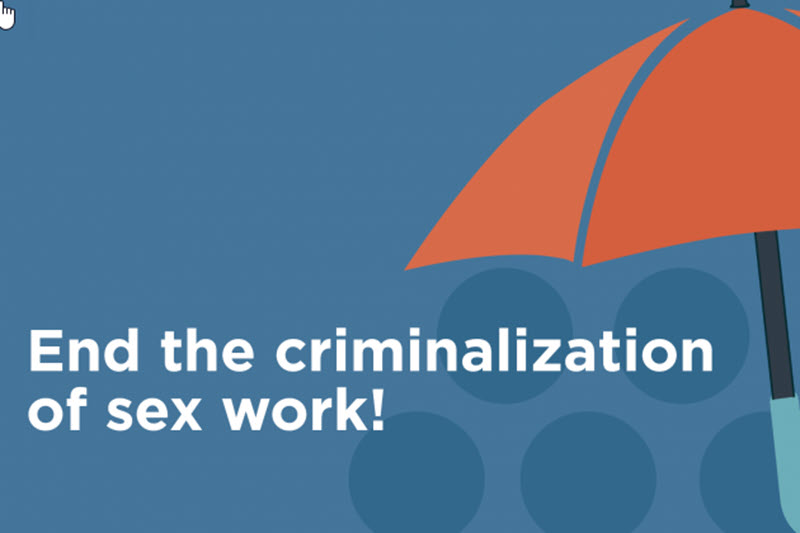 SACRAMENTO, CA – The Safer Streets for All Act – a measure that would decriminalize “loitering with the intent to engage in prostitution” – passed the Assembly Public Safety Committee here by a vote of 6-2.

Under a current California provision, law enforcement is able to use subjective perceptions of a loiterer’s “intent,” including their clothing and behavior in order to target those believed to be sex workers.

The ambiguous nature of the law has proved to be harmful, resulting in disproportionate targeting of black, brown, and transgender communities, said Wiener, adding this provision also

perpetuates violence against the sex worker community as a whole, allowing easier target and arrest of sex workers in California.

“We need to end these pernicious anti-sex worker laws that disproportionately target Black and Brown people,” Weiner said in reference to SB 357, adding, “They’re racist and anti-LGTBQ, and it’s time for change.”

It is supported as it moves forward by former and current sex workers, LGTBQ groups like Equality California and Transgender Gender-variant and Intersex Justice Project (TGIJP), and civil rights groups like the ACLU and The Coalition to Abolish Slavery and Trafficking (CAST LA).

“All people, and all workers, deserve dignity and respect – including sex workers, ” said Sen. Wiener.

A similar measure, repealing a loitering ban on suspected sex workers, was passed in New York this February. Both pieces of legislation were created with the intention of ending discrimination and violence against members of marginalized communities.