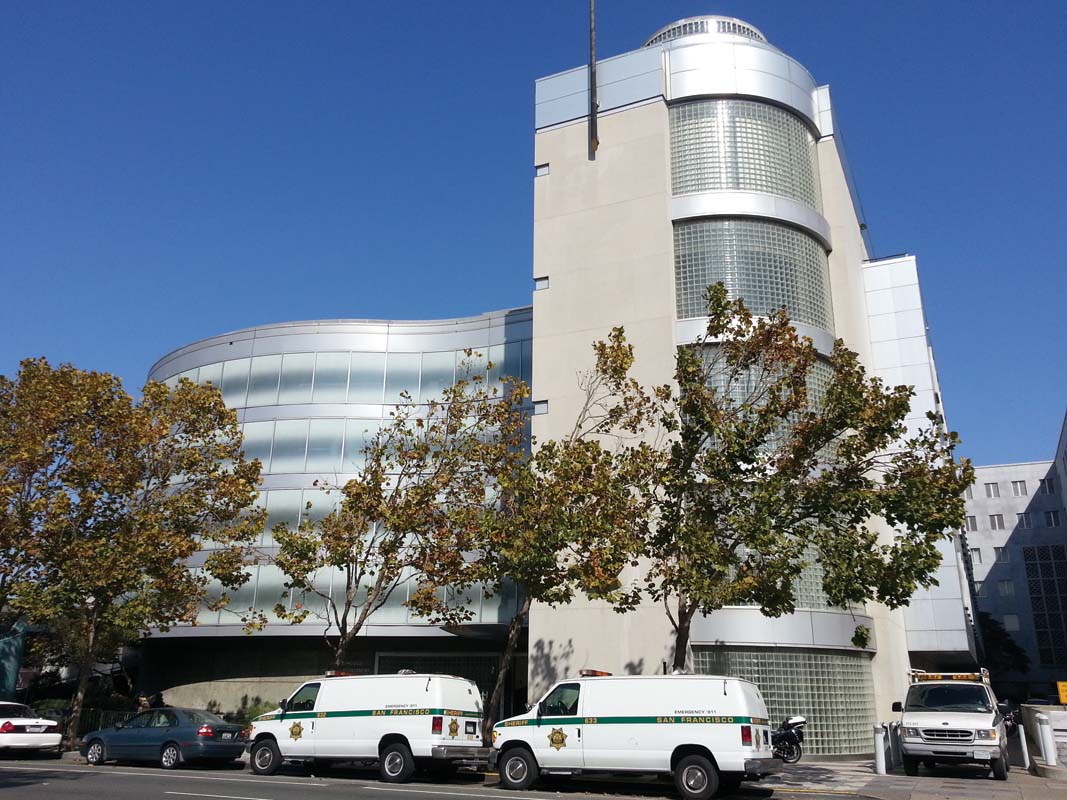 According to the judge, approximately 300 cases are currently awaiting a trial court in San Francisco.

As of June 28, San Francisco Superior Court has opened its facility to pre-pandemic levels. However, it does not have sufficient courtrooms to try its backlog of cases. In these instances, defendants have been waiting months, if not years, to have their day in court.

In March 2020, in response to the pandemic, San Francisco County drastically cut the operation of its courts and implemented social distancing guidelines at the courthouse. To do so required circumventing the typical timeline of legal proceedings, as approved by the State Judicial Council statewide.

The California Constitution requires an individual be arraigned on charges within 48 hours, excluding holidays and weekends. Under emergency COVID guidelines this was extended to seven days.

By order of the court, jury trials were continued “on a rolling basis for 30 days.” Although California law mandates that individuals have a right to trial within 60 days for felonies and 45 days for misdemeanors, these dates can be waived by the court with good cause.

A year later, as a result of such policies, San Francisco has an enormous number of cases that remain. The city is not unique in this respect.

According to the Judicial Council, half as many cases were resolved statewide between March and August of last year when compared to the same period in 2019.

What is unique is how San Francisco has handled its overwhelming case calendar.

San Francisco Public Defender Mano Raju explained in a recent statement to the San Francisco Examiner, entitled “The Lack of Courtroom Access in San Francisco is a Human Rights Issue,” that throughout the pandemic San Francisco had 12 courtrooms available at the Hall of Justice capable of holding a safe, socially-distanced trial.

But the court used only four of them.

Other California counties have come up with inventive ways to hold jury trials—San Mateo has used its convention center and Sonoma has used its fairgrounds in lieu of the courthouse. According to Raju, “While our Court has been awarded emergency funding to address its massive backlog, it has not used any alternative venues to hold trials, nor made any documented effort to seek them out.”

The result is frustration for the accused and their attorneys.

On Wednesday morning, Judge Carter found good cause to delay jury trial in five different misdemeanor cases. In each instance their attorney filed a (PC §) 1382 objection, which requests dismissal of the action due to lack of prosecution within the constitutionally mandated 45-day time period.

In no instance was the motion granted for any of these low-level offenses. Many attorneys filed the objection “for the record,” knowing the judge would cite good cause to continue the case.

One defendant, Alexander Lombard, saw his trial date continued to July 27 and it is likely to be moved again. His attorney, Public Defender Peter Calloway, went on record to state that he believed COVID was no longer good cause to delay cases. “The pandemic is, for all intents and purposes, over,” he said.

Calloway charged California had eased its restrictions on gatherings and that social distancing guidelines had been lifted in the courthouse.

Judge Carter countered that the courthouse still had guidelines requiring masks to be worn on the premises. This was more true in theory than in practice. Several in attendance were maskless, and they were quickly issued disposable ones by the bailiff after the judge made that mask comment.

Such arguments did not sway Judge Carter, although she recognized the overabundance of trials-in-waiting.

When she saw cause to continue proceeding for Kyle Sneed, Sneed’s attorney, Public Defender Stephanie Tan, selected Aug. 17 for the new date. Although this delay was unfortunate, the defendant would not be alone, but one of many awaiting their trial.

Ned Meiners lives and works in San Francisco. He received his paralegal certification from City College.