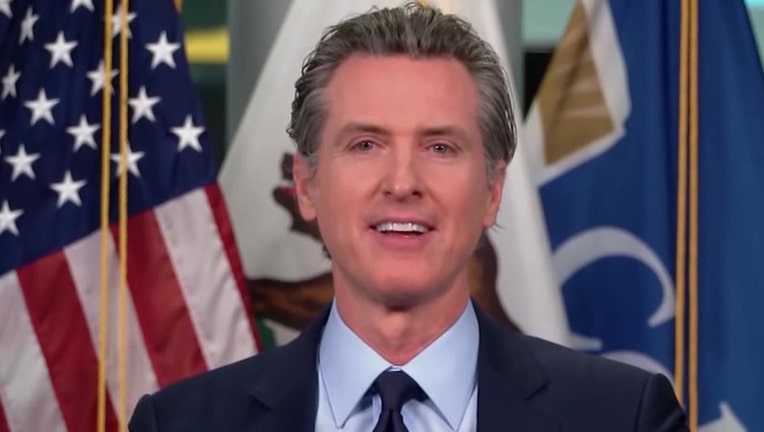 SACRAMENTO, CA – The ACLU – for the first time ever – has taken a position on a recall election, the Gubernatorial Recall this September: its chapter voted to oppose the recall for civil rights and civil liberties reasons.

Bucking what the ACLU has never done since its state inception in 1923 – a century ago – the executive directors of the ACLU of Northern California, ACLU of Southern California and ACLU of San Diego & Imperial Counties, and the board chair of ACLU California Action issued a joint statement in strong opposition to the gubernatorial recall.

The ACLU insisted its position to oppose the recall is “not a partisan action.”

“In its 98 years in California, the ACLU has never endorsed or opposed a candidate during an election and is not doing so now,” said Norma Chávez-Peterson, executive director of the ACLU of San Diego & Imperial Counties.

“The ACLU opposes this recall effort because it aims to reverse advances in immigrants’ rights, gender equity, racial justice, LGBTQ rights, criminal justice reform and students’ rights. With so much at stake, we will not be silent,” Chávez-Peterson added.

“This stance is in response to the recall petition’s text, which at its core is an attack on people’s civil rights and liberties, including immigrants’ rights, gender equity, racial justice and LGBTQ rights, said the ACLU in a statement late last week.

“You have to look no further than this recall petition to know that this is about thwarting civil rights and civil liberties in California,” said Abdi Soltani, executive director of the ACLU of Northern California. “The

forces behind this recall would turn back the clock on hard-won advances that expand, not contract, rights.”

“We are united in urging California voters to say ‘NO’ to our state sliding backward to a time when constitutional freedoms and other legal protections were in effect only for select groups within our richly diverse population,” argued Connie Tcheng, board chair of ACLU California Action. “The ACLU’s California affiliates call upon our members and all Californians, to reject this ill-conceived recall.”

The ACLU called out those who insist the governor’s COVID-19 response is the reason for the recall.

“The pandemic is only a smokescreen,” said Hector Villagra, executive director of the ACLU of Southern California. “It’s the convenient hook that sponsors of this recall have latched onto. But there have been no less than five efforts to recall this governor, including one that was attempted just two months after he took office, long before the pandemic began.”

The recall, maintains the ACLU, seeks to “undermine public support for policies the ACLU has long fought for and most Californians support… These issues have long been a priority for the ACLU’s California affiliates. The organization has fought hard to expand rights and address the repercussions of decades of non-inclusive, outdated and unjustly biased policies.”

“The recall petition specifically supports the death penalty, which the ACLU believes to be inherently in violation of the constitutional ban on cruel and unusual punishment.”