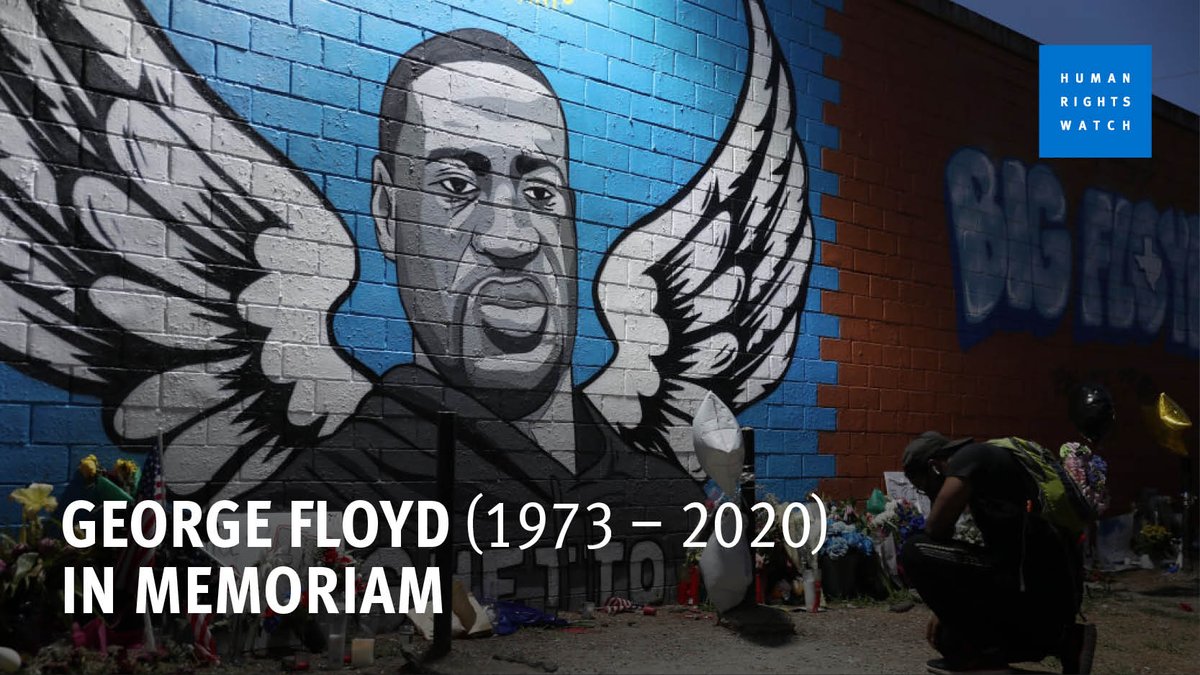 NEW YORK, NY – Almost a year ago, on Aug. 12, 2020,  Human Rights Watch produced an article and analysis of the current state of U.S. safety, policing, and reform.

Entitled “A Roadmap for Re-imagining Public Safety in the United States,” the article highlighted the long history of police brutality as linked to race, economic class, and select communities.

In its efforts to recognize police reform shortcomings, the article admitted that a multitude of suggested measures cannot alone eradicate the generational and systematic patterns of the state.

The HRW took the radical stance that “Authorities at all levels in the United States should adopt prompt and focused measures to understand and combat systemic racism in government, the economy, the health system, employment, housing and others, including, of course, the criminal legal system and policing.”

Furthermore, the Human Rights Watch made a list of 14 recommendations for police reform within the three main issues which included the decriminalization of drugs, the prioritization of social services in poor communities, and sufficient health care for incarcerated persons.

Among the 14 recommendations, each attempted to tackle policing problems through an intersectional lens in order to provide a historically respective and socially aware mode of reform for the United States.

The HRW also provided six brief categories of analysis on the background and case for reform addressing police abuse, the enforcement of obedience and control by authority, and how the government could work to reduce the responsibilities of police.

In the category “Day-to-day abuse by police […] is pervasive; it often escalates and leads to killings” the article covered the spark in police abuse of unarmed Black men since the notable 2014 killing of Michael Brown.

It commented on the deadly “lower level police violence [that] occurs constantly […] including actions defined as “use of force” such as kicking, punching, choking, baton hitting, and the use of trained police dogs.

The HRW pointed out the use of the “broken windows” theory of policing and its approach that specifically targets particular neighborhoods and communities by increasing enforcement and punishment for minor rule violations is more harmful than beneficial.

Tactics like “broken windows” and “stop and frisk” are policing strategies that give police officers the power to police particular ethnic groups and communities without formality, causing Black, Latino and POC to be incarcerated at much higher numbers than White people.

It allows “police officers in the United States to see any disobedience as a threat and are authorized to use force to overcome any perceived threat. […] These laws give officers the flexibility to easily create narratives justifying their decisions to use force.”

The category on “Policing in the U.S. emphasizes enforcing obedience through command and control, and responding to perceived disobedience with force” also added that the lack of initiative to intervene with their fellow officers allowed violent acts to occur unchecked.

Due to the deeply ingrained “command-driven approaches” that police officers employ, makes the foundation of policing reform hard to achieve and minorly effective, said HRW.

In one of the final categories that the article reported on entitled “local, state, and federal governments […] fail to address societal problems through direct solutions…” The HRW highlighted the lack of resources and support that lower-income communities are faced with.

It reported that “in recent years, 20 to 25 percent of people killed by police in the United States had known mental health conditions.”

They argued that governments need to provide support services to people with mental health conditions to keep them from being roped up in the criminal legal system. Having homelessness be fixed with police enforcement instead of developing safe and affordable housing was provided as an example of the mass criminalization of poor people without access to improving lifestyles.

The HRW firmly stated that “The US reliance on criminal law enforcement exacerbates the problems it is directed to address. Additionally, reliance on policing and enforcement requires funding, adding “By spending on law enforcement and directing police to address societal problems, governments have less funding available for solutions to those problems that are likely to make communities safer.”

The Human Rights Watch report is vast and informative– for more information on public safety, community investing, and police accountability, check out this article for more details.